There’s no stopping this flock of Angry Birds, they’ve now teamed up with Twentieth Centry Fox as part of the animated movie tie-in entitled ‘Rio’ that’s hitting theatres mid-April to create a game which should be launching in March. 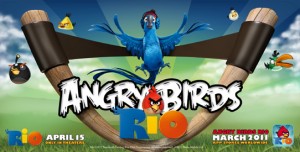 Rio is a comedy-adventure about taking a walk on the wild side.  Blu is a domesticated Macaw who never learned to fly, living a comfortable life with his owner and best friend Linda in the small town of Moose Lake, Minnesota.  Blu and Linda think he’s the last of his kind, but when they learn about another Macaw who lives in Rio de Janeiro, they head to the faraway and exotic land to find Jewel, Blu’s female counterpart.

Not long after they arrive, Blu and Jewel are kidnapped by a group of bungling animal smugglers.  With the help of street smart Jewel, and a group of wise-cracking and smooth-talking city birds, Blu escapes.  Now, with his new friends by his side, Blu will have to find the courage to learn to fly, thwart the kidnappers who are hot on their trail, and return to Linda, the best friend a bird ever had.

In Angry Birds Rio, the original Angry Birds are kidnapped and taken to the magical city of Rio, where they eventually escape their captors and set out to to save their friends, Blu and Jewel – two rare macaws and the stars of the upcoming Fox motion picture, Rio.  Angry Birds Rio will pair the physics-based gameplay of the original game with unique twists based on the highly-anticipated film.

Angry Birds Rio will launch with 45 dedicated levels and will regularly add new levels via app updates. The game will be available for download on smart phones and tablets worldwide. 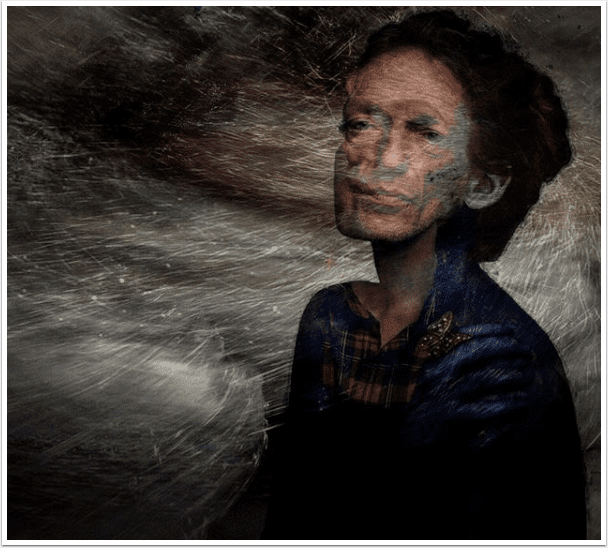 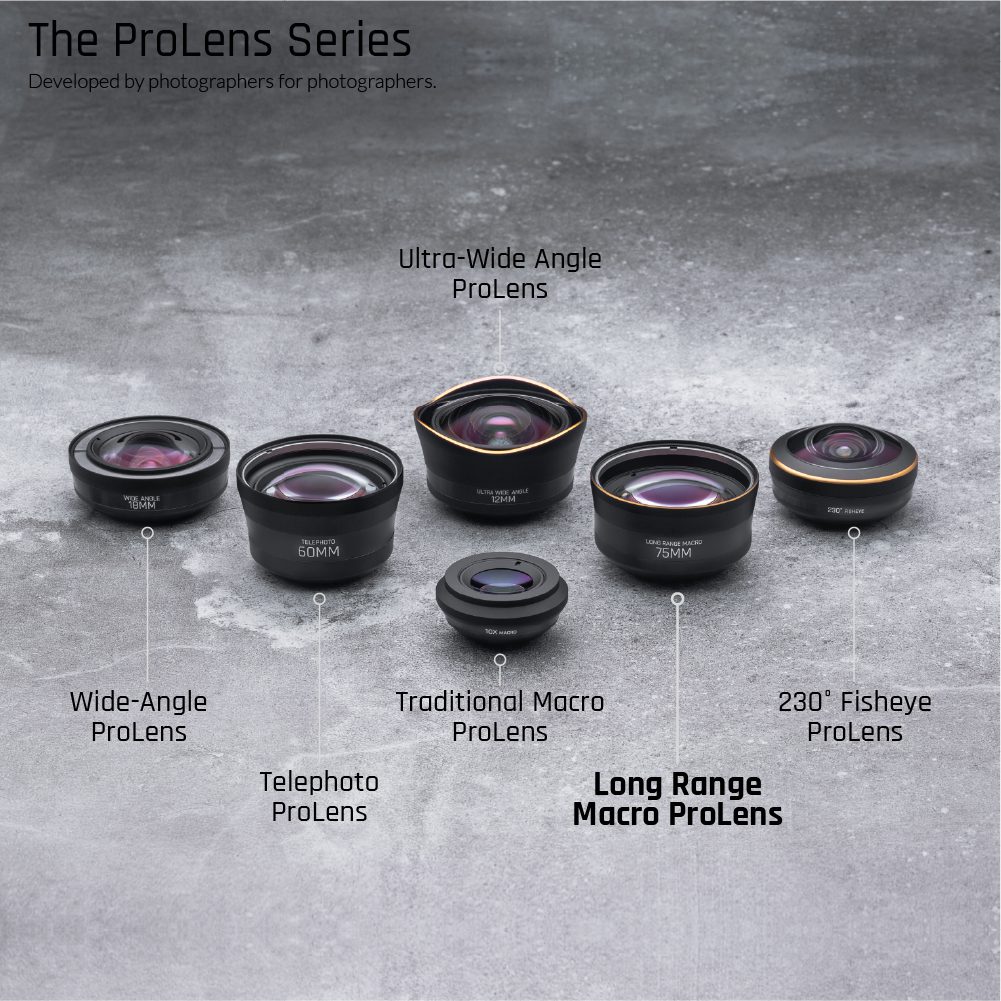 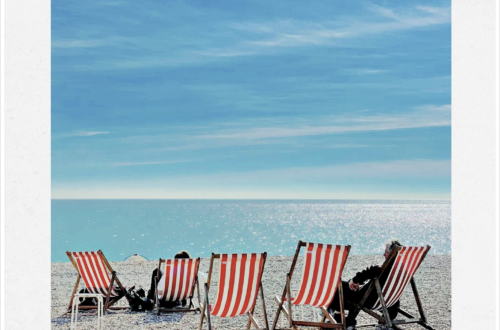