As we reported three days ago, we really don’t think Apple would bring out a smaller iPhone Nano – this has been the latest iPhone rumor for several weeks now. Interestingly, it seems other journalists are coming round to our way of thinking, and reporting that actually Apple may be bringing out a cheaper iPhone. Now that is something that would have much more widespread appeal. The New York Times are reporting "contrary to published reports, Apple is not currently developing a smaller iPhone". Other Apple witnesses ‘got at’ by NYT point out that "the company (Apple) would not make a smaller iPhone at this time, in part because a smaller device would not necessarily be much cheaper to manufacture and because it would be more difficult to operate". This all makes sense to us, remember how Steve Jobs hated the thought of a smaller iPad and rubbished all the 7inch tablets out there?

Other Ways To Make The iPhone 5 Cheaper 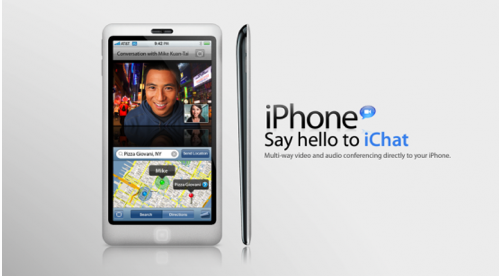 Apple are also reportedly looking for cheaper internal components to help make the handset cheaper. In addition, Apple are again reportedly working on a new version of MobileMe, which currently costs users $100 a year and has never seriously caught on, to rival competition, such as Google who offer a similar service for free.

Please talk/comment about this post in our brand new forums on TheAppWhisperer.com 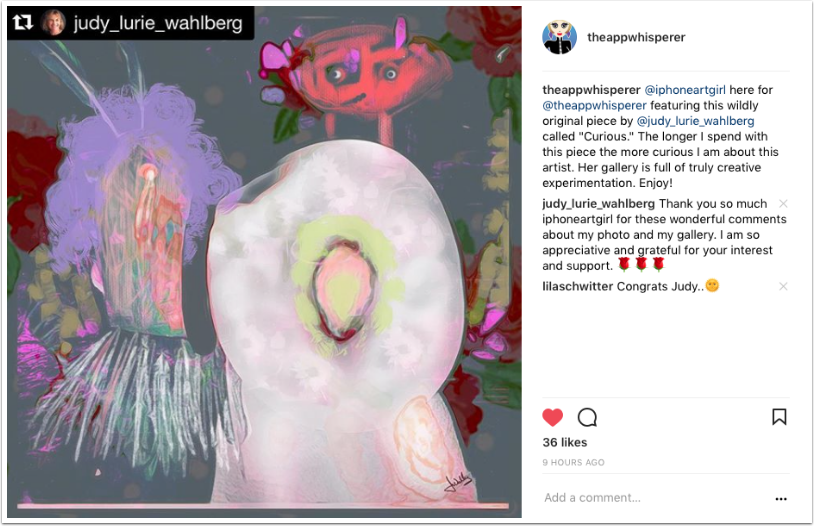 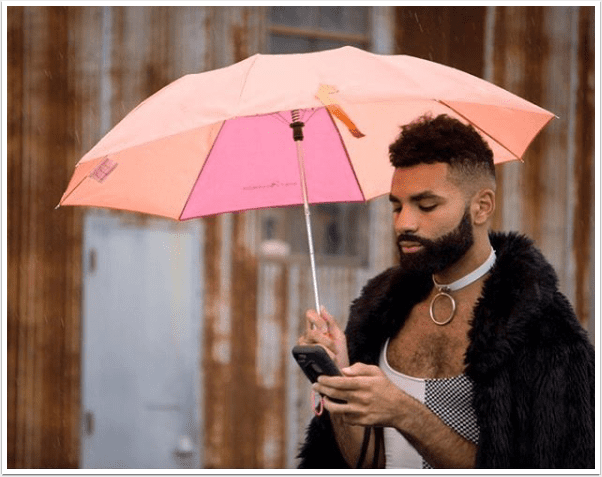 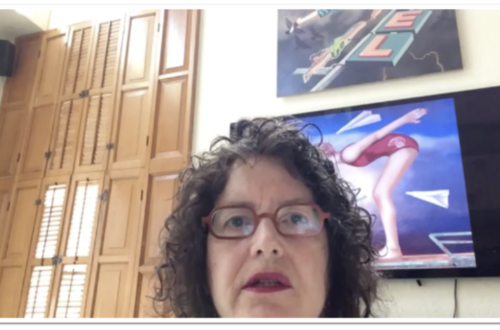 TrueView Interviews – “What does your Work say about Mobile Art?” with Deborah McMillion