The App Store has been all shook up – no longer is Angry Birds the top Free App – that’s been replaced by Facebook despite it being between the number 10 to 20 range for the past year. Netflix has moved up from number 50 to number 24 and even Pandora has risen over 10 spots to number 13.

So what’s happening? It appears that Apple have changed their algorithm by looking not just at the number of downloads an app receives – as it did previously – but also how popular an app is in terms of reviews. This could be an attempt by Apple to reward developers for designing more robust and engaging apps. It is a system we have always used here at theappwhisperer.com and we know Apple constantly monitors our site. As far as we are concerned just because an app has had 1 million downloads it does not necessarily capture its popularity as it could be deleted by 500,000 users after 5 minutes of using it. We have always gone deeper in terms of how good an app is and it looks like Apple now are doing the same. This is all good news for the consumer of course and gives a much fairer scale of app popularity.

Also of note, Apple appears to have expanded the App Store bestseller list to include the top 300 apps, up from just the top 50. 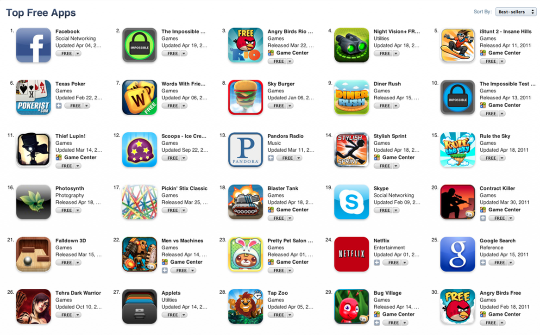 Analytics firm Flurry was one of the first to call attention to the differences. “We’ve been noticing changes in the Top Free rankings for at least three days now,” said vice president of marketing Peter Farago. “From our point of view, Apple is absolutely considering more than just downloads, which we believe is the right direction to measure true popularity of an app.” 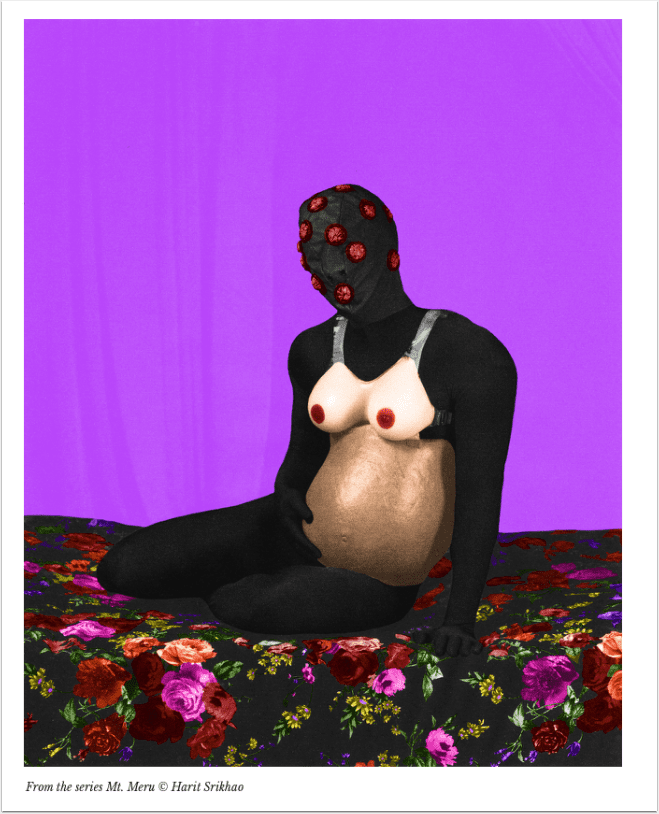 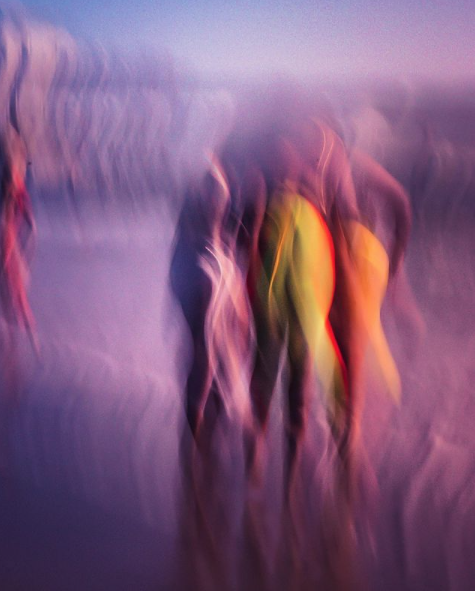 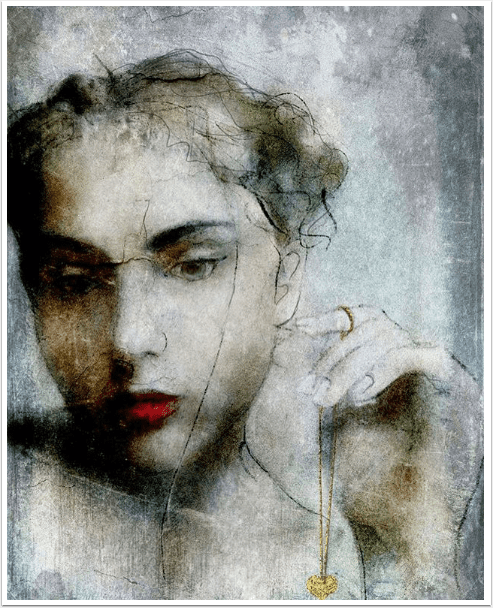