Adobe has just posted videos of the technology “sneak peeks” that were showcased recently at the company’s annual MAX user conference in Los Angeles. Included in the videos is the image deblurring technology, demonstrated in an on-stage demo by Adobe senior research scientist Jue Wang, which has become an Internet sensation.

"We sneaked some early-stage technology from our labs during the recent Adobe MAX conference that exemplify the kind of technology innovation that is thriving across Adobe," said Kevin Lynch, chief technology officer, Adobe. "Adobe’s technology leadership is ensuring that designers and developers have the tools they need to help shape the future of digital media." 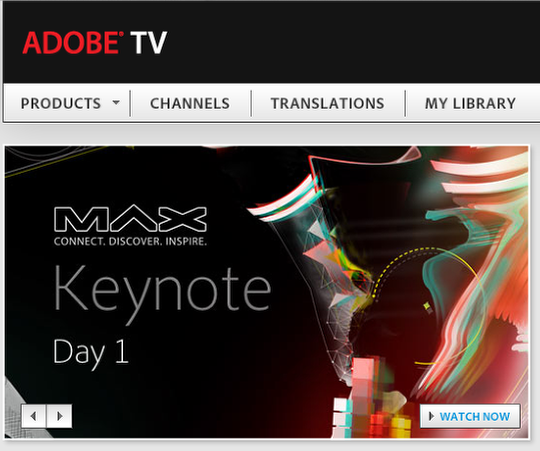 The sneaks are intended to give MAX attendees a look at future technologies. These technologies may, or may not, make it into future versions of Adobe products. The demos are currently being hosted on AdobeTV, and include: 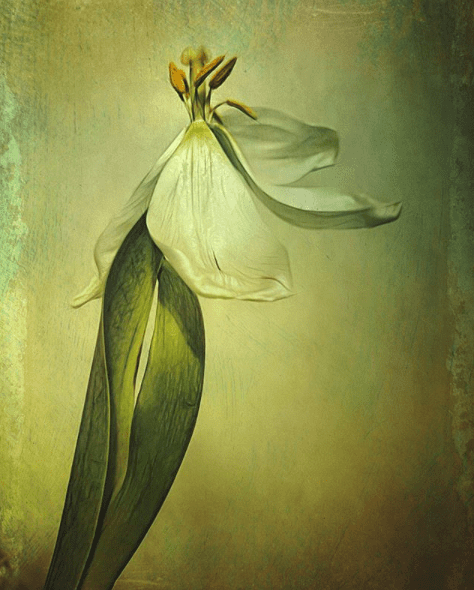 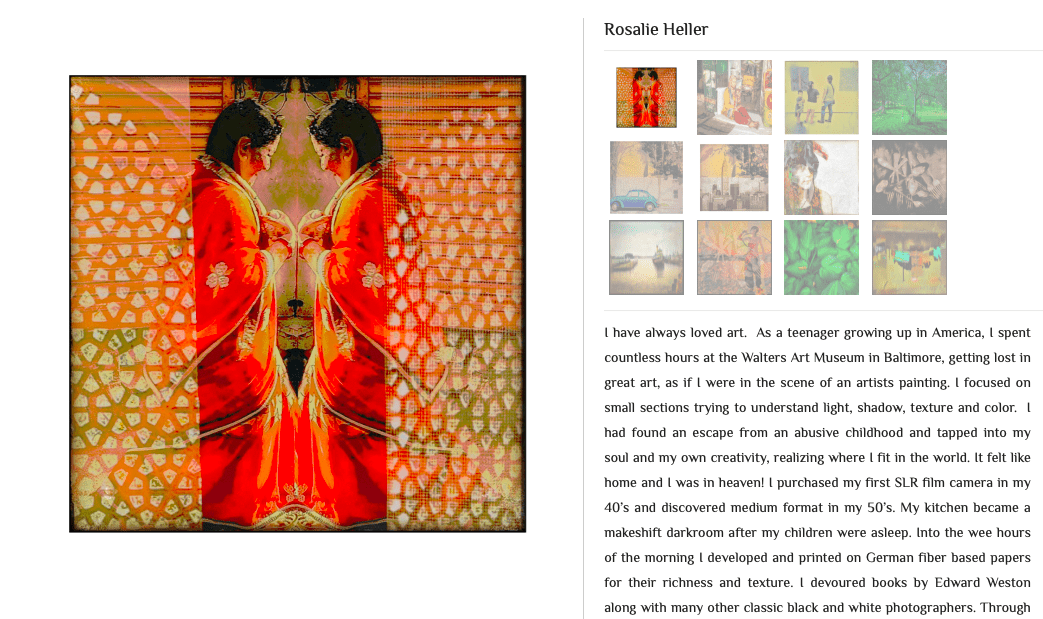 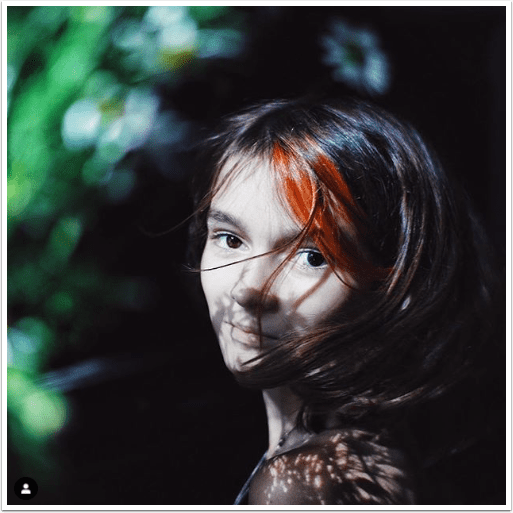