The Nexus will be available worldwide in November 2012. In the UK Phones4U have announced today that they will be first UK independent retailer to carry the Galaxy Nexus. 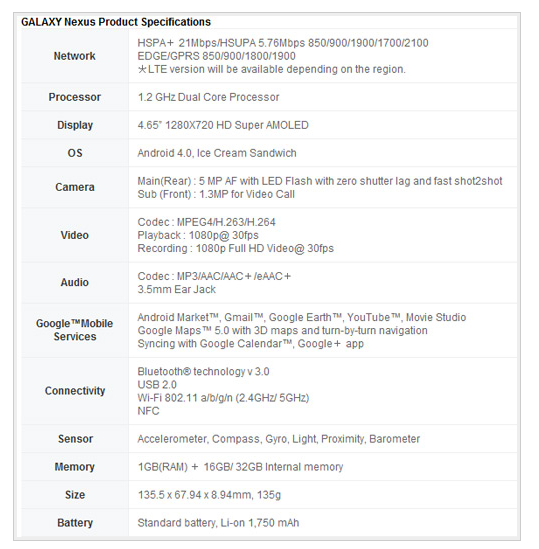 Scott Hooton, Trading Director at Phones 4u said: “The GALAXY Nexus combines the full Google experience with Samsung’s superior smartphone performance, and tops it off with the latest and most innovative Android platform yet.  After Android was voted the UK’s most preferred operating system in a Phones 4u poll this year, we know our customers have been just as excited about the launch of the first Android 4.0 Ice Cream Sandwich smartphone as we have.  We’re confident the GALAXY Nexus will more than live up to expectations and are pleased to be the first UK independent mobile retailer to put the GALAXY Nexus into Android fans’ hands.”

The much-anticipated GALAXY Nexus will be available from Phones 4u stores and online FREE from £46 a month, or for £29.95 on a £41 a month tariff, on a choice of networks when it becomes available in the UK.  Launch date for the Galaxy Nexus will be confirmed nearer the time. 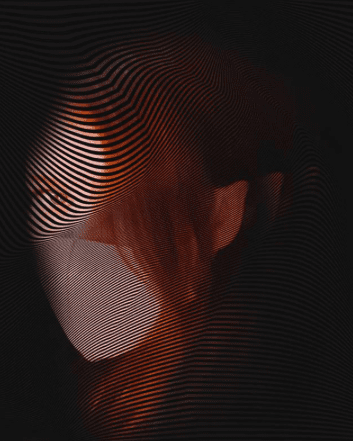 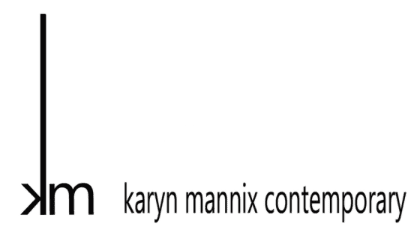 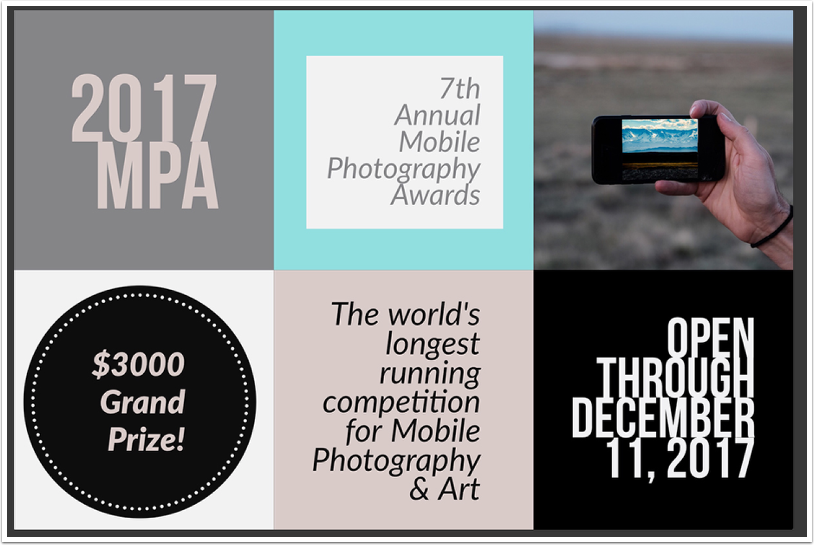