Research In Motion (RIM) today released an update of the BlackBerry 10 developer toolkits. The toolkits are available in beta as free downloads from http://developer.blackberry.com.

The update adds a wide range of new features and enhancements, most notably including two key sets of APIs for BlackBerry 10 developers – an application invocation framework, which will allow BlackBerry 10 applications to seamlessly interact with each other, and the Push APIs that let developers leverage the global BlackBerry infrastructure to send notifications and other content to BlackBerry 10 devices.

“Developers have been making remarkable progress with BlackBerry 10. We’ve seen amazing examples of apps from every category being built for the BlackBerry 10 platform; often in just a matter of days. This update provides enhancements to all four SDKs and introduces two key APIs that allow developers to integrate their apps deeply into the core BlackBerry 10 experience, creating a seamless flow between apps for BlackBerry 10 customers,” said Christopher Smith, Vice President, Handheld Application Platform & Tools at Research In Motion.

Application Invocation Framework
The application invocation framework will give developers the ability to tie their applications to native BlackBerry 10 features and to other applications, providing a seamless and flowing experience for customers. Developers will also have access to a greater pool of sample apps and examples in both native and HTML5 development.

Push APIs
These new Push APIs will allow BlackBerry WebWorks and Adobe® AIR® developers to leverage RIM’s unique push technology and infrastructure in order to push content from their application servers directly to end users, enabling instant access that engages and connects customers with their applications. 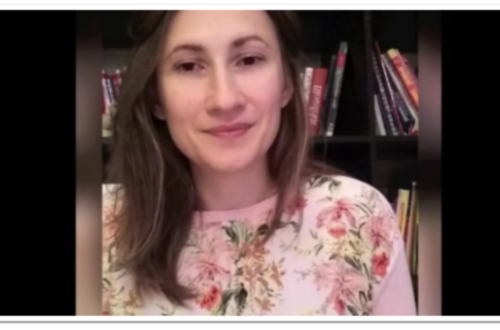 TrueView Interview – “What do Mobile Photographers and/or Mobile Artists expect from their Audience?” with Yulia Naganova from California 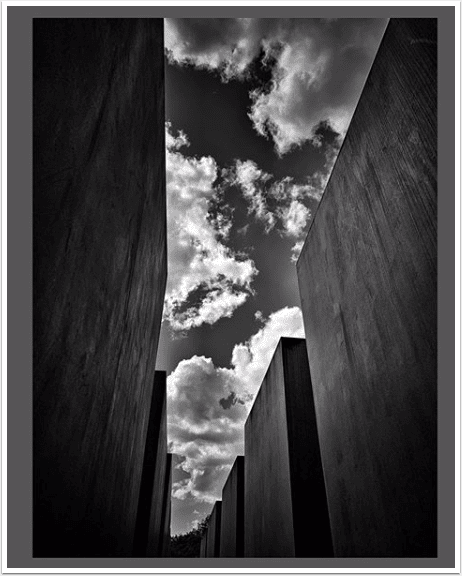 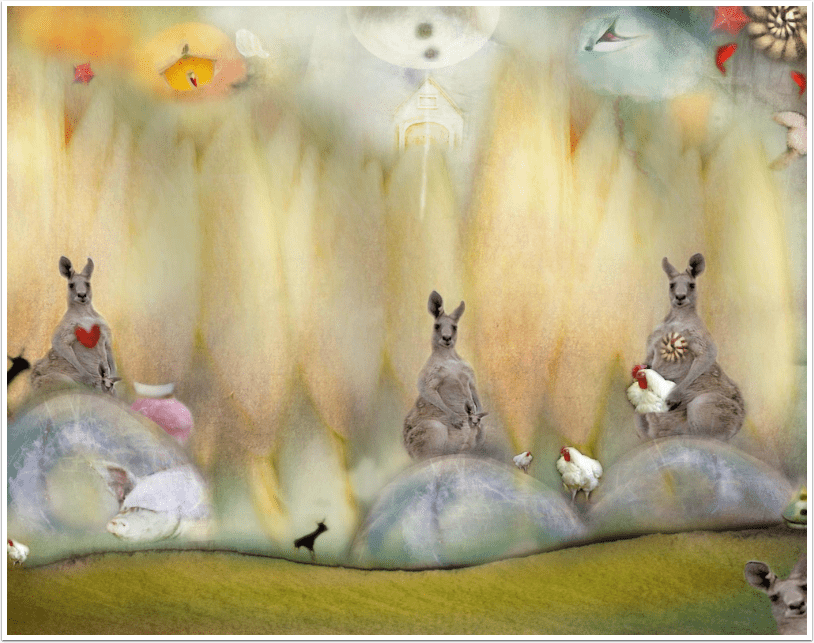