Hollywood Photobooth is a brand new app for your iOS devices that has been created to accompany the opening of the Hollywood Costume Exhibition at the Victoria and Albert Museum in London. The app enables users to virtually wear any one of 16 original costumes from iconic Hollywood movies including the Blues Brothers cool ensemble with glasses, Russell Crowe’s armour from ‘Gladiator’, Marlene Dietrich’s tuxedo from ‘Morocco’ and many more.

Users can take a picture of themselves with the front-facing camera or immortalize their friends as movie stars. Pictures are then saved on the device photo library and can be shared on Facebook and twitter from with the app.

This light hearted and playful app features 16 specially-photographed costumes ranging from Charlie Chaplin’s Tramp suit, to Viola de Lesseps stunning dress, headdress and jewellery in Shakespeare in Love worn by Gywneth Paltrow. Users can also adorn their costume with essential accessories: from the Blues Brothers’ cool ensemble with the all-important sunglasses and hat to the combat armour of Gladiator’s Maximus worn by Russell Crowe. Right up-to-the-minute, the app also includes costumes from the latest movie releases such as the dress worn by Keira Knightley in Anna Karenina. 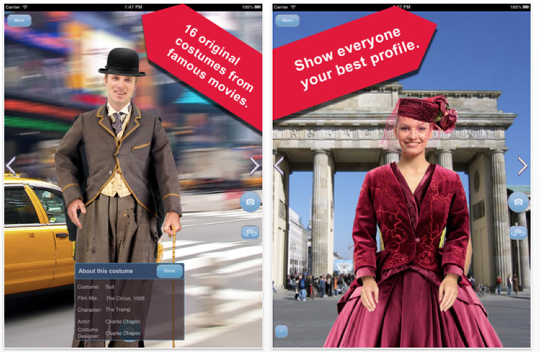 Hollywood Photobooth supports Hollywood Costume, the V&A’s major autumn exhibition, which gathers together over one hundred costumes designed for unforgettable cinema characters over a century of film-making. For the first time, Hollywood Costume, sponsored by Harry Winston, unites classics from the Golden Age including Dorothy’s blue and white gingham pinafore dress designed by Adrian for The Wizard of Oz (1939), Scarlett O’Hara’s green ‘curtain’ dress designed by Walter Plunkett for Gone with the Wind (1939) and the ‘little black dress’ designed by Hubert De Givenchy for Holly Golightly in Breakfast at Tiffany’s (1961), with the latest Hollywood releases including Consolata Boyle’s costumes for Meryl Streep in The Iron Lady (2011) and Mark Bridge’s costume for Bérénice Bejo in The Artist (2011). 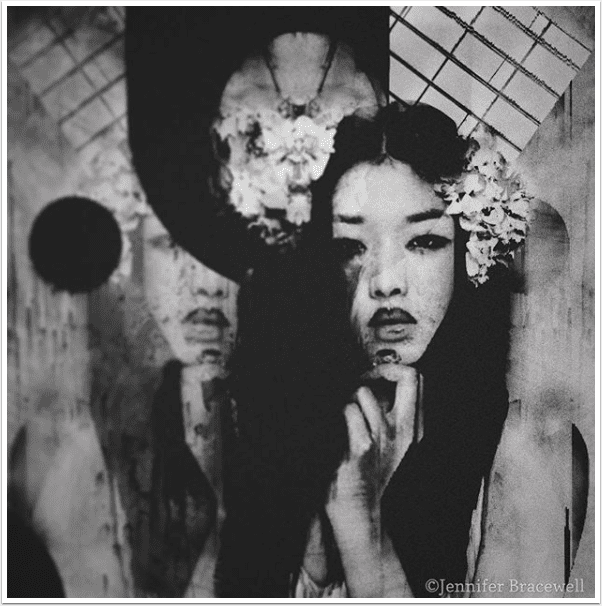 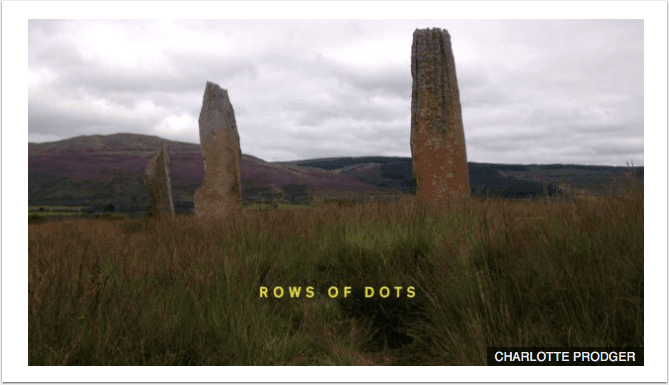 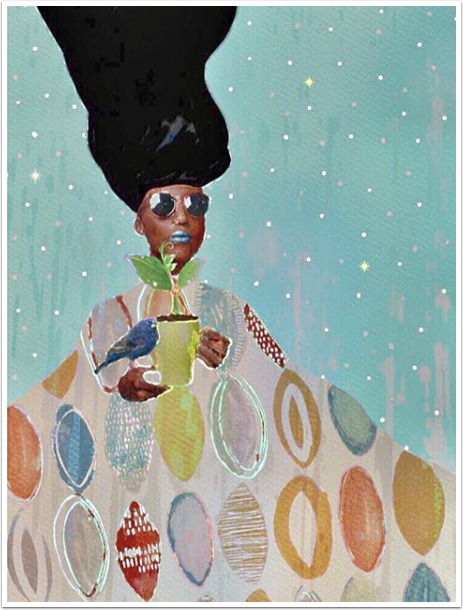