Alexandrina Paduretu, the Romanian based amateur photographer, was overjoyed to be declared Pink Lady® Food Photographer of the Year 2013 at a packed champagne reception at the Mall Galleries in London Tuesday (April 23, 2013) night.

Alexandrina was presented with the Pink Lady® trophy and a prize of £5000 by Jon Durham, Managing Director of Apple & Pear Australia, the parent company of Coregeo Ltd, the Master Licensor for Pink Lady® in the UK, who are the headline sponsor of the award. Alexandrina’s winning entry, Tasty Apple, originally won the An Apple a Day category.

More than 350 guests and finalists had flown in from across the world from Poland to Pakistan, Namibia to Norway and Belgium to Brazil for the event. The evening was compered by chairman of the judges, journalist and food critic, Jay Rayner. 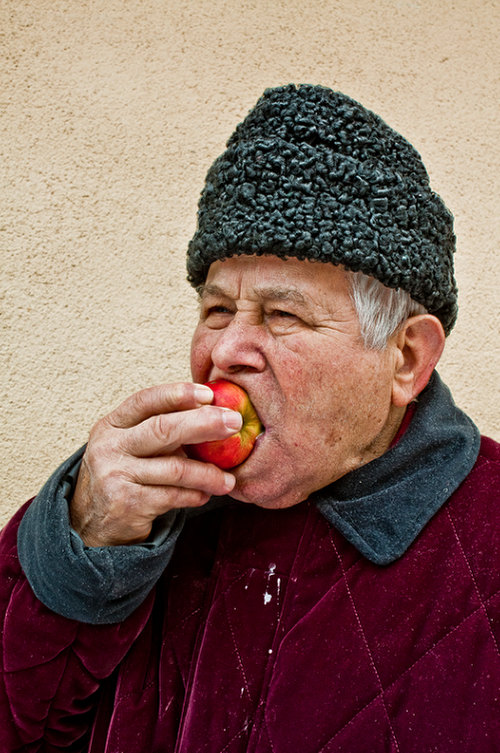 Pink Lady® Food Photographer of the Year is an international celebration of the art of food photography. In only its second year, entries were up 70%, with an astonishing 5500 images coming from across the world. Not only did the number of entries increase, but also Twitter followers doubled, as did website visits with visitors coming to the awards website from over 140 countries.

This year’s awards had several exciting new categories, including the Errazuriz Wine Photographer of the Year, for images of wine, producers and all things related to wine. The overall winner was Tim Clinch, with his image ‘Wines Maturing in the Cellars at Dogobo Winery, Tokaj, Hungary.’ Tim received £1000 and a year’s supply of Errazuriz wine. Other new categories included Food Sn-apping, for images of food taken on a mobile phone, in support of Action Against Hunger, this category was won by Jonathan Gregson with his image ‘Making Apple Duffle.’ The StockFood Food off the Press category was introduced to celebrate previously published work in books and magazines and the winner was ‘Rib of Beef’ by Diana Miller.

Pink Lady® Food Photographer of the Year 2014 opens for entries in June 2013 www.pinkladyfoodphotographeroftheyear.com 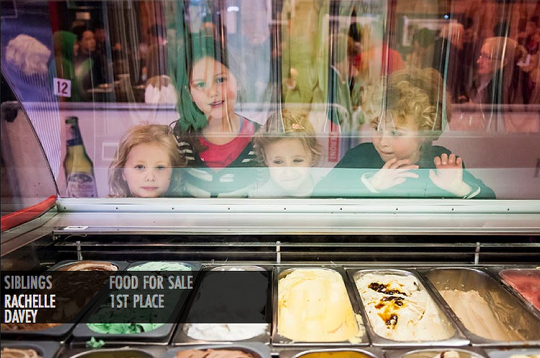 Food in The Street: Klaus Einwanger (Germany) for Lady with Hat and Dog

Food in the Field: Klaus Einwanger (Germany) for Oyster Farm

Food and its Place: Guy Harrop (UK) for Scrumpy Time

StockFood Food off the Press: Diana Miller (UK) for Rib of Beef

An Apple a Day: Alexandrina Paduretu (Romania) for Tasty Apple

Young: 10 and under: Joel Roane (UK) for Pheasant in Grass

Errazuriz Wine Photographer of the Year 2013 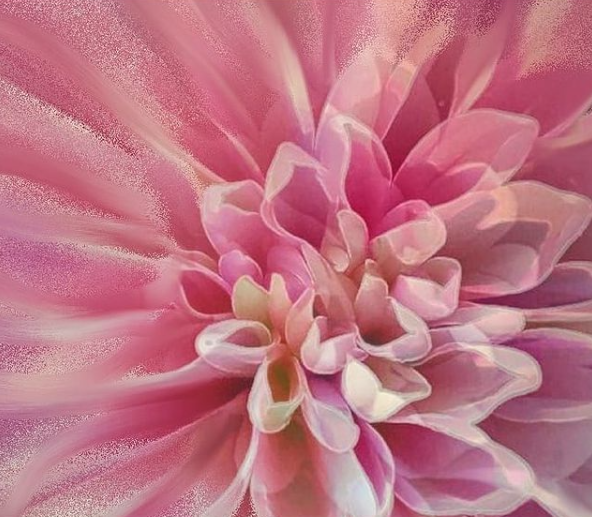 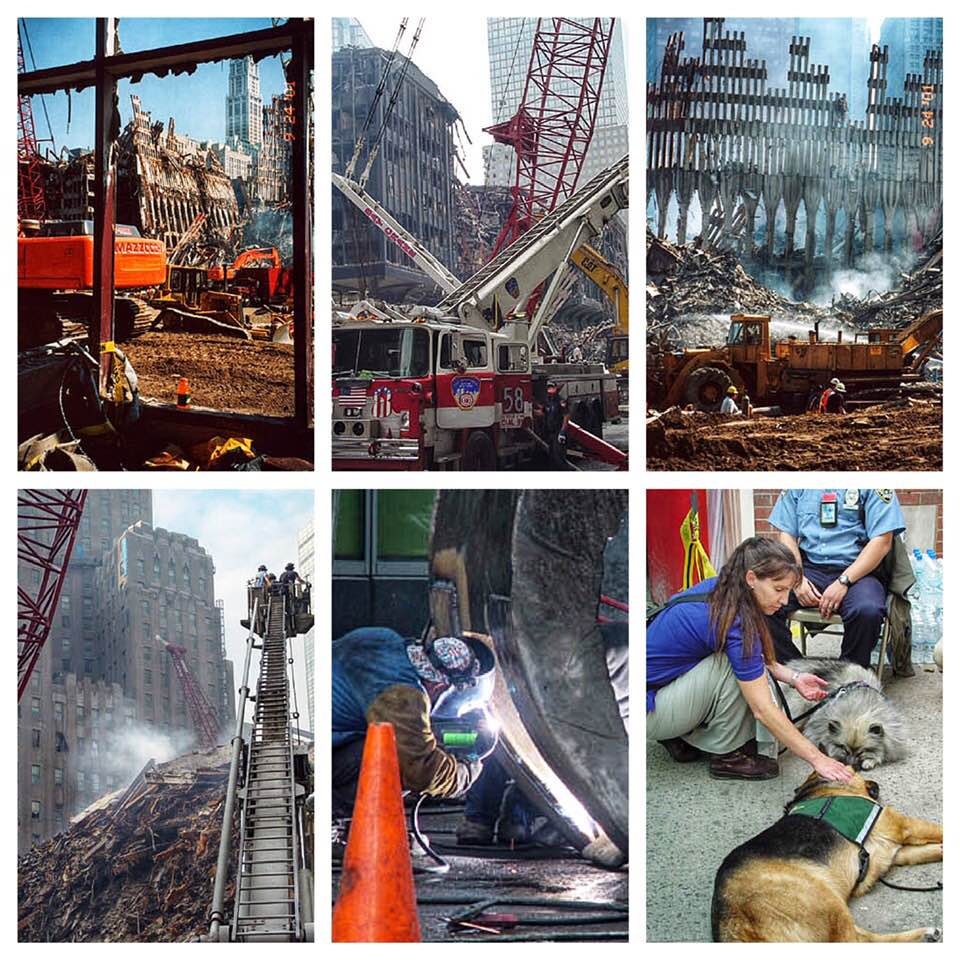 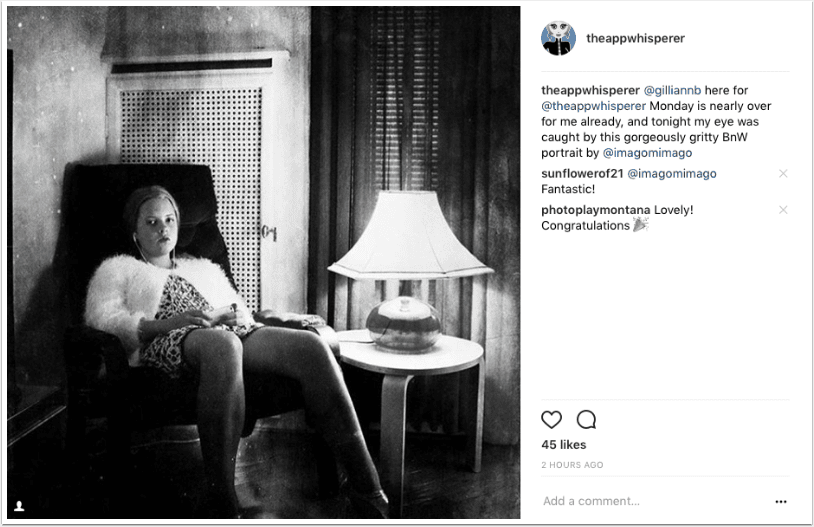