Welcome back to our twenty second post in our new section ‘Tickle Your Fancy’. ‘Tickle Your Fancy’ includes a round-up of five links to articles from around the internet that have specifically interested us during the course of the week. Ones that we feel are relevant to your interest in photography and art.

Just to explain the title for this section ‘Tickle Your Fancy’ is an English idiom and essentially means that something appeals to you and perhaps stimulates your imagination in an enthusiastic way, we felt it would make a great title for this new section of the site. We hope you enjoy this weeks’ selections…

The Sam Wanamaker Playhouse – Behind The Scenes 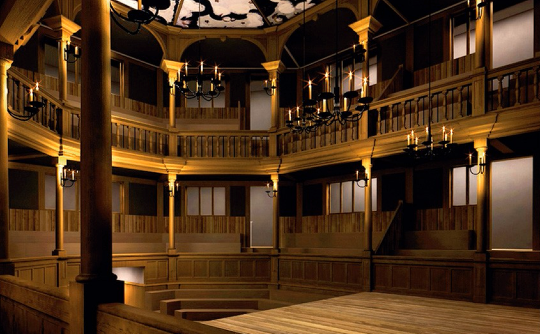 Very interesting article about the Sam Wanamaker Playhouse that is nearing construction. Sam Wanamaker an American Actor, Director and Producer and father of Zoe, returned from London with a dream in 1949, to reconstruct Shakespeare’s Globe Theatre. It was opened in 1977 but another modest brick building was also under construction next door. Essentially, the Globe’s indoor counterpart, as the Telegraph says, much like the ‘intimate Blackfriars Playhouse where Shakespeare’s own company performed in the winter – lit almost entirely by candles’.

It’s still not complete and has taken almost 20 years so far as well as £7.5 million in funding. This article reveals more about the construction, details and conceptual plans, with some fabulous images. 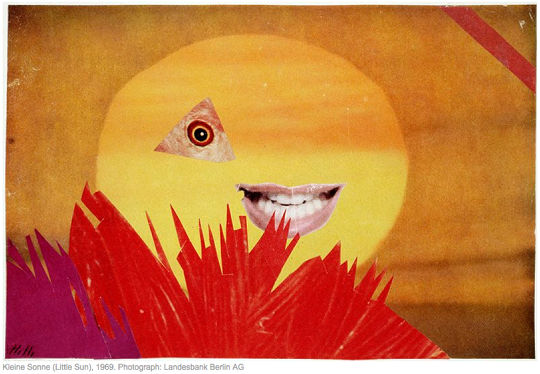 Great article about Hannah Hoch who the Nazis branded as ‘a degenerate’. This new exhibition flaunts her fantastic photomontage artwork in all its glory. Despite her best known work ‘Cut With the Kitchen Knife’ not appearing in the Whitechapel Gallery’s exhibition. This is a fascinating article and I hope to attend the gallery. As The Guardian explains, ‘Höch died in 1978, her place in 20th‑century art history almost, but not quite assured. Postwar histories of dadaism tended to patronise at best; she does not appear at all in Robert Motherwell’s 1951 Dada Painters and Poets, and Hans Richter, in 1965, called her “a good girl” with a “slightly nun-like grace”. But gradually she snuck into the canon – she was part of the major Dada and Surrealism Reviewed exhibition at the Museum of Modern Art in 1968 – and scholars and curators have since belatedly recognised that she was both a key dadaist and considerably more: a true pioneer of photomontage and a complex, funny critic of mainstream and art-world misogyny alike. The Whitechapel show reminds us most of all that her innovative presence has survived in the work of later monteurs: in the laconic and unsettling incisions practised by John Stezaker, in the pointed assault on images of women and commodities in the work of Linder Sterling, and more recently in the playful grotesques of the late Polish artist Jan Dziaczkowski. Her keenest insight is to have already seen, almost a century ago, that the profusion of images given us by the mass media might constitute “a new and fantastic field for a creative human being”.’ 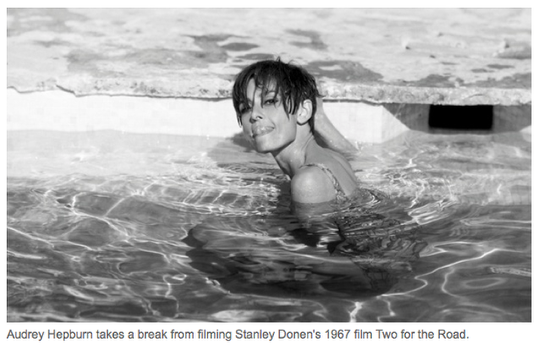 Terry O’Neill (b1938) is one of the greatest British photographers of the twentieth century.

He is also one of the world’s most collected photographers whose work hangs in national art galleries and private collections worldwide. For over six decades he has photographed the frontline of fame, from the greats of screen & stage to presidents, prime ministers & rock stars.

The Little Black Gallery will be exhibiting some phenomenal and perhaps the most famous images taken by Terry O’Neill. It looks like a fantastic event – between 14 January 2014 to 1 March 2014.

Tamara Beckwith, co-founder of The Little Black Gallery, who has known Terry for more than 20 years said: “It goes without saying that Terry is one of the greatest photographers we have ever produced on these shores. It is only fitting that we should celebrate his achievement with an exhibition of his most iconic images.” ⁄

One For The Ages 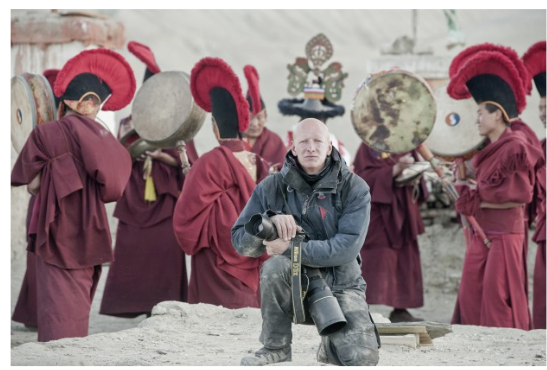 Photographer Jimmy Nelson’s new publication Before They Pass Away is the result  of a two year, 44 country project ‘that reads as a love song to 29 of the planets last remaining tribes’.  It’s a fabulous book and this interview with Jimmy reveals a lot more to this magnificent project. 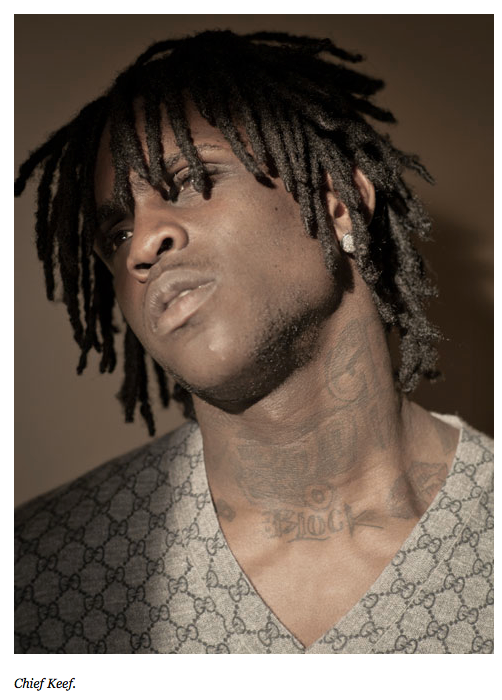 Wonderful article and images  by Daniel Shea featuring young Chicago Rapper Chief Keef.  ‘In a story intensely complex and compelling, Shea delves into its multiple layers with an intimate and raw sensibility, one that feels up close and personal but non-invasive. And while he acknowledges that the issue of violence in Chicago’s South Side is not easily understood nor resolved at quick glance, he hopes his work is a ‘proposal to viewers to consider these issues more.’

Not to be missed 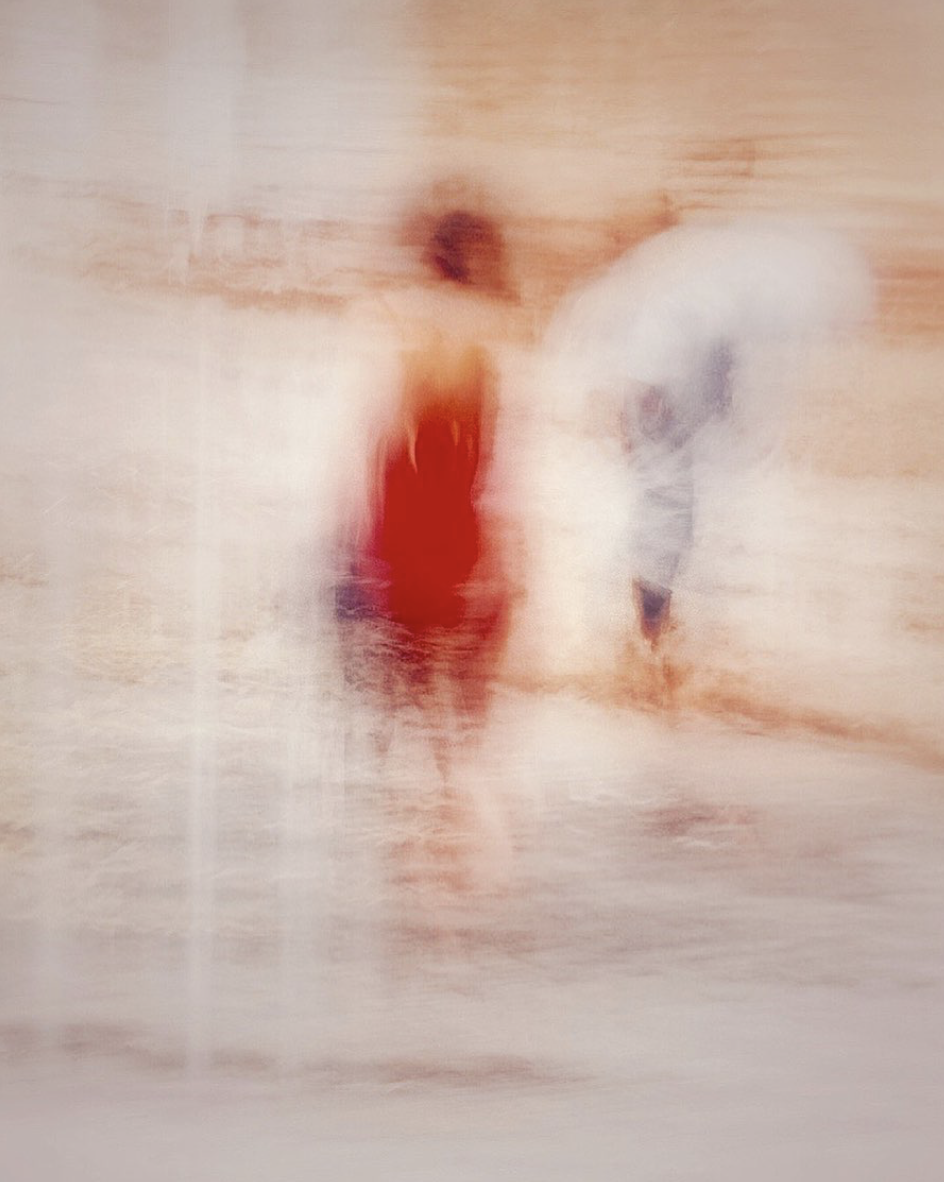 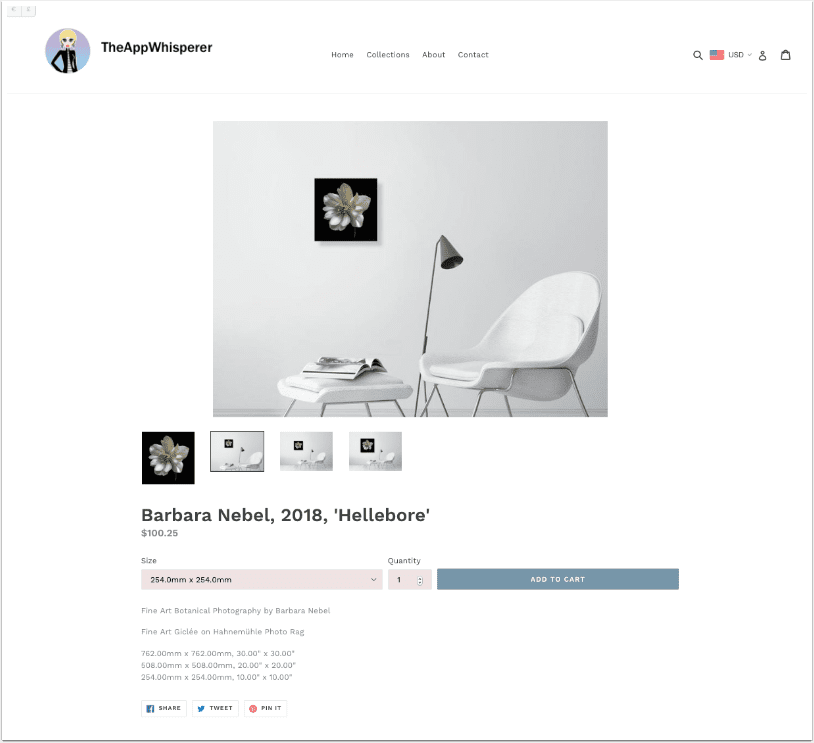 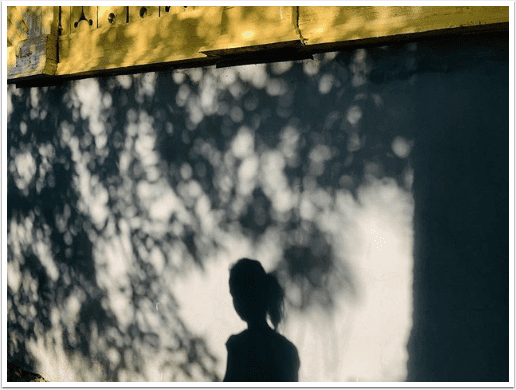