Welcome back to the twenty-first article in the Column, Mobile Movies. We at TheAppWhisperer have been inspired by the Flickr upgrade of 1 Terabyte of storage for everyone and have wanted to launch a mobile movie section for some time. Now seems to be perfect, the new Flickr upgrade will allow for a full three minutes of 1080p HD quality video per single film and you can have as many as you have storage space for. Each week I (you can find me on Flickr here) will curate the movie uploads to our new Flickr group –MobileMoviesTheAppWhisperer – I will view all the videos uploaded and comment on the chosen ones.

Here is TheAppWhisperer’s video showcase for February 8, 2014. We would like to thank this week’s contributors: Frelu_Cristian Margarita, Olivier_Olivierbxl, moritzpetra42 and Vanessa Vox for their submissions. Take a look at these latest gems; you’ll be glad you did. Please share our Column with your family and friends, encouraging them to create and submit their mobile videos. We are seeking all platforms, Windows, Android, iOS… Joanne Carter and I will also be scouring the web in search of mobiles movies to present to our readers. 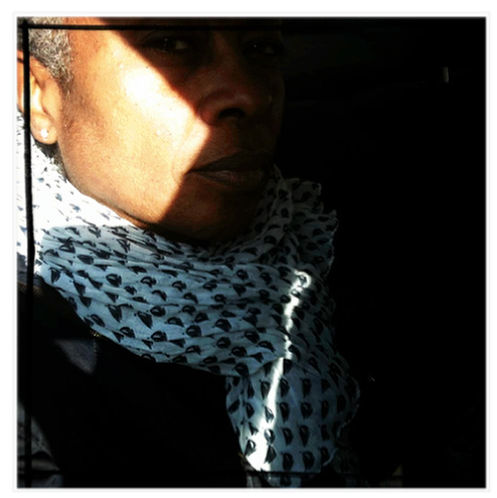 Both the aurora borealis and the famous alien music scene in “Close Encounters of a Third Kind” came to mind as I watched this piece. My complaint is that the film is too short. I look forward to a longer version.

Enjoyed this stylized, macro time-lapse in which the images are driven by a trip hop tune from Massive Attack. The piece made me think of shimmering water and raining in a glass.

This video gives an idea of what a 21st century version of one of the circles of hell could look like. The music is quite effective in re-enforcing the locked in sensation. I do have a question for moritzpetra42, is the video installation also your work?

Smiled while viewing this piece with its old-fashion, carnivalesque music and sepia images of a woman (women?) who appears to be amusing herself by regarding her own visage. Have to say, that’s a LOT of hair even with the gravitational pull! 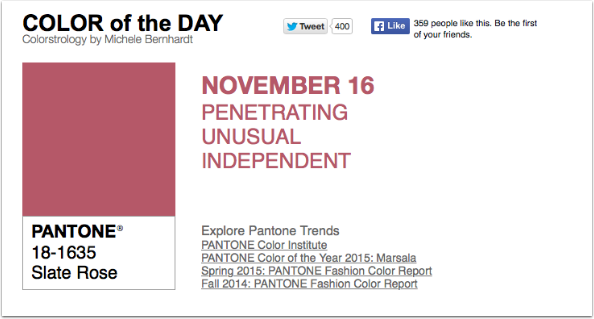 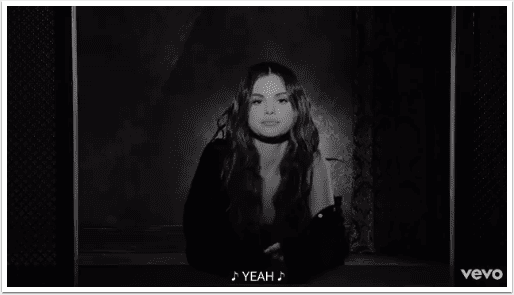 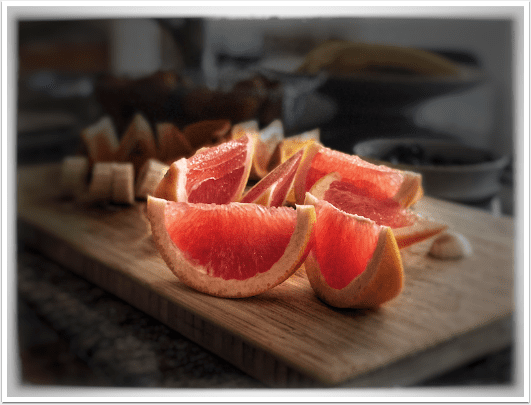