Cheil UK has created a web user-controlled camera-bot, the first of its kind, called the NX Rover, for Samsung to showcase the unique connectivity of the Galaxy NX Camera.

To demonstrate the amazing capabilities of the Galaxy NX Camera, the NX Rover will be sent on an international trip to a series of extraordinary places and events. Planned tour stops include visits to London Super Comic Convention – Europe’s biggest comic convention, access to an FC Bayern Munich training session, on-location in Iceland, and an after-hours visit to a major London museum. 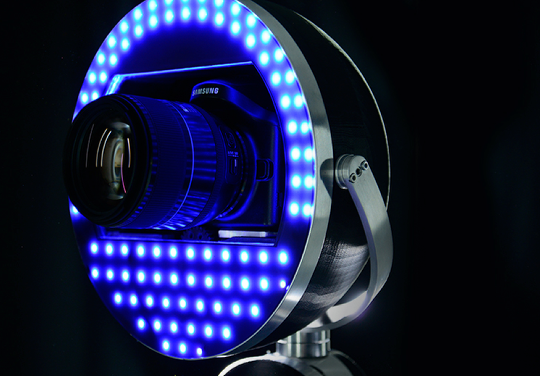 Samsung will be giving keen photographers the opportunity to take control of the NX Rover and get behind the lens of the Galaxy NX like a true professional. Fans can shoot online, on a PC, from wherever they are, and share their photos via 3G, 4G or Wi-Fi.

For this, Cheil has built an interface which will give users real time control of the camera via a ‘point and click’ function. Users can also control the arm of the Rover which can extend up to 2m high. Other functions include; up/down movement of the arm, 360-degrees pan and tilt/pivot of the camera, as well as focus and zoom. Blue LED lights on the head of the camera flash to indicate that the photos are being taken.

For the chance to go live ‘behind the lens’ and share in the NX Rover’s European journey, consumers simply have to visit the dedicated microsite, http://www.samsung.com/nxrover. Here they can learn more about the Galaxy NX, the campaign and check out the NX Rover’s event schedule.

The NX Rover microsite, built by Cheil UK, will also showcase the best images taken by consumers. Visitors can get tips and watch insight films created with some of Getty Image’s top photographers, as part of the recently announced Samsung and Getty Images partnership. 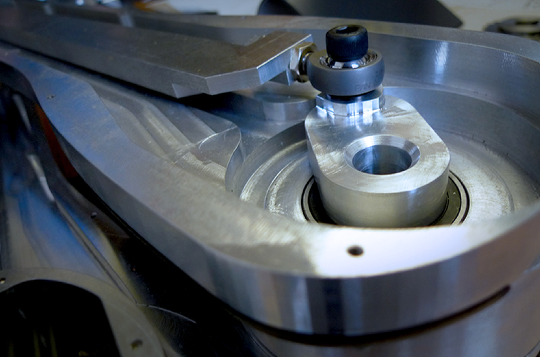 “Cheil UK has created a unique piece of technology that will allow people everywhere to experience the amazing image quality and instant photo sharing capabilities of the GALAXY NX Camera.”

Matt Pye, COO at Cheil UK added: “This is a hugely exciting project for Cheil UK. Samsung is always searching for compelling ways to showcase its innovative products – the NX Rover does just this. The camera-bot has been seamlessly built around the GALAXY NX Camera to create a human, intuitive and authentic ‘hands-on’ photographic experience for the user at home.

“We wanted to reignite the spirit of adventure and put the NX in to the hands of the photographers everywhere, and do it in a way that did justice to this game-changing product. Through the NX Rover keen photographers will have the opportunity to see and capture some of the world’s most interesting places and characters in an entirely new way. It truly is the ultimate product demo.” 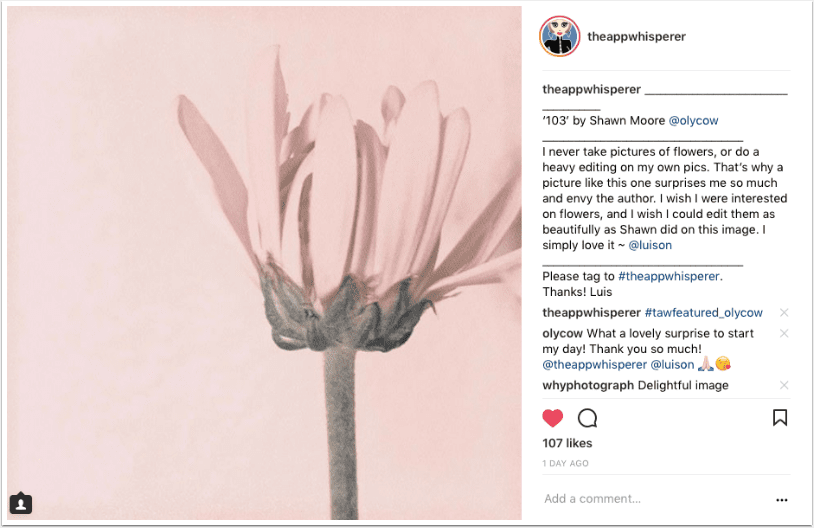 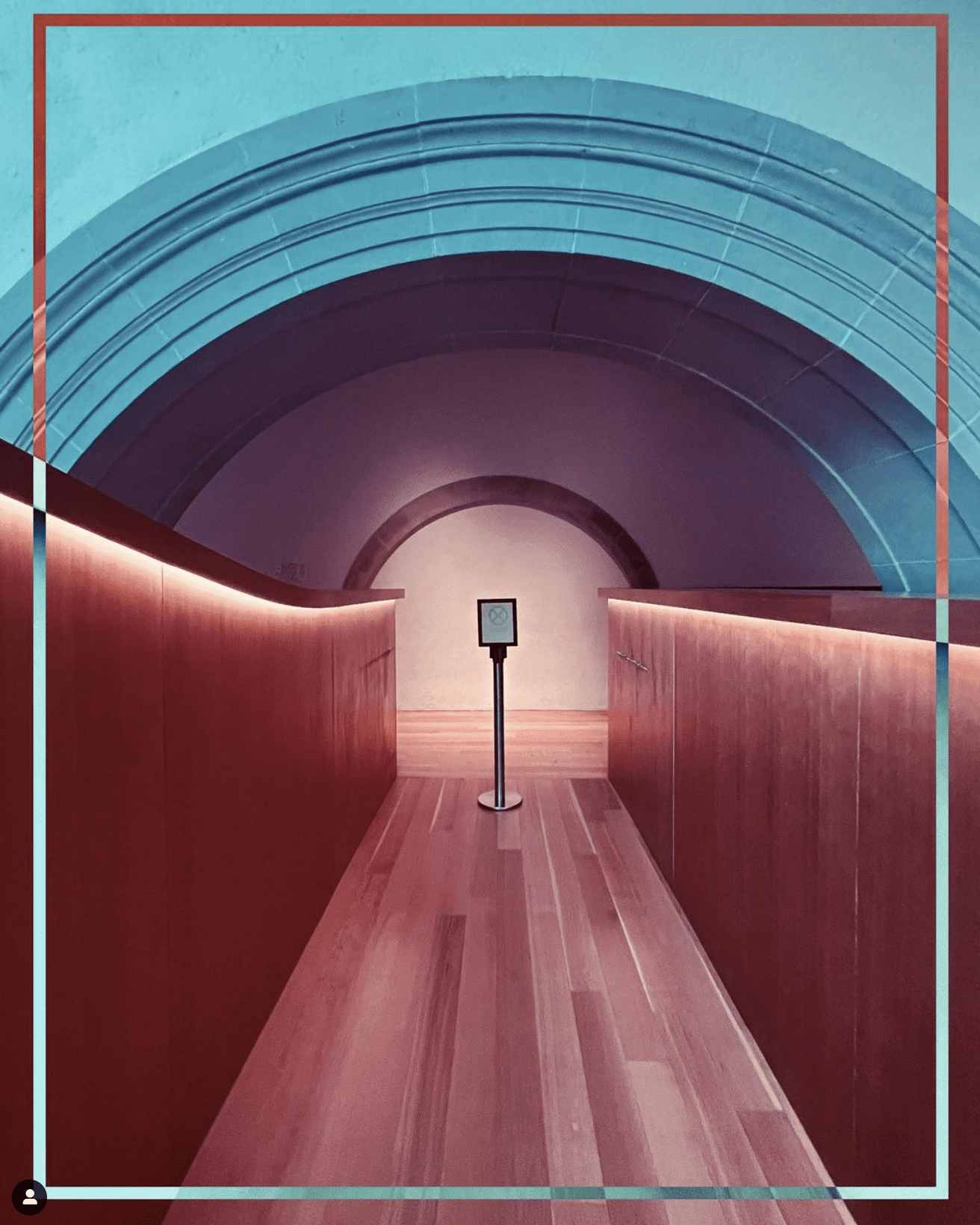 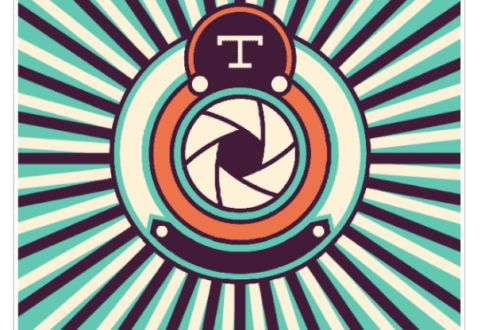