Samsung is calling for ideas on where to send its user-controlled camera-bot, the NX Rover, next. Inspired by Mars exploration rovers, the space-like NX Rover has so far travelled over 10,000 miles and taken over 3,000 pictures, all with ordinary people behind the lens, controlling it online. Up to now, people have had the chance to control the photos the robot takes – now they also have the chance to choose where it goes by suggesting their location using hashtag #NXRover.

So far Samsung’s NX Camera-Bot has been training with Bayern Munich; been on a fashion shoot in Iceland and hung out with super-heroes at Comic Con. Where the robot goes next is up to the public. It could quite literally go anywhere.

The NX Rover is equipped with the Samsung Galaxy NX Camera, the first interchangeable-lens camera with 3G/4G LET and Wi-Fi sharing capabilities. People now have the opportunity not only to get behind the lens and shoot like a pro through its ‘point and click’ function, and share photos via 3/4G or Wi-Fi, but they can also make suggestions of where it should go. Once behind the lens other ways to control the NX Rover include up/down movement of the arm, 360-degrees pan and tilt/pivot of the camera, as well as focus and zoom. Blue LED lights on the head of the camera flash to indicate that the photos are being taken.

For the chance to go live ‘behind the lens,’ visit www.samsung.com/nxrover and check its event schedule to book a slot. To see its journey so far click here. 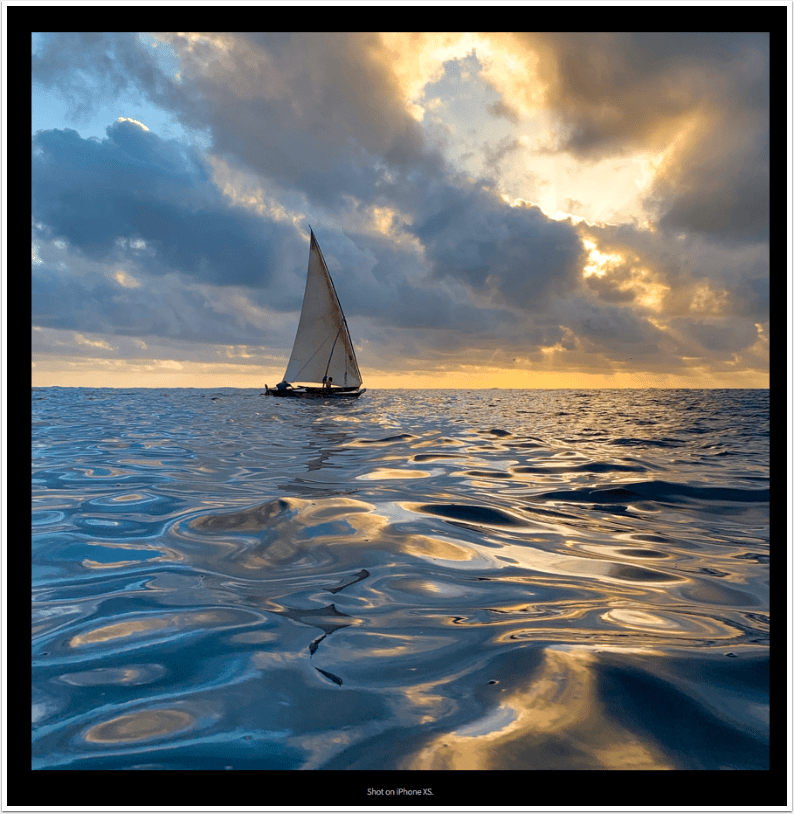 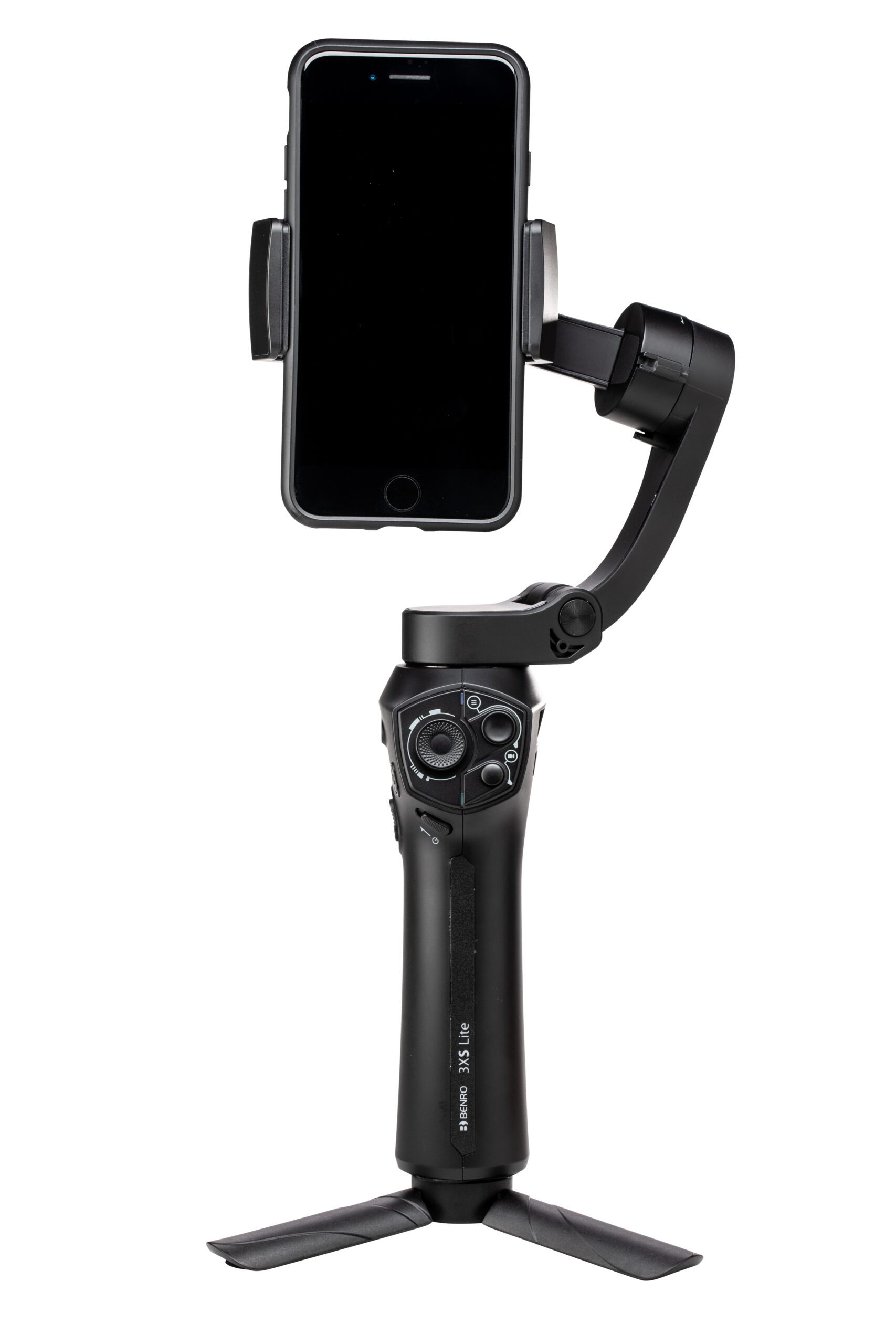 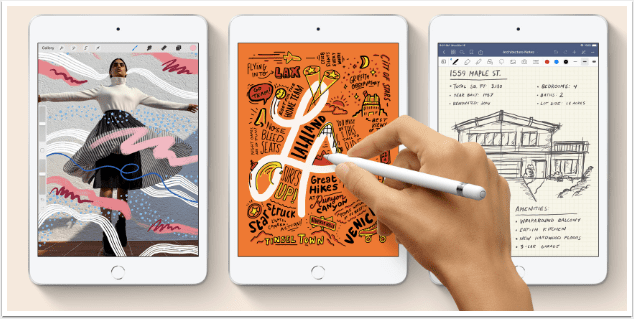