Welcome back to our thirty third post in our new section ‘Tickle Your Fancy’. ‘Tickle Your Fancy’ includes a round-up of five links to articles from around the internet that have specifically interested us during the course of the week. Ones that we feel are relevant to your interest in photography and art.

We hope you enjoy this weeks’ selections, we have dedicated this week to all Survivors. A Survivor is the opposite of a victim. Both are predicated upon dragging around the past. Do not condemn yourself to being a survivor; keep moving and put the difficulties of the past behind you.

It has been such a poignant week for Survivors that we felt compelled to do this. We have marked this post as NSFW, please be aware of that before you read further… 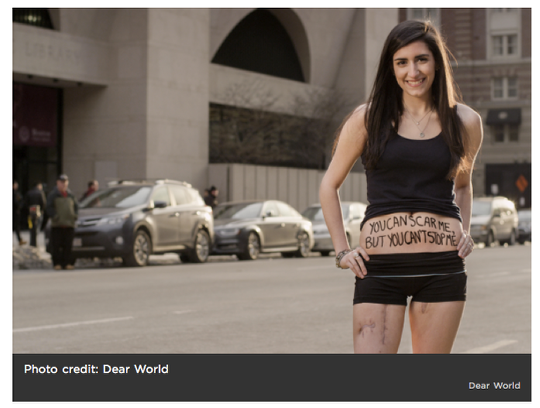 A powerful photography series as captured the stories of Boston Marathon bombing survivors and first responders as they reflect on their healing and recovery.

Tuesday marks one year since the twin bombings near the finish line of the April 15 marathon killed three people and wounded more than 260 others. 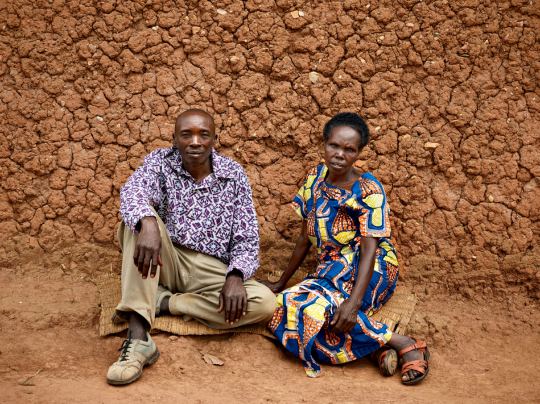 “He killed my child, then he came to ask me pardon. I immediately granted it to him because he did not do it by himself — he was haunted by the devil. I was pleased by the way he testified to the crime instead of keeping it in hiding, because it hurts if someone keeps hiding a crime he committed against you. Before, when I had not yet granted him pardon, he could not come close to me. I treated him like my enemy. But now, I would rather treat him like my own child.” 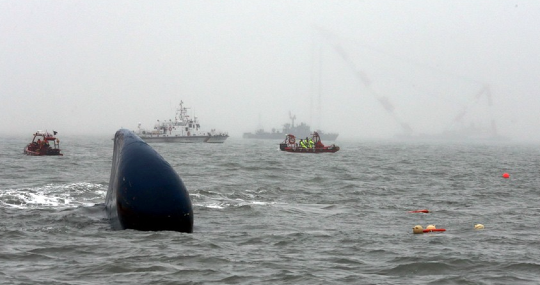 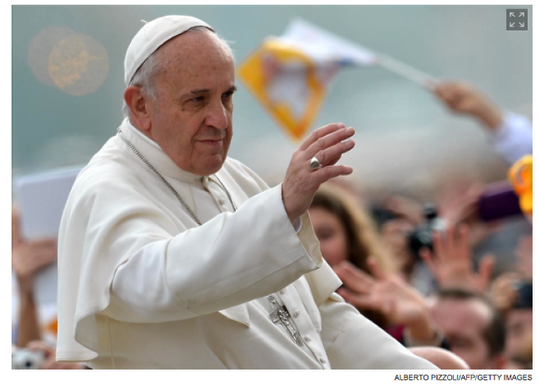 Pope Francis made his strongest condemnation yet of sexual abuse by Catholic clergy on Friday, asking for forgiveness and pledging to impose penalties on “men of the church” who harm children.

“I feel compelled to personally take on all the evil which some priests — quite a few in number, obviously not compared to the number of all the priests — to personally ask for forgiveness for the damage they have done for having sexually abused children,” the Pope said in remarks quoted by Vatican Radio. 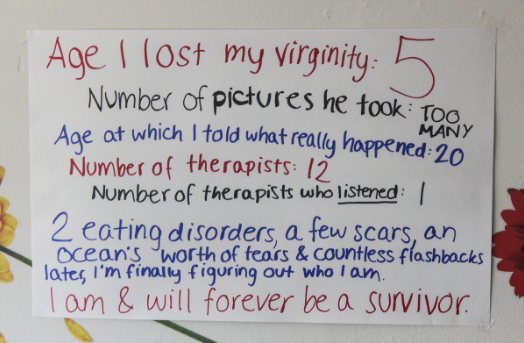 How does a crime committed against nearly 238,000 women a year go unreported 60 percent of the time? According to a new report, many victims of sexual assault may not actually see themselves as victims.

Heather Hlavka, a sociologist at Marquette University, analyzed interviews with 100 girls between ages three and 17 who may have experienced sexual assault. Overwhelmingly, their accounts indicated that sexual violence had been normalized in their communities. They considered harassment an everyday part of life rather than a criminal act. 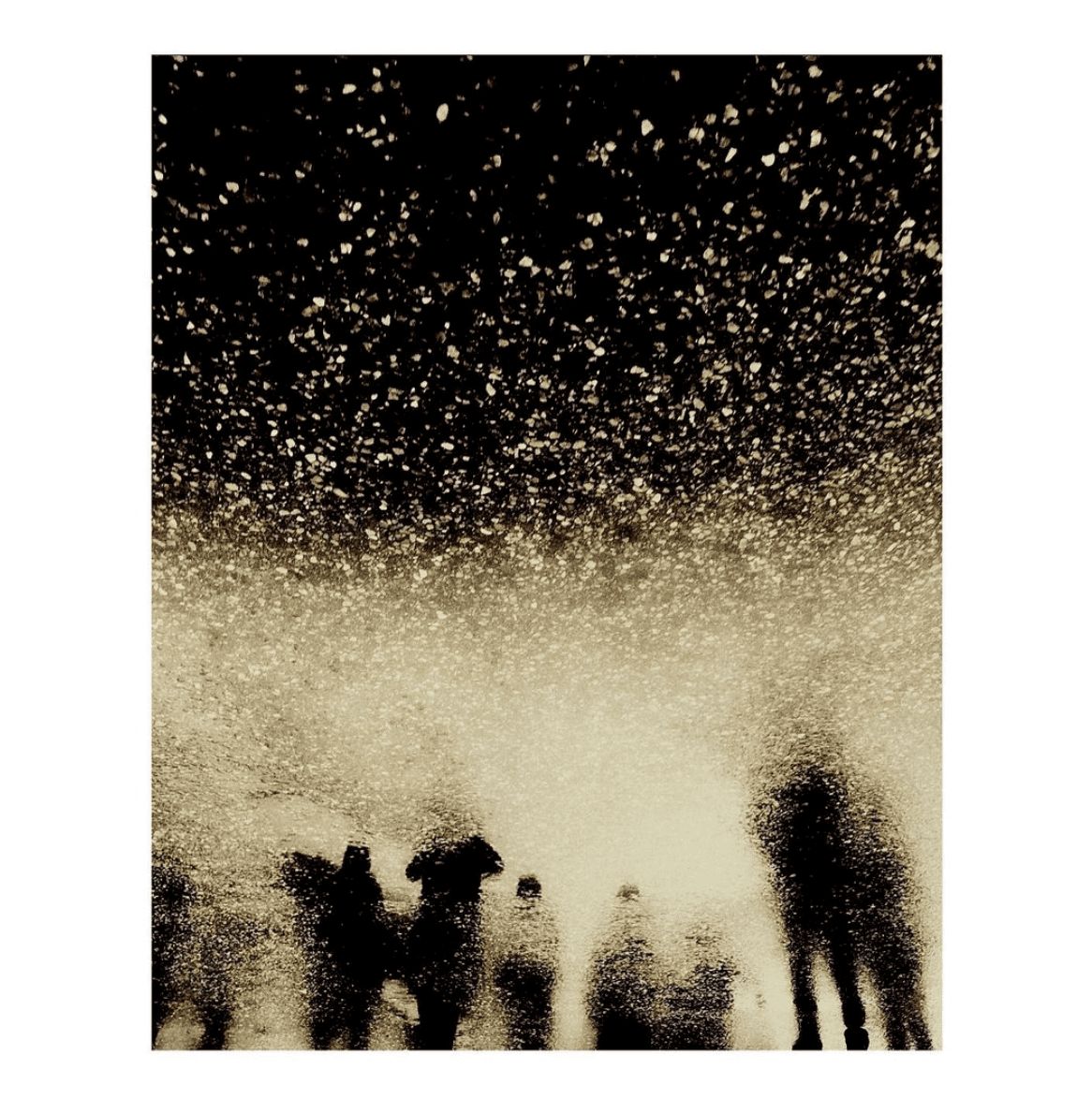 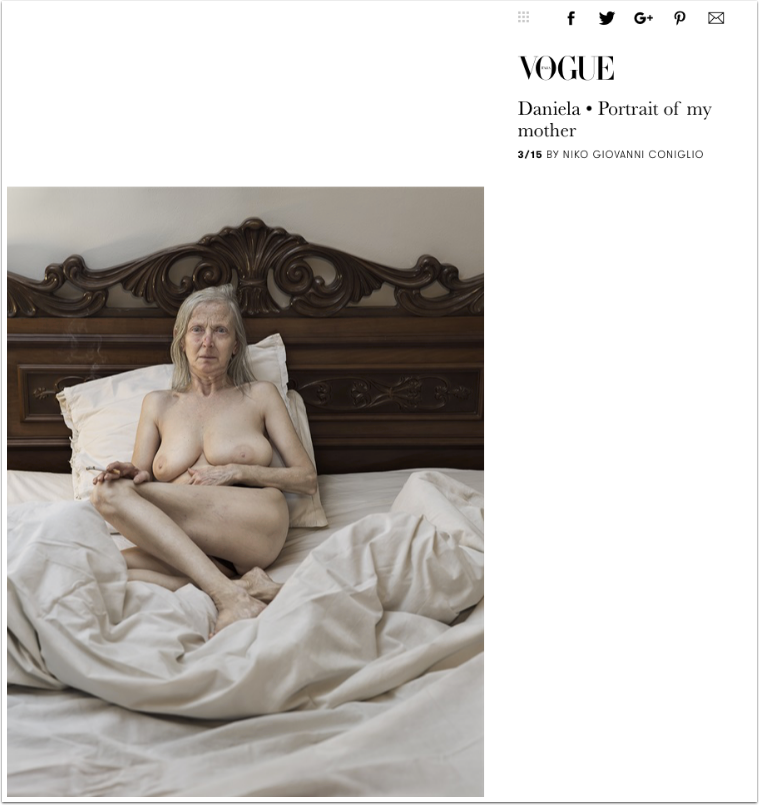 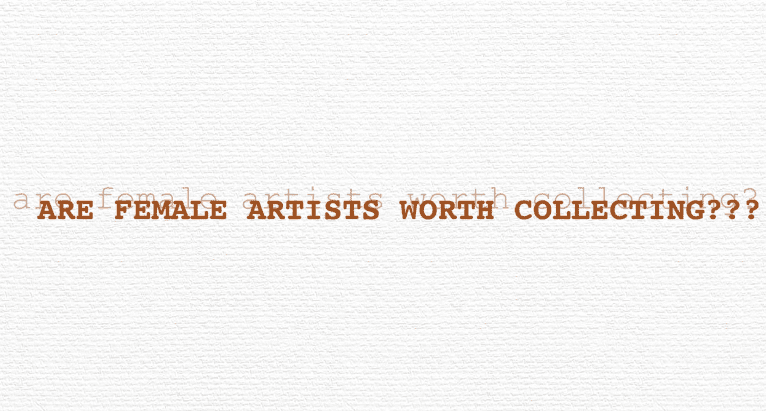 ‘Wide Awoke’- Are Female Artists Worth Collecting? with Juta Jazz