Today, Adobe released some striking research to delve into what really makes the creatives tick. They’re calling it “The New Creatives Report,” and it’s based on a survey of more than 1,000 U.S. creatives – all designers, photographers, illustrators and the like. It’s good to read of creative professionals taking the reigns on their careers and, with new technology and shifts in the creative industry, have the wind at their backs".

Seventy-four percent of creative professionals view mobile technology as transforming the face of creativity and design, with seven in 10 reporting they create specifically for mobile devices, according to research released today from Adobe. The findings are detailed in The New Creatives Report, a U.S. survey of more than 1,000 creative professionals and 500 students in creative disciplines. The study provides insights into the attitudes and beliefs of the creative vanguard – including graphic designers, illustrators, web designers, photographers and video professionals – about the future of the creative industry.

An overwhelming majority (77%) of creatives believe change within the industry is happening rapidly, with two-thirds expecting their role will be significantly different within three years. New technologies such as mobile are driving this change: A strong majority (87%) of those who create mobile content believe doing so has had a positive impact on their work. While creatives still rely on pen and paper for ideation (28%) and brainstorming (36%), nearly half use their mobile devices to capture inspiration on-the-go and 42 percent say they use mobile to create content anywhere. Thirty percent of creatives also expressed a desire to create more on tablets, surpassing desktop computers. Creatives identified app development and 3D modeling as the skills that will be most in-demand over the next 12 months.

“Creatives are going mobile, and this means a sea change for the creative process,” said David Wadhwani, senior vice president and general manager, Digital Media, Adobe. “The study shows that creatives are very interested in using mobile for idea generation and suggests we will see mobile use in the creation process significantly increase in the years ahead. This underscores that mobile devices can be an important part of the creative process when integrated with existing desktop workflows.”

Creatives on the Rise, But Under Pressure 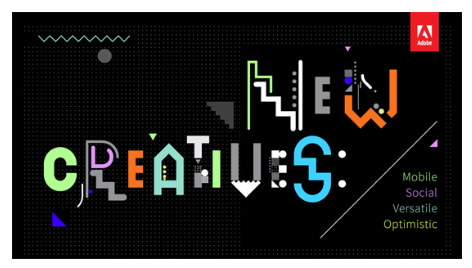 Creatives are feeling optimistic and highly valued. Ninety-six percent of creative professionals are happy in their careers and 88 percent believe their best days are ahead of them. Eighty-eight percent believe they have a strong influence on their organizations and clients, and 46 percent say they have significantly more impact than they did two years ago. A striking 93 percent believe the value of their contributions is recognized by their companies or clients.

Despite their optimism, creatives have worries, pointing to the need to “create more, at a faster speed than ever” as their top concern. Creatives also recognize the need to diversify their skills. Eighty percent of respondents believe they must learn new tools and techniques and three quarters say that creatives are increasingly working across multiple mediums and disciplines.

Shifting Sources of Motivation and Inspiration

When asked what motivates them most, creatives ranked doing great work (54%) and learning new things (52%) higher than financial rewards (37%). The survey also exposed new insight into where creatives get their sparks of inspiration. Twice as many view digital sources such as social media (36%) as well as websites and online advertising (33%) as the most influential sources of inspiration over more traditional influences such as fashion and architecture. Creatives are also turning to professional online communities, noting inspiration and collaboration and sharing as the top reasons for participating.

While still mostly trusting their gut (79%) to make decisions, creatives view the impact of technology and digital analytics positively: 75 percent note that technology gives them more control over their professional destiny, and 70 percent feel empowered by analytics. 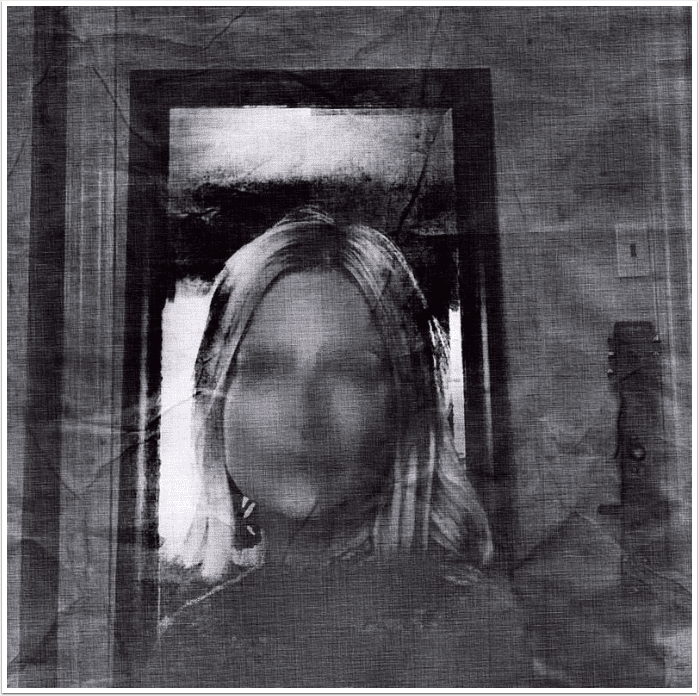 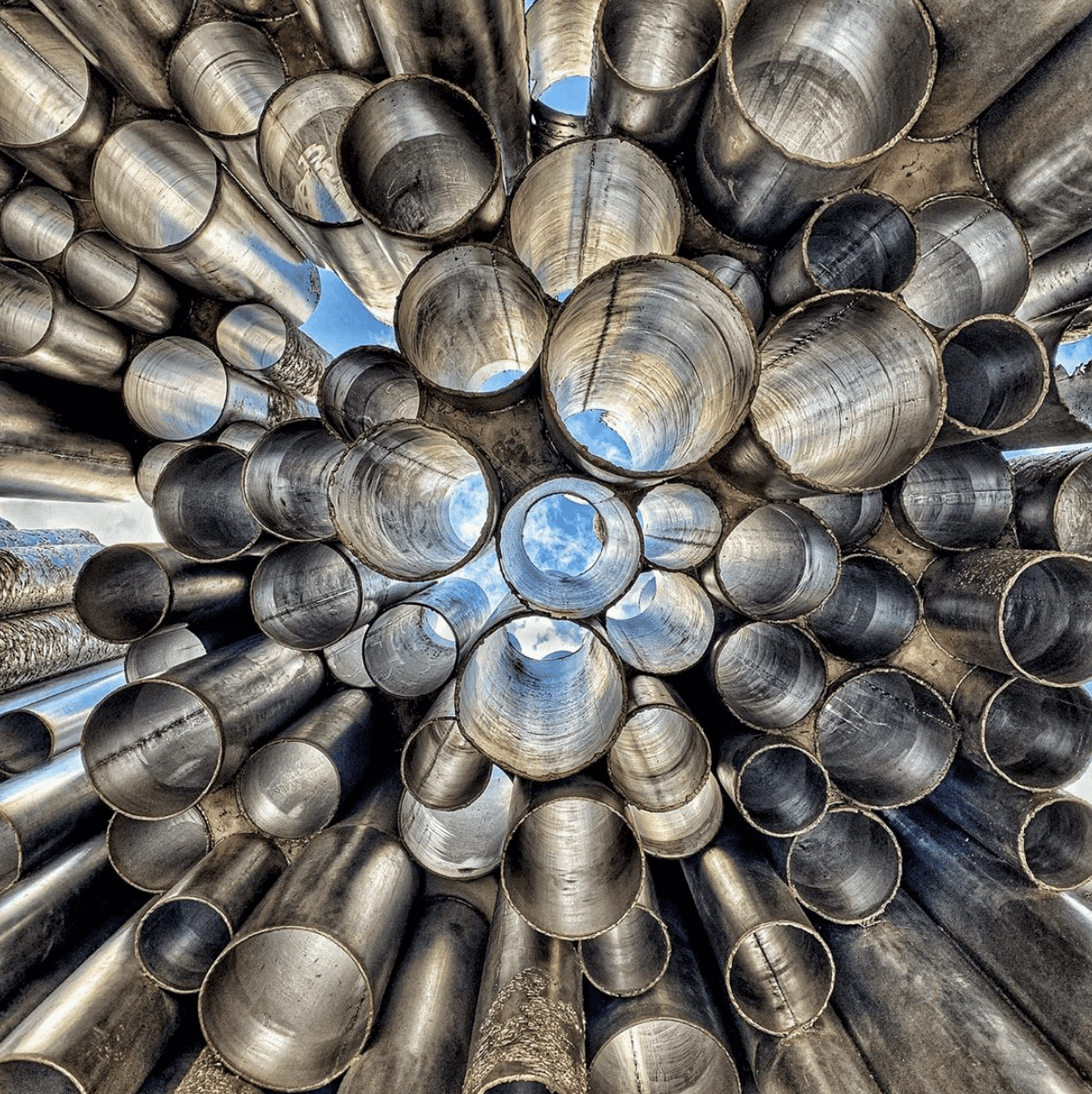 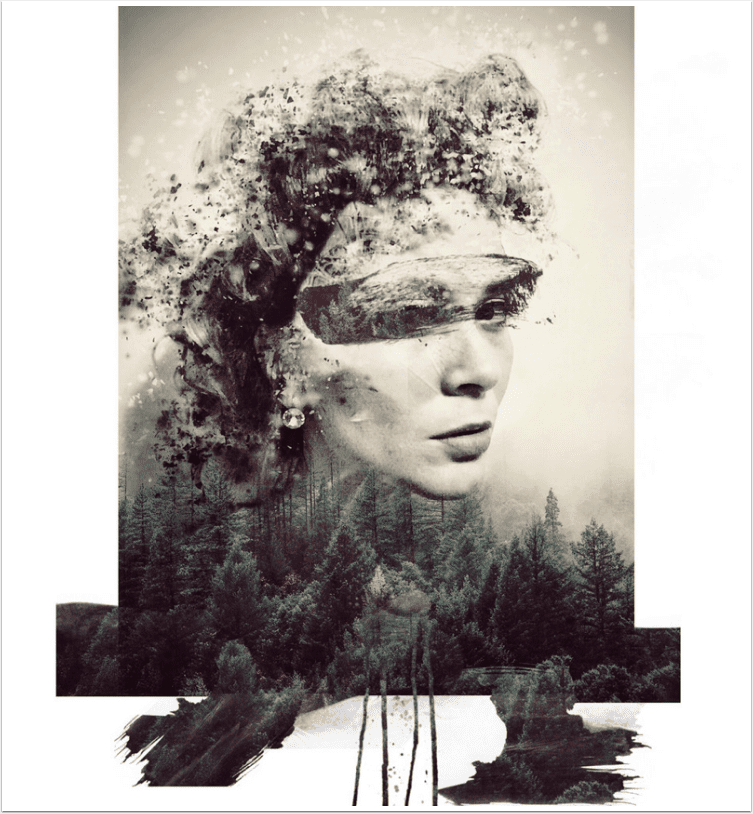