Fascinating account of mobile journalism on the day of the Charlie Hebdo shootings by Nick Garnett  – North of England Reporter for BBC Radio 5 live.

“On the day of the Charlie Hebdo shootings I was sent out to Paris to report for BBC Radio 5 live as the events unfolded. When I came back to Britain I made some notes about the way we and other broadcasters had worked in Paris. The following details some of the ways we were able to broadcast from a fast-changing and fluid news event using mobile technologies as well as more mainstream methods:

The shootings in Paris took the world by surprise. The scramble to get to France meant everyone had to make quick decisions. With two hours’ notice of catching a flight to Paris, there was little time to pack. We would be arriving in Paris with an hour before my station’s evening news programme, Drive, started. As we were flying in to Charles De Gaulle airport, I knew the journey into the city at that time of day would take the best part of an hour”. 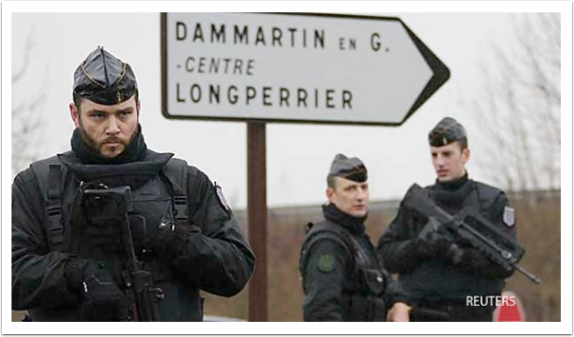