I was invited once again to this prestigious award ceremony last night in Central London, it’s always a very esteemed event in the Mall Galleries.  The categories, devised to show the culture and production of food in all its variety, now include Food for the Family, seeking everyday scenes of families across the world eating together, and Bring Home the Harvest for images of gathering in food, from cropping lettuces, cutting guava, to shopping in the local supermarket, as well as unearthed® Food in Film for film shorts.

Take a look at the winning images below (also via BBC): 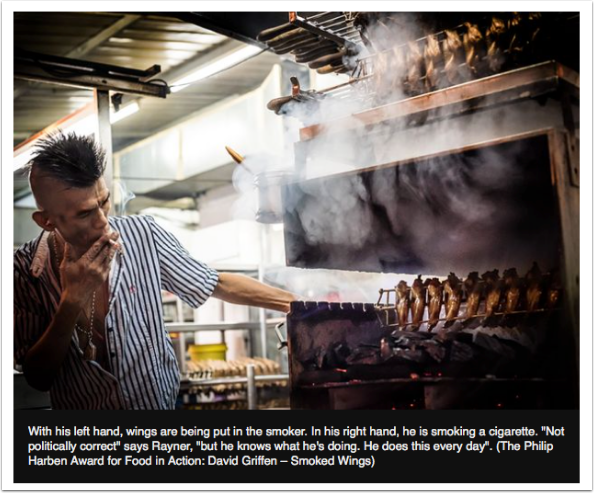 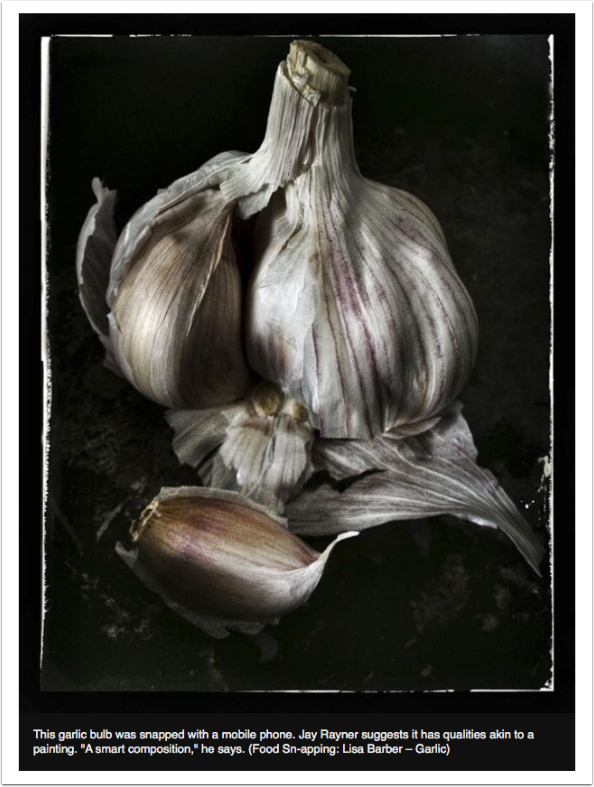 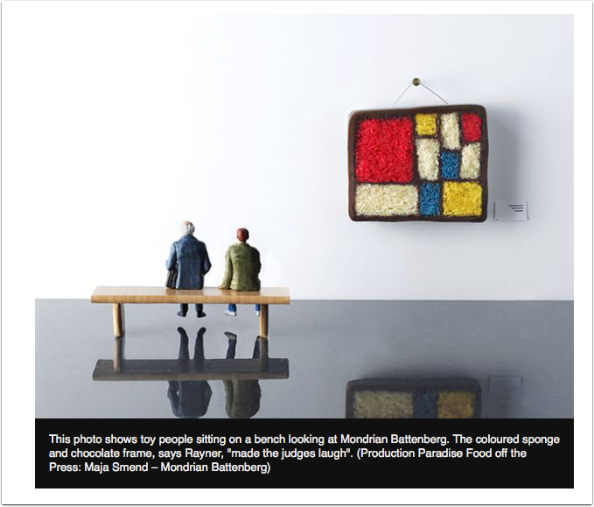 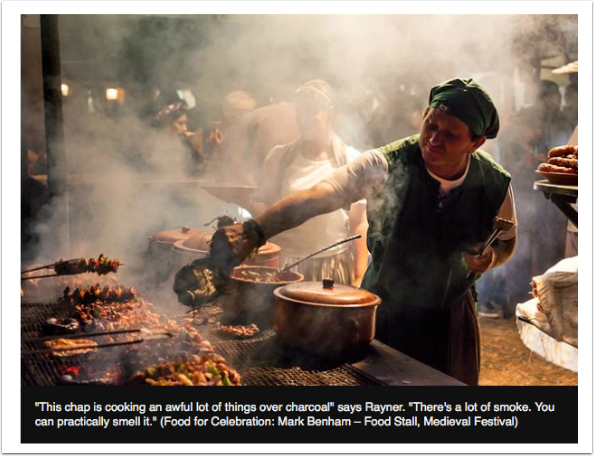 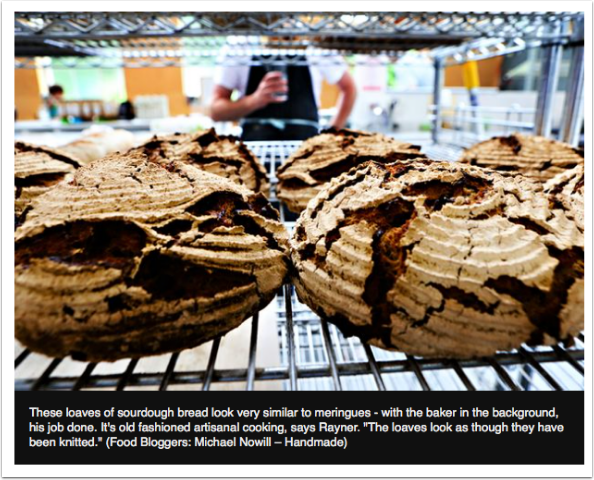 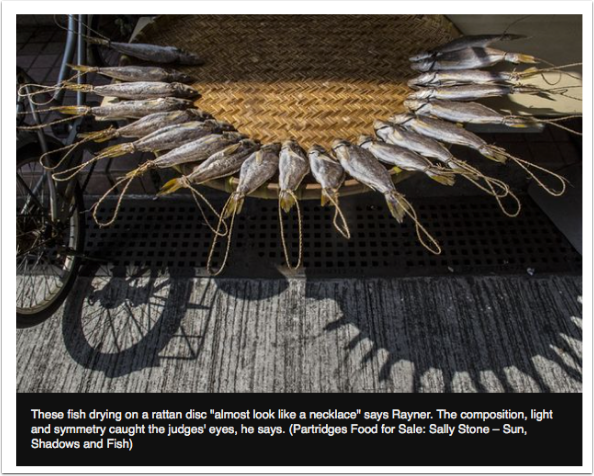 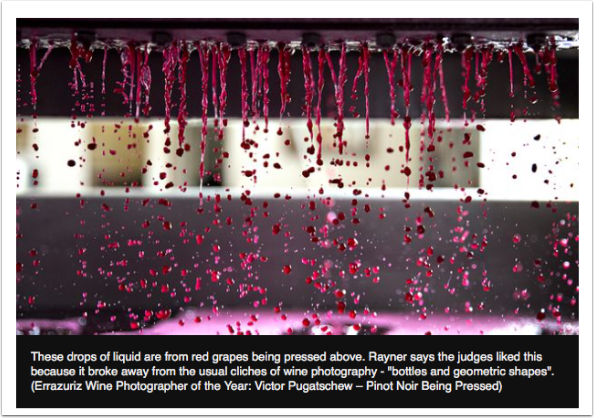 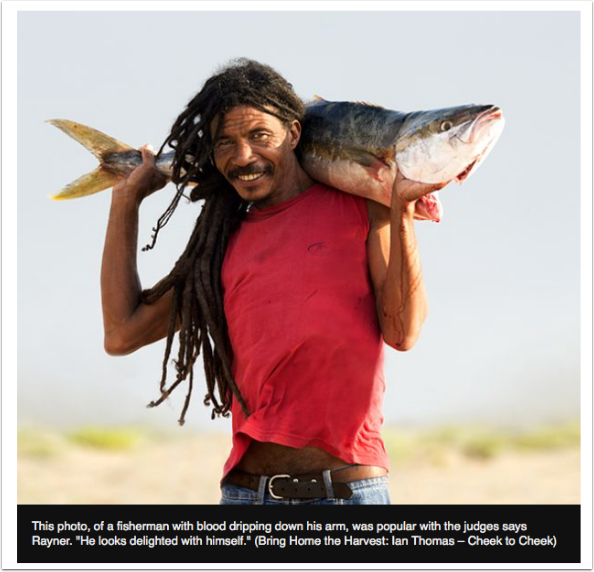 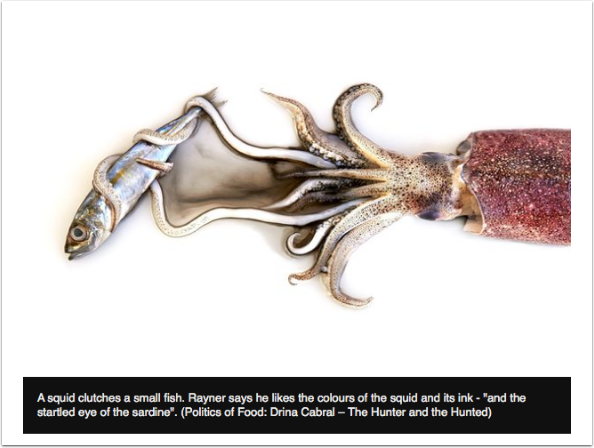 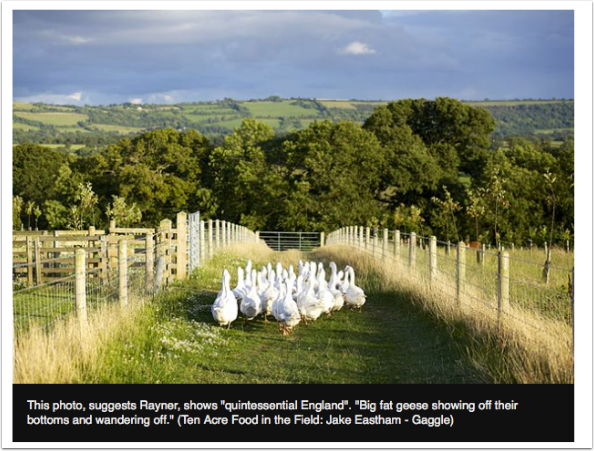 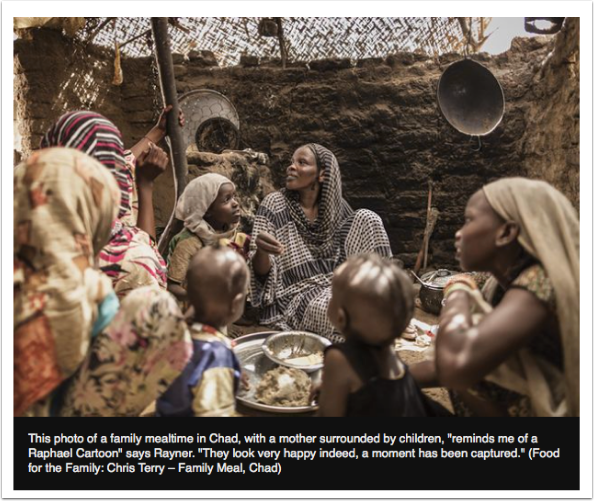 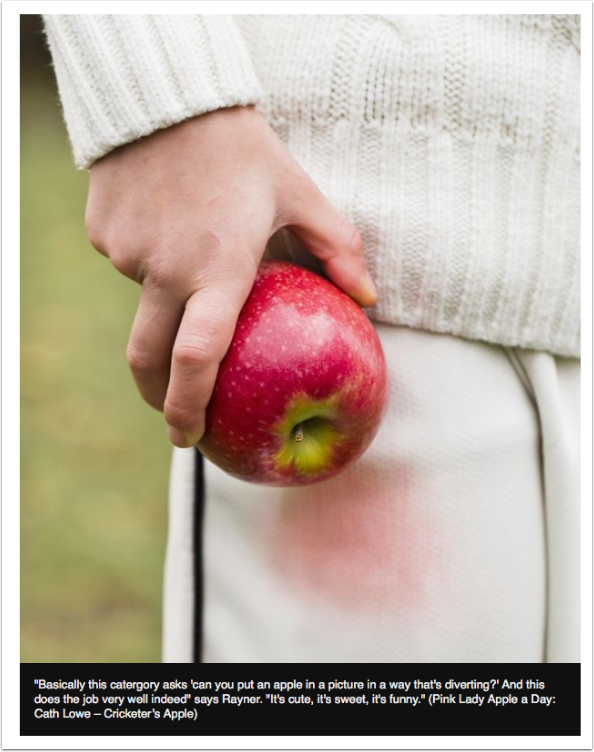 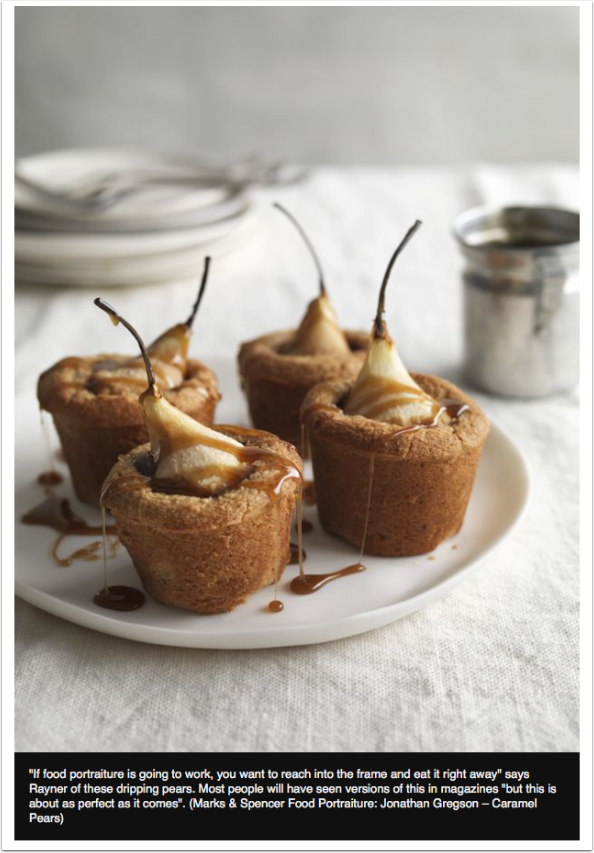 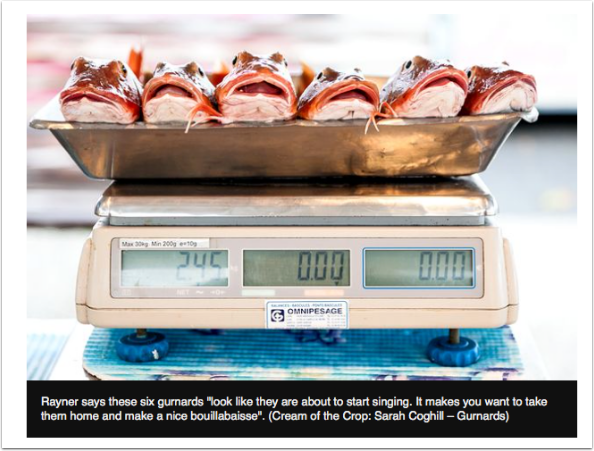 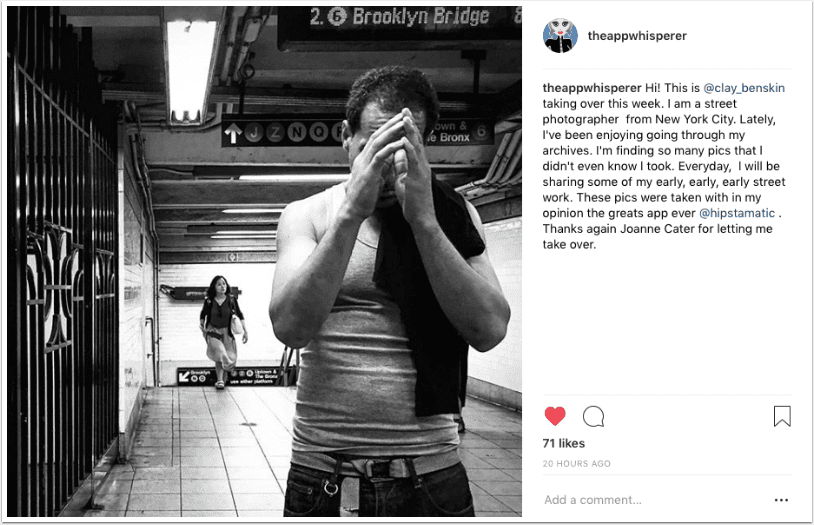 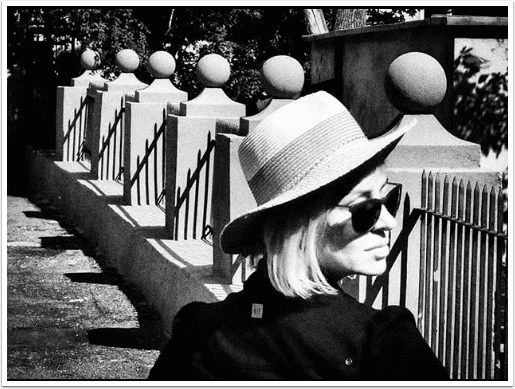