Music and imagery, to me, are so interlinked, despite having moderate to profound deafness, music is an integral part of my life; I just have to adapt a little to how I listen to it but a world without sound, would be a life less lived. This is why you’ll always find our immensely popular Flickr Group Showcases, packed with wonderful music.

I wanted to share with you a wonderful photographer and musician. A few months back, rising pop star Aurora (@auroramusic) woke to find Katy Perry singing her praises. “Finally. New music that makes my [heart] flutter,” the pop singer wrote on Twitter. She proclaimed Aurora to be an angel, and linked to her haunting pop hymn, “Runaway,” which opens the Norwegian singer-songwriter’s debut EP, Running With The Wolves.

“It was all quite strange but very nice,” recalls Aurora (surname Aksnes, but she trades on a mononym) from her home in Bergen. “I woke up one morning and looked at my phone, and there were a lot of new fans and messages and notifications.”

Aurora, whose celestial songs fuse ghostly electronica, folk melodies and gorgeous pop, has been composing songs for half her life. “Runaway” was penned when she was just 11. “I started writing when I was nine, so that was quite a long time ago,” she says, now a veteran at the age of 19.

As with all of her shadowy-pop chorales, “Runaway” is a work of natural wonder: Its language is universal, concerned with the stars, skies, seas, lives and loves that pass in-between. From glorious electro-dirge “Under Stars,” to celestial R&B aria “Running With The Wolves,” to sublime piano lament “Little Boy In The Grass,” her fiercely personal yet resonant songs are defined by the elements.

“I’m very connected to nature,” says Aurora. “I think it’s the most beautiful thing we have on this earth. And if I’m trying to explain a big situation or emotion, sometimes it’s easier to talk about the ocean and the waves, the wind and storms and thunder. Nature is so expressive and powerful.”

Norway’s landscape, mythology and culture also inspire the picturesque backdrop of her music. “I live in between trees and mountains and oceans, and I think that plays a part too,” she says. She cites Norwegian folk art and traditional music as influences. You can sense the same Scandinavian echoes in her monochromatic photographs of trees, moths and artist portraits, along with the images of birds in-flight, in trees and protected by hands. Do they symbolize liberation? Or — in the case of one recent image, depicting a bird’s wings, bloodied and fallen — the loss of it? “Well, I think it’s kind of an escape, to be able to fly, isn’t it?” she says. “It’s a beautiful thing. I think birds are the luckiest animals in the world, because they can fly.”

That sense of longing for escape resonates with titles like “Runaway” and the rapturous, “Running With The Wolves,” and that’s no coincidence. “I think that, as humans, the closest we can come to flying is by running,” Aurora offers. “That’s why I write about running quite a lot, too. It’s a freedom as well, just to run very fast.”

But amid the giddy euphoria that courses through Aurora’s music, there’s a darkness too. It’s in the claustrophobia of exquisite lullaby “In Boxes.” It’s deep within the untold devastation of chamber-pop anthem “Awakening,” with its refrain, “behind the light / behind the light.” Her melodies are bright and beautiful, but often melancholic.

“Yeah, absolutely, I love that contrast,” she nods. “I think it’s just the way I have to make my music. I’m very drawn to write about something sad, to write a sad-sounding song — I guess that’s very Norwegian,” she says. “But I try to hide my stories in happiness. And that takes quite a bit of time.”

Katy Perry was right: Aurora looks (and sounds) very much like a bright star in ascent. “I become very happy every time anyone says something nice about my songs,” she says, laughing. She better get used to it. 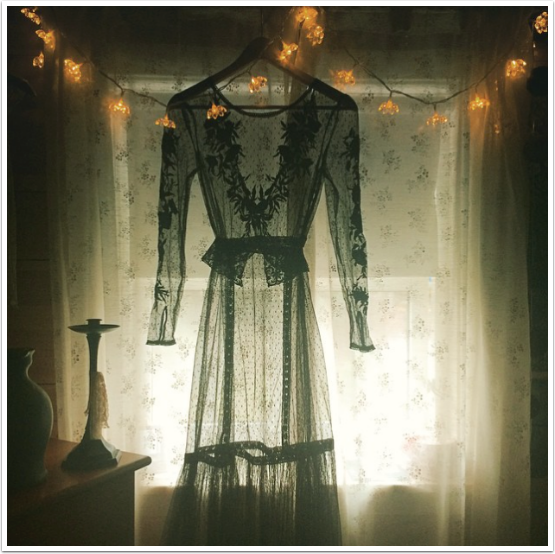 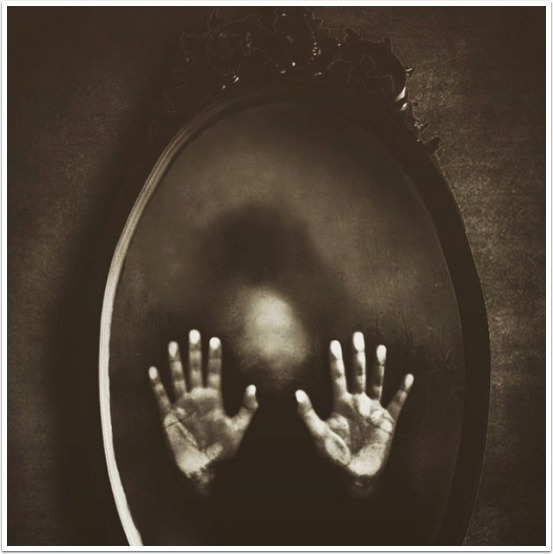 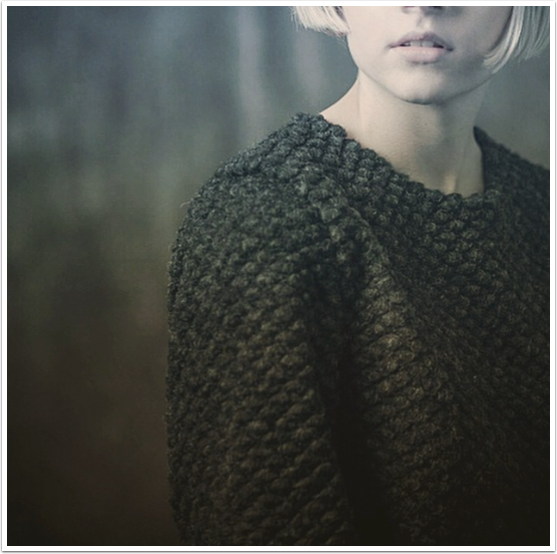 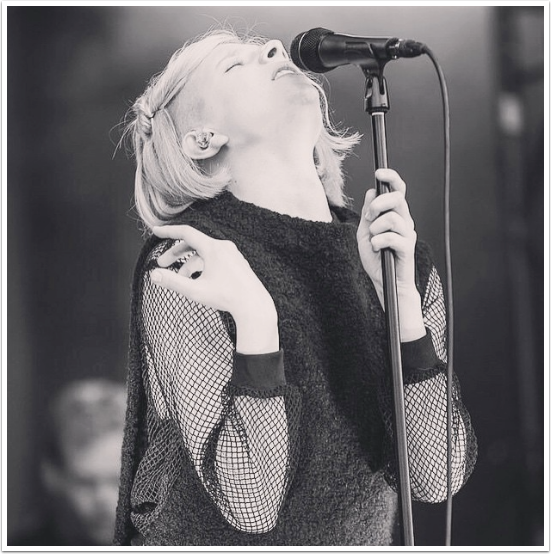