Its all been very quiet the past few months regarding the police invesitgation into the saga concerning the disappearance of the ‘lost’ iPhone prototype 4 that Gizmodo netted but now it seems, according to a CNET report that police are close to wrapping it up. 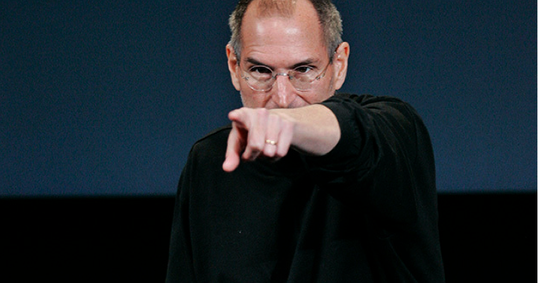 Stephen Wagstaffe, chief deputy district attorney for San Mateo County, Calif., told CNET today that police are close to wrapping up their theft investigation and could forward their final report to his office within the next few weeks. Wagstaffe will then review the information and determine whether to file criminal charges.

As part of the investigation, police interviewed a "number of Apple employees" and other people connected to the case, including Apple CEO Steve Jobs, Wagstaffe said. An Apple spokeswoman declined to comment – not surprisingly.

Information about Apple products rarely leak and it’s rarer still that the public gets a look at one of the company’s prototypes. A story about the prototype and the events that followed stirred huge interest among Apple fans.

In March 2010, an Apple employee lost contact with a prototype of the next-generation iPhone during a visit to a bar in Redwood City, Calif. A 21-year-old student, Brian Hogan, obtained the phone and later sold the handset to the tech blog Gizmodo. After Gizmodo published photos and a story on the experimental phone, Apple requested it be returned. The company later contacted the police.

Police launched a theft investigation and served a subpoena at the Fremont, Calif., home of Jason Chen, one of Gizmodo’s editors. Since then, Chen and Gawker Media, Gizmodo’s parent company, voluntarily agreed to turn over information related to the acquisition of the phone. Wagstaffe said his office has received all of that material.

Ever since police began investigating, Gizmodo has maintained that reporters there did nothing illegal by purchasing the phone. Hogan’s attorney, Jeff Bornstein, concedes his client erred in judgment but argues his client never committed any crime. Under a California law dating back to 1872, any person who finds lost property and knows who the owner is likely to be–but "appropriates such property to his own use"–is guilty of theft. In addition, a second state law says any person who knowingly receives property that has been obtained illegally can be imprisoned for up to one year.

Gizmodo has claimed that its employees did nothing wrong, at least partially claiming protection under journalist shield laws. Others, however, have pointed to California laws regarding requirements for the handling of lost property as potential cause for charges to be filed against one or more of the parties involved. 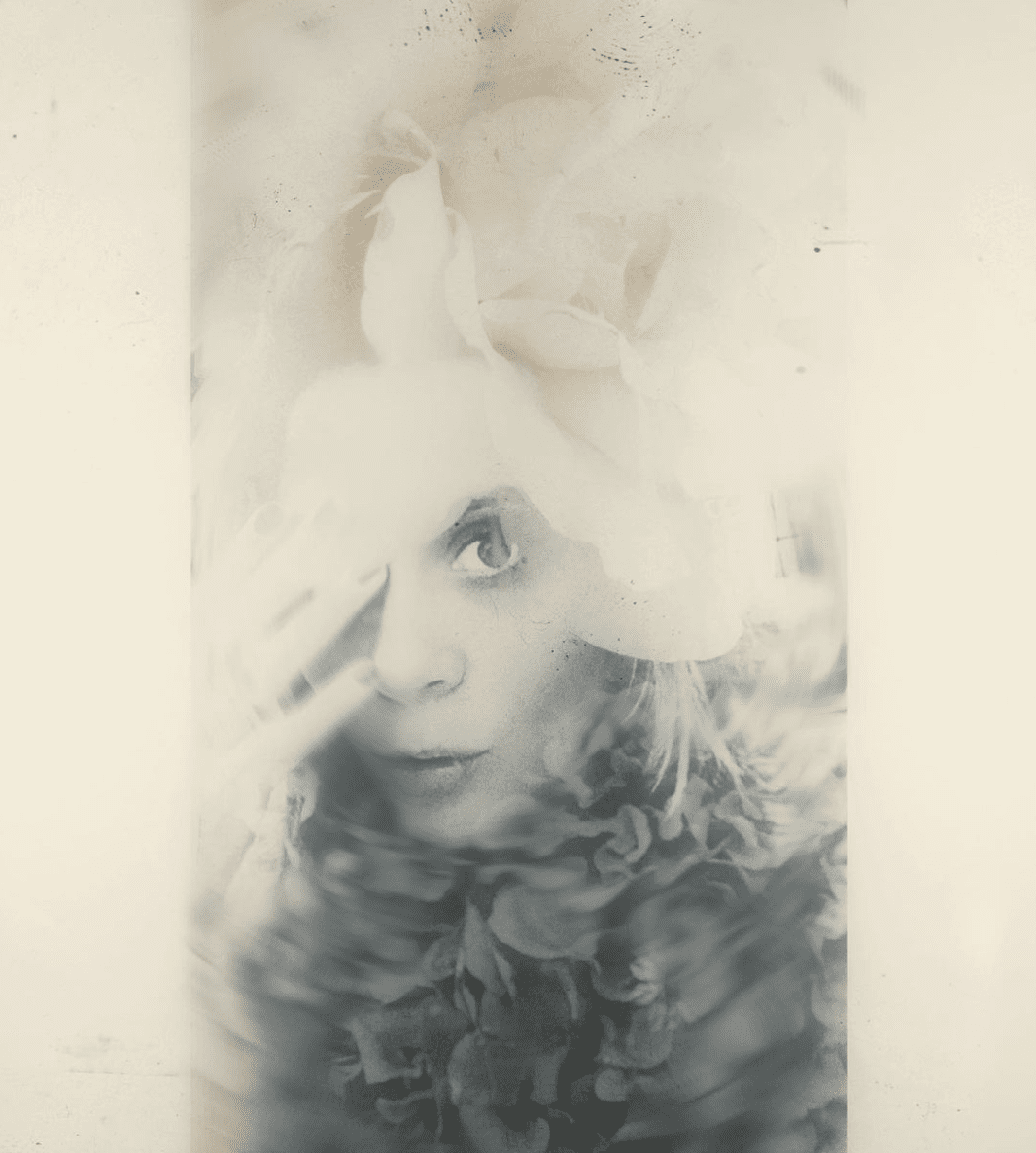 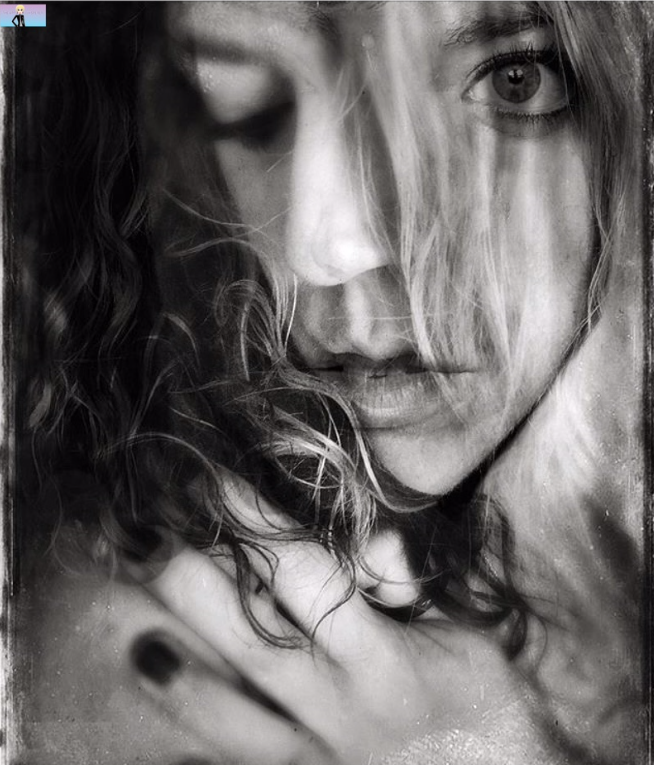 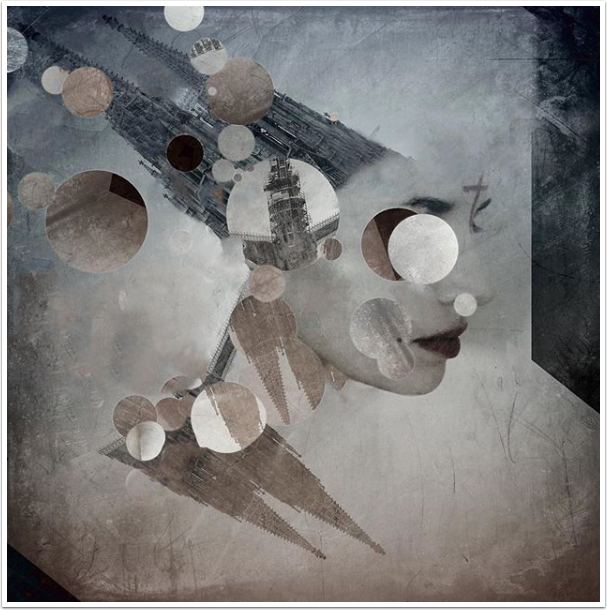