Global Delight today releases Camera Plus Pro 2.6, an update to their popular photography app for iOS. To celebrate 250,000 downloads of Camera Plus Pro and Halloween, an exciting contest has been announced for the users. Users are required to capture or record their Halloween moments using Camera Plus Pro and share it via Facebook, Twitter or YouTube. With version 2.6, users can enjoy the best video recording quality with filters on their iPhone 3G, 3GS, 4 and iPod touch. 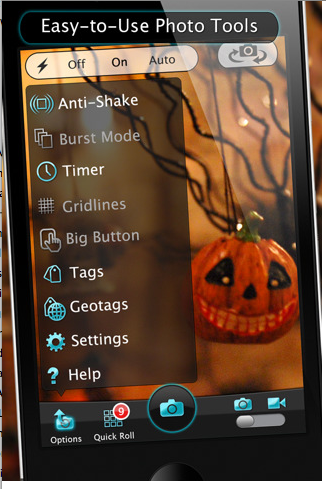 A most sought-after feature included in the latest version is the ability to export the EXIF tags attached to the Photos and Videos while syncing to the Camera Roll. This has been made possible with the latest iOS update 4.1. Better-looking labels have been used to take advantage of the Retina Display on the iPhone 4 and the new iPod touch.

With a view to celebrate 250,000 downloads of Camera Plus Pro and Halloween, an exciting contest has been announced for the users. Users are required to capture or record their Halloween moments using Camera Plus Pro and share it via Facebook, Twitter or YouTube. Participants will get a chance to win attractive cash prizes and other goodies. The contest ends on 2nd November, 2010 and the winners will be announced on the 4th of November, 2010 via a poll.

Dylan Copeland of the Australian Macworld, in a recent review of Camera Plus Pro, said, "If I was pressed to choose only one app for taking, editing and sharing images then Camera Plus Pro would be my pick. CPP has the photo-taking features which I use most often, the design of the editing UI is intelligent, and the sharing options are the most comprehensive of any app I have tried."
As a special Halloween Offer, Camera Plus Pro is on a 50% off ($0.99) till the end of October, 2010.

Pricing and Availability:
Camera Plus Pro 2.6 can be purchased at $0.99 till end of October (50% off; actual price $1.99) and is available for download on the App Store. 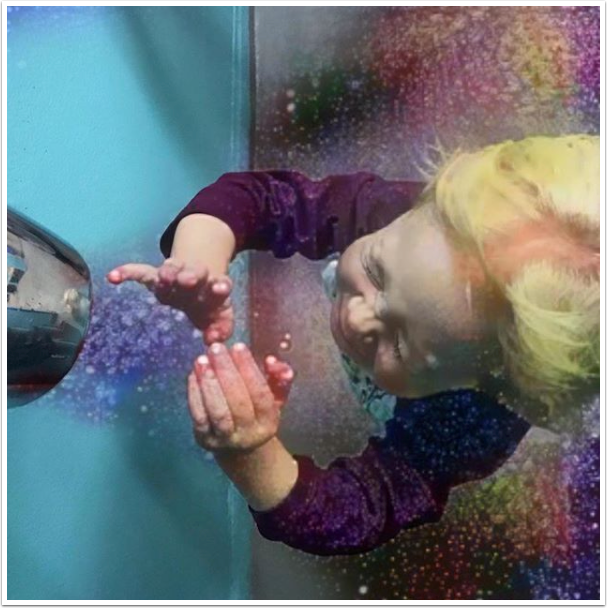 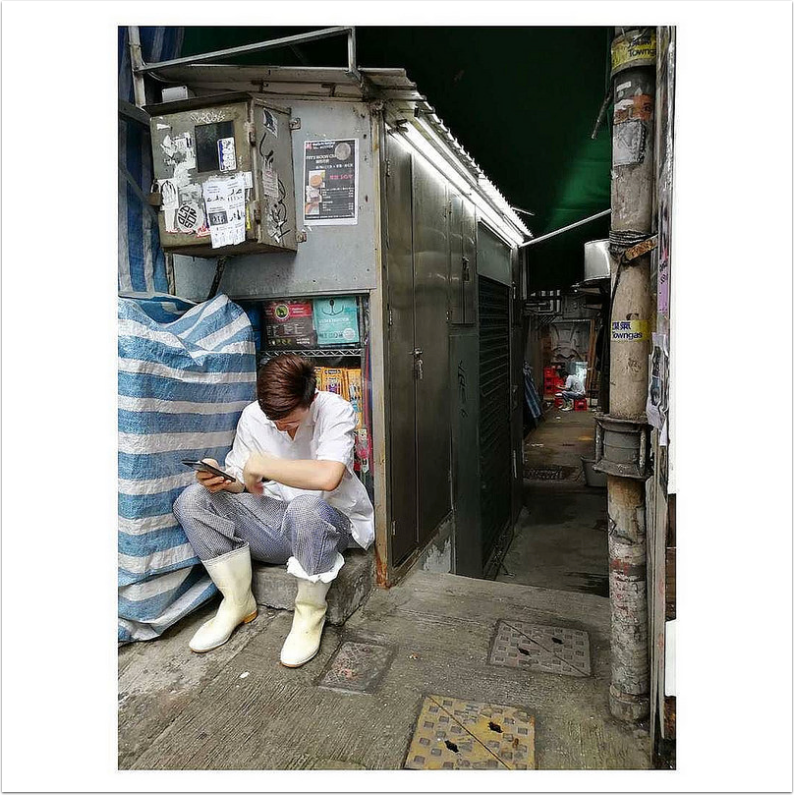 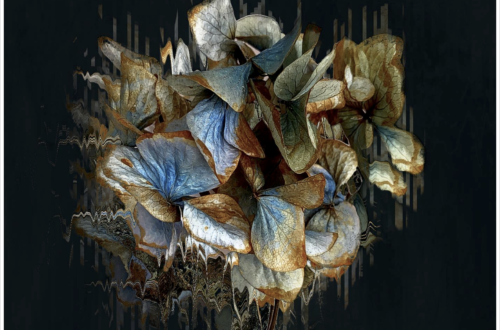