Valentine’s Day is approaching and to celebrate the love-filled season Gameloft are offering 14 iPhone games for a very special £0.59 until 14th February… but there’s a very special twist!

13 of the iPhone games are already £0.59, but for Valentine’s Day… it’s up to Gameloft’s beloved fans to choose the 14th. To cast a vote for the game (yes, any game!) you want to be made £0.59 on Valentine’s Day, fans simply need to visit the Gameloft Facebook tab for the promotion and vote…

For Gameloft’s iPad fans, they can pick up Shadow Guardian HD and Star Battalion HD for £0.59 until 14th February, and Gameloft’s Android fans can expect a very special suprise on Friday 11th February. 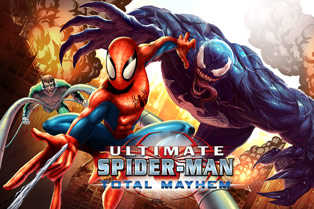 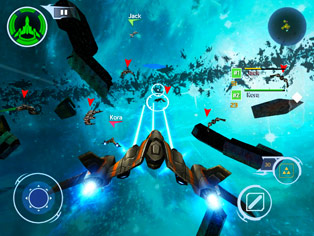 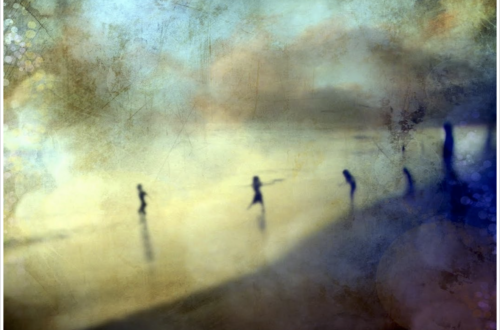 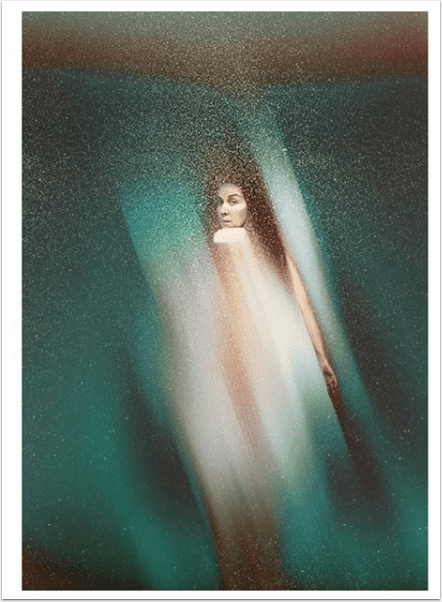