The original Stalin-era Moskva Hotel opened in 1935 as part of a rebuilding plan for Moscow. It anchors the northern end of Red Square, is 300 feet from the “zero kilometer” marker for all Russian roads and within steps of several main subway stations. The original architecture featured an imposing stone façade for passersby, and a window view of Communist military parades for hotel room guests. Over 75 years, it has hosted hundreds of world figures and celebrities, and even more high-level Russian dignitaries and politicians.

Now IfoAppleStore.com the site that follows Apple’s retail efforts, reports that the company’s top retail brass flew to Moscow to negotiate a lease inside the trade gallery of the hotel. 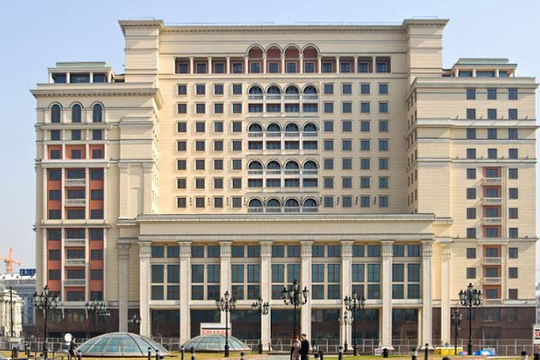 It would be Apple’s first store in Russia, and indicates a significant commitment to expand the company’s chain into Eastern Europe. According to sources, Sr. V-P Retail Ron Johnson and V-P Real Estate Bob Bridger visited Moscow at the end of March and toured the three-level retail space in the future Four Seasons Hotel. The two were seen examining a 16,000 square-foot, two-level space as a possible Apple store. At the time, no lease had been signed, but a decision could be made soon, sources say. Right now, the eastern-most Apple store in Europe is the just-opened Altmarkt-Galerie in Dresden (Germany). It’s the only store within a former Communist state, the German Democratic Republic (East Germany). There are no Apple stores in any of the 15 republics of the former Soviet Union (USSR), which dissolved in 1991. 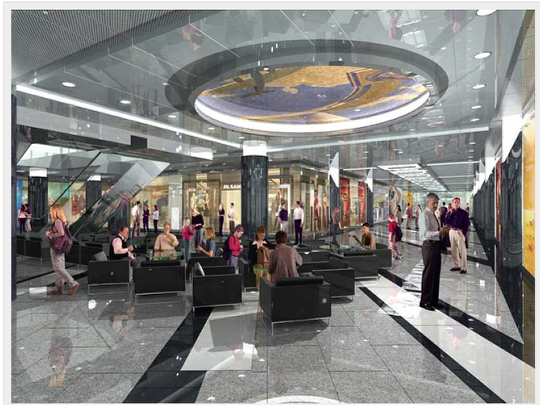 Moscow is home to 11.5 million residents which had a growing middle-class—and potential Apple products buyers—before the 2008 global economic downturn. The city hosts millions of tourists each year, almost all visiting Red Square and the surrounding area where the Hotel Moskva is located. But tourist visits are down by 10 percent from pre-2008 levels, and only slowly increasing. Moscow and other Russia cities are optimistic that the upcoming Sochi 2014 Winter Olympics and the 2018 FIFA World Cup soccer matches will bring more tourists and improve the country’s economy. 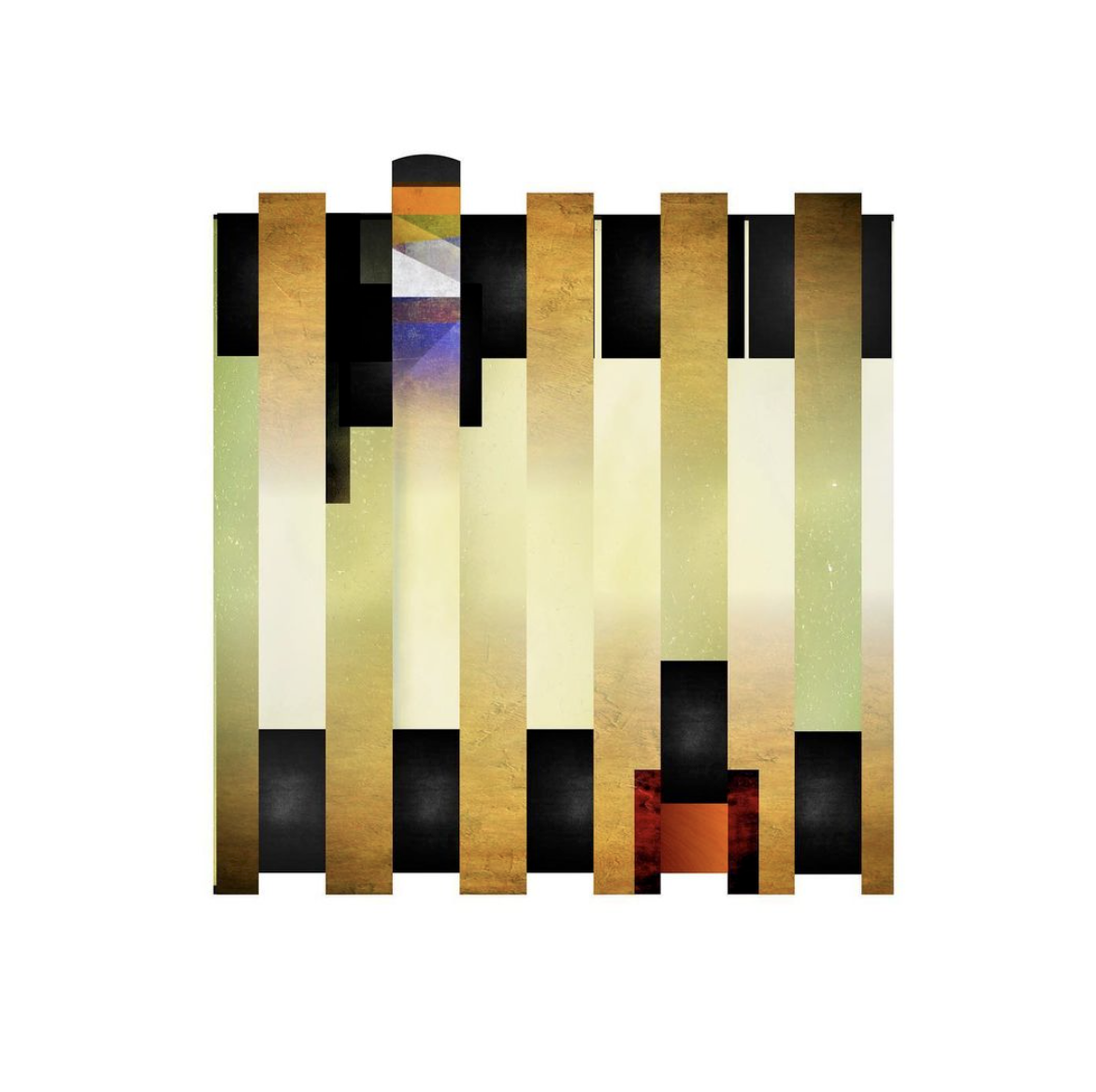 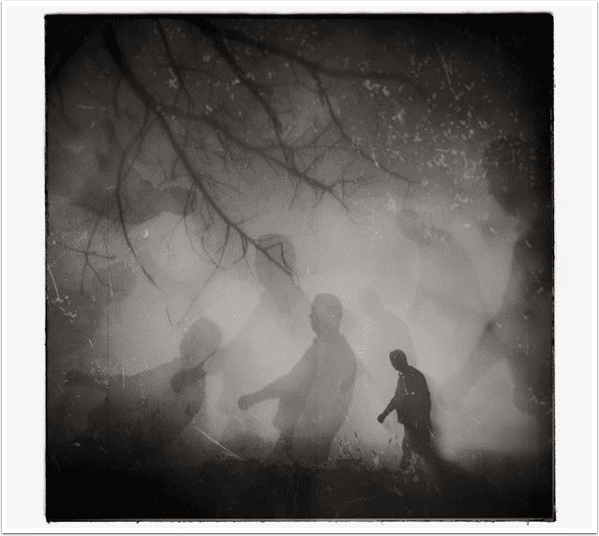 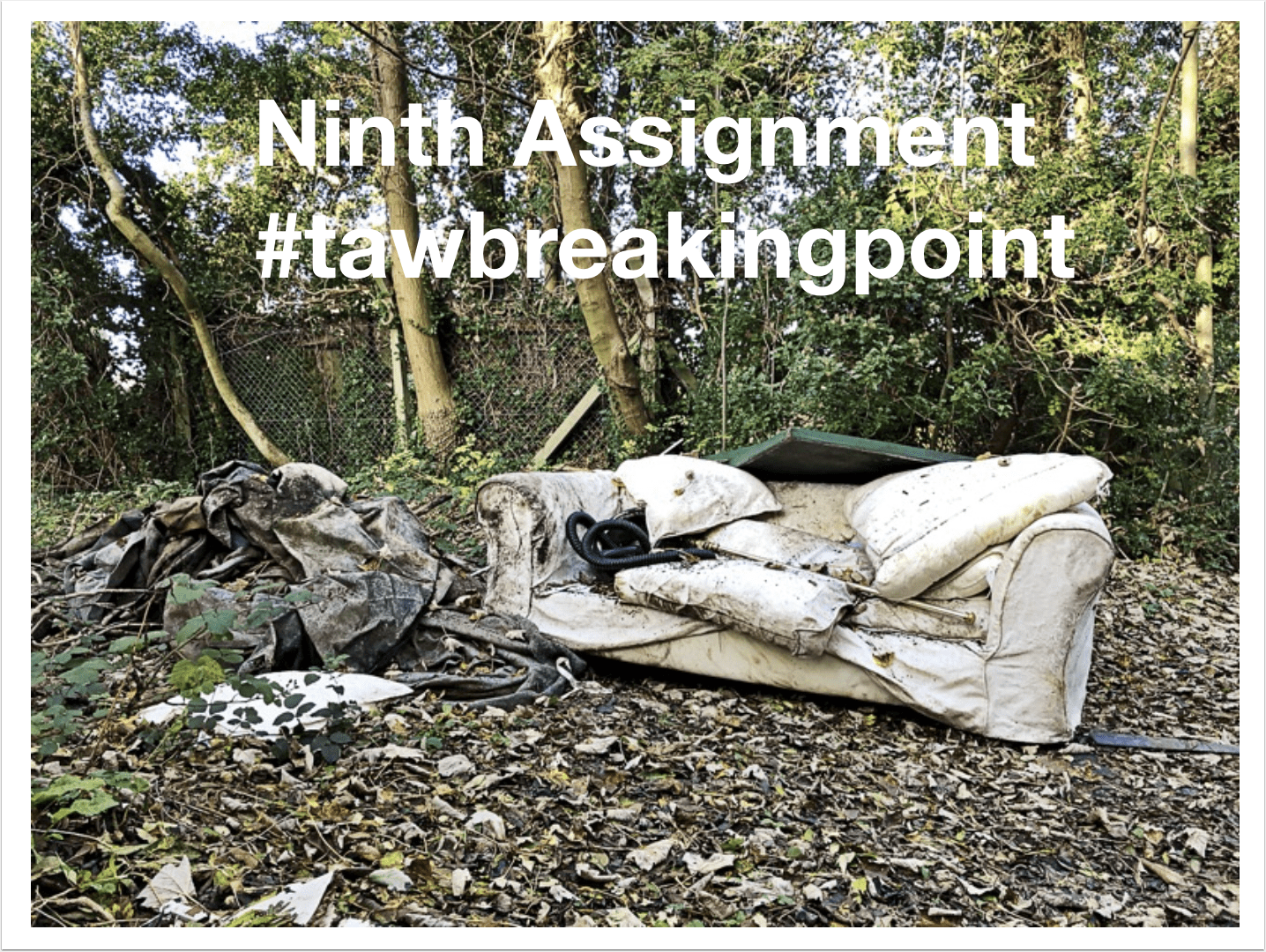