TiltShift Generator – Fake Miniature has been downloaded more than 170,000 times now and it is getting better all the time.

TiltShift Generator lets you apply radical depth-of-field effects to your photos. By throwing out of focus things that ought to be in focus, scenes appear as if in miniature.

We are currently reviewing this app and will be publishing that soon but first we wanted to find out more ‘behind the scenes’, to discover how this app came to fruition. Read and enjoy our exclusive interview here… 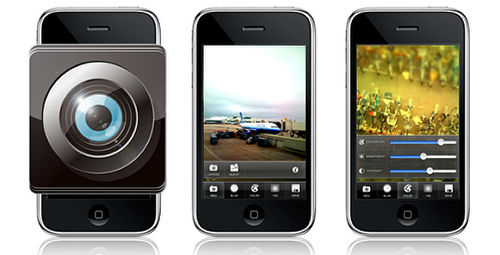 Initially I am huge fun of fake miniature pictures that you can see on flickr, youtube or vim. However, to take those images you need to use a kind of special lens, TiltShift Lens is needed and its so expensive ( approx $2500 to $3000).

What I did first is making flash web application for personal use, after I released it on the web site, many people wanted iPhone version of it. 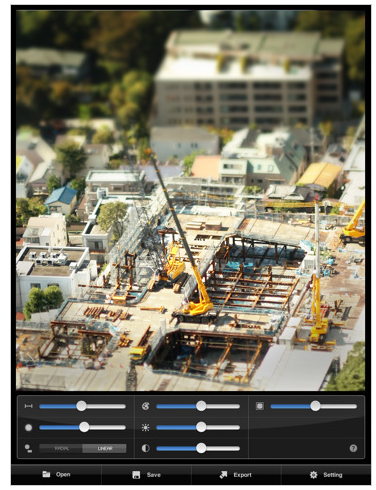 So I eliminated functionality, placed layout buttons carefully and made it as simple as possible. The result is simple tab based navigation with popup controllers. All the user needs to do is just move tab menu from left to right and you
can get nice result.

It is a good thing that many photo app developer follow that manner(tab and footer popup) since we developed the app. We made a kind of standard interface ( I hope it is not popular before we made the app). 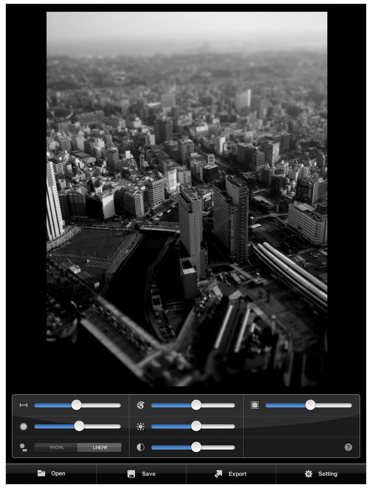 Our original target is people who love photography but don’t have an actual TiltShift Lens for fake miniature pics.

Basically TiltShift Lens is too expensive even for professional photographer. I would like to introduce this Lens to more casual market. 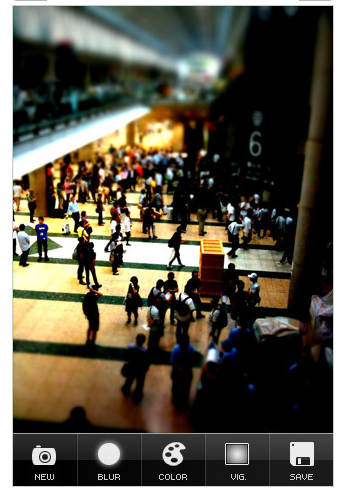 At first I made working prototype in a week with Adobe Flash. Afterwards I spent three months working on user interface improvements and beta testing. Finally, with my friend’s help,  it took 6 weeks to translate the flash version to an iPhone version. 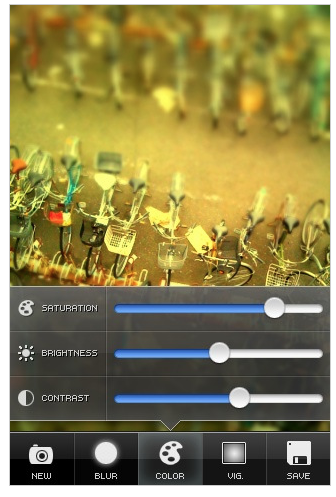 When I made it, I didn’t know if there was a good market for this kind of app. However, just as we released the app another app (called TiltShift) received short term success in the Japanese market. So I thought If I made good app people probably love it. 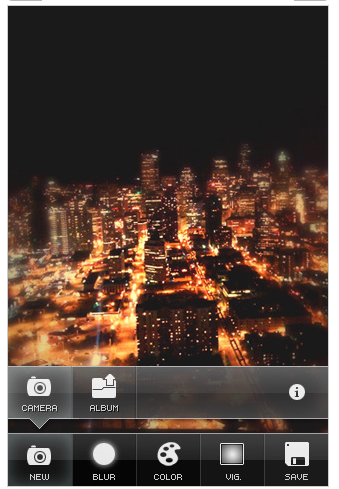 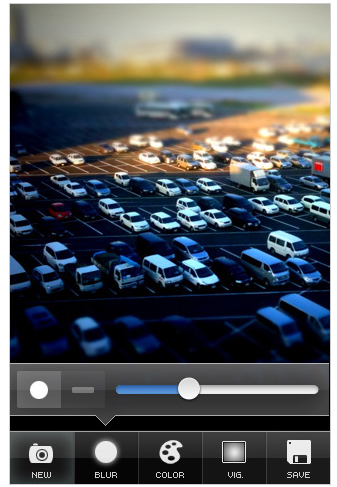 Sometimes yes. I don’t do coding so much but designs user interface. 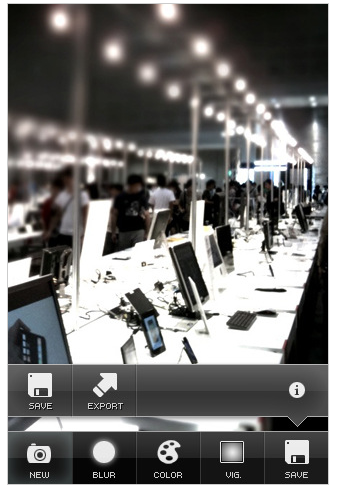 Too keep the app fresh, developers need to develop what they really like and what they need themselves, otherwise they can’t keep the passion for updates. Its not just a business. 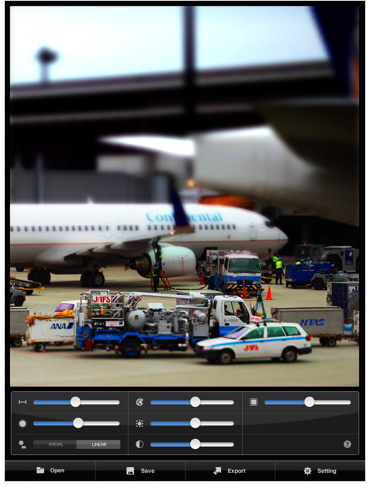 Yep. Guideline of user interface is always helpful and brilliant. 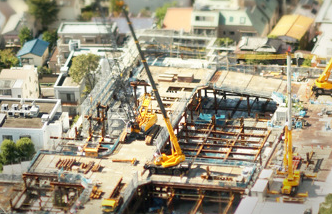 I have now made several photo apps. For the next project I would like a challenge by making an Album app because I need it personally. I know instagram is one of the coolest solution of photo/album app but I also want to find different solution. 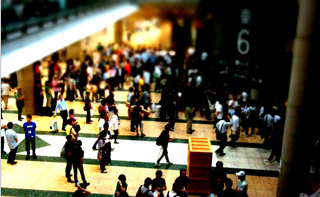 What do you think about TheAppWhisperer.com?

This is first time so not sure yet. But seems you guys loves camera application. It is good to me 🙂

Tiltshift Generator for iPhone retails for $0.99 and you can pick it up here 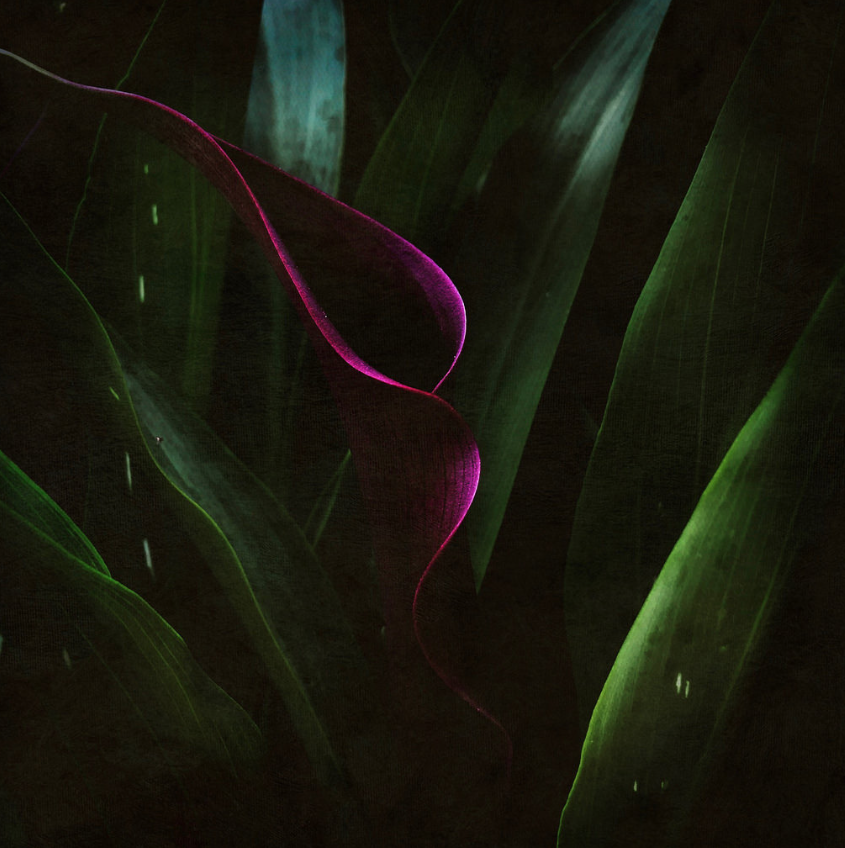 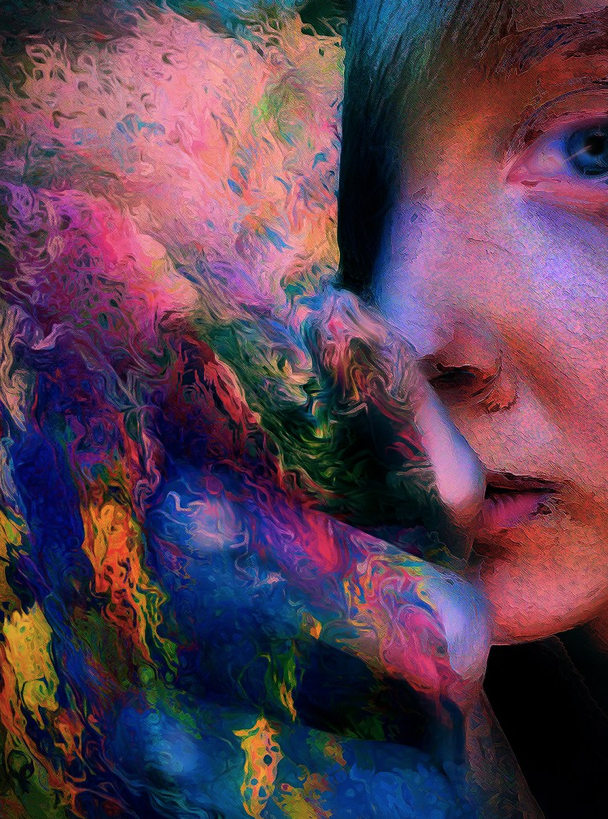