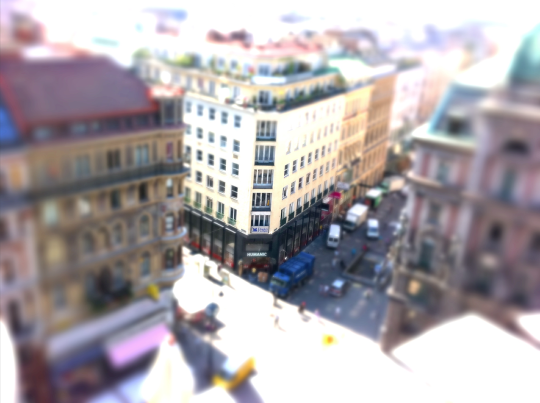 Although TiltShift Genator – Fake Minature can apply the effects to any images on your Camera Roll, it’s particularly useful with the more portable iPhone however, as the app integrates seamlessly with the built-in camera and the effects can be seen in seconds.

If you’re not up on the tilt&shift effect it works best when photographing people or cars, boats, trains or planes from above. But you don’t want to be placed too high for the best effect, and the angle is important. 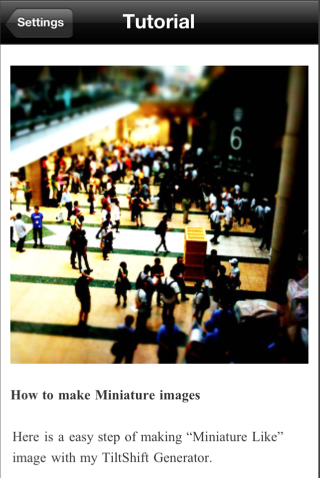 The app isn’t difficult to use at all, though. There some optional automated adjustments made, but if you get stuck the developer has added a rather handy user manual under the settings.

From the tool bar, simply select the camera icon and take a snap with the built-in camera, as you would do normally. The app shows a preview and asks if you want to use the photo or retake it. 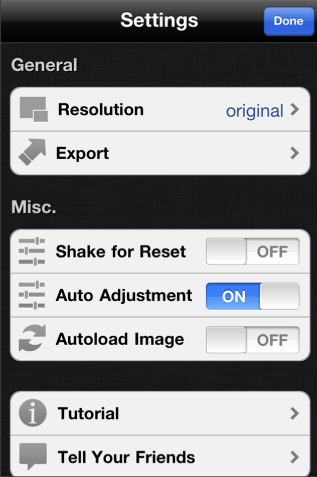 As and when you decide to use a suitable photo, the app automatically adjusts and applies the effect. Indeed you don’t have to do anything but you can adjust the effect afterwards or reset the adjustments with a shake. Those particular set-up options and more can be found in the settings tab.

Under the upper tool bar you’ll find a second with options for blur, colour and vignetting. The majority of the adjustments are made using strength sliders, although the mask’s control point has options for radial (circular / elliptical) or linear blurring and the slider adjusts the feathering. 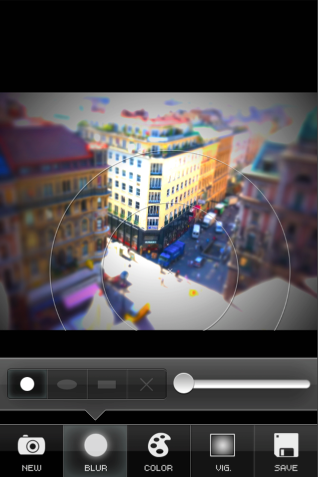 The default is circular (radial), but linear blurring is the more accepted, classic look. Not only can you alter the angle of linear blurring but you can precisely control the position and area of sharpness simply using the iPhone’s dragging and pinching gestures.

While you can still adjust the colour and add vignetting (corner shading), all that remains is to save the file to your Camera roll or share the image, via e-mail, Twitter, FaceBook or SuperPopCam.

This isn’t a deal breaker at all, as most of the time the results are good, provided you’re using a suitable picture in the first place. But it does mean you can’t see it in detail on the iPhone’s screen before saving. Nevertheless, TiltShitGen – Fake Minature is an extremely well-rounded app that’s not only fun to use but is entirely capable of producing very effective results. 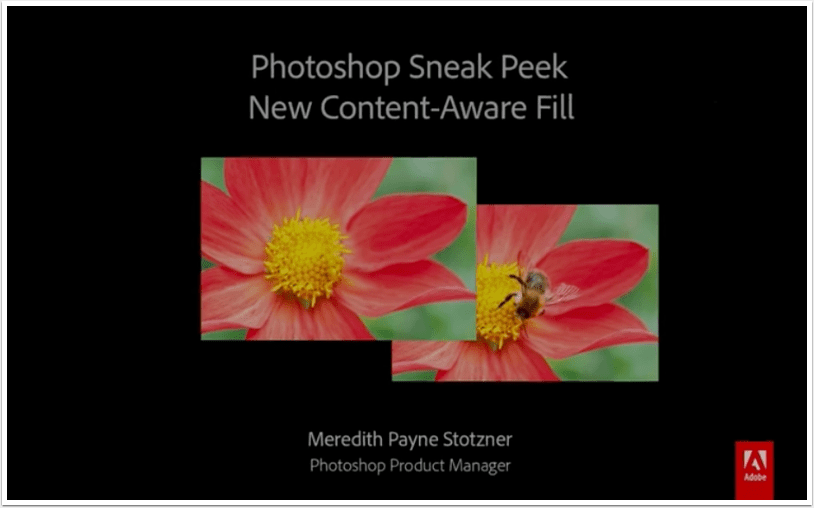 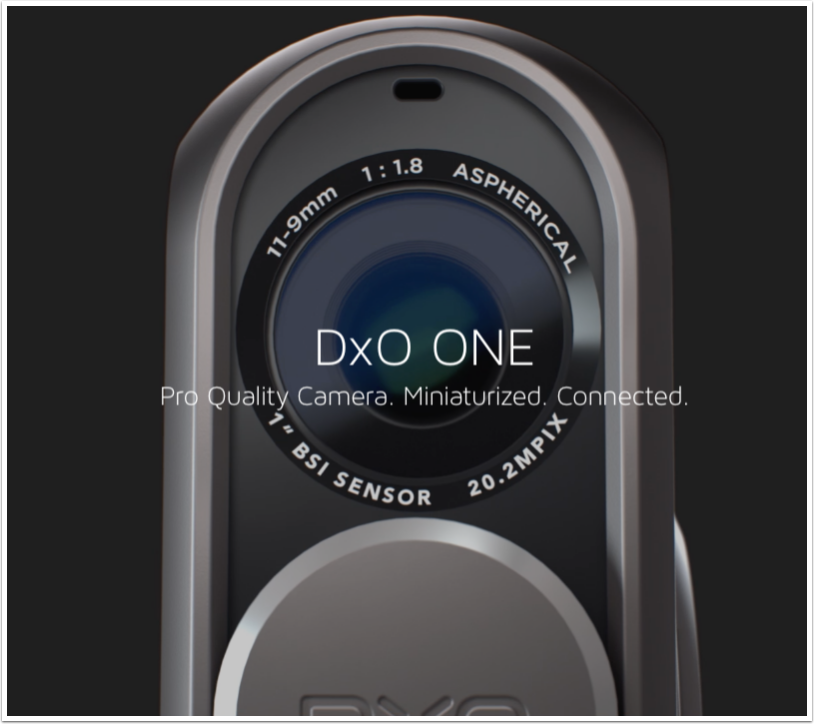 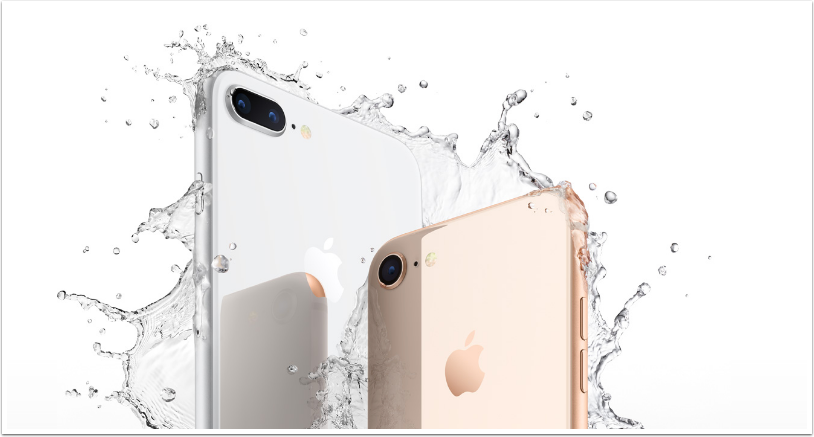