A team from Georgia Tech, led by Post Doctorate Fellow Mario Romero (School of Interactive Computing) has designed BrailleTouch for touchscreen mobile devices. The prototype app allows visually impaired people to easily type and opens the door for everyone to text or type without looking at the screen.

If you would like to find out more, you can read the white paper here. 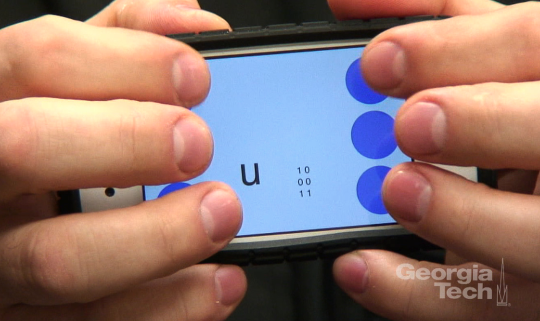 The free open-source app, called BrailleTouch, incorporates the Braille writing system used by the visually impaired. It has been conceived as a texting tool for any of the millions of smartphone phone users worldwide.
Early studies with visually impaired participants proficient in Braille typing have demonstrated that users can input at least six times the number of words per minute when compared to other research prototypes for eyes-free texting on a touch screen. Users reach up to 32 words per minute with 92 percent accuracy with the prototype app for the iPhone.

“We are currently designing a study to formally evaluate BrailleTouch through both quantitative and qualitative methods,” said Caleb Southern, an IC graduate student. “We will measure the typing speed and accuracy of visually impaired users and capture the feedback from study participants in areas such as comfort, ease of use and perceived value.”

For sighted users, the research team is exploring how BrailleTouch could be a universal eyes-free mobile texting app that replaces soft QWERTY keyboards and other texting technologies.

“BrailleTouch is an out-of-the-box solution that will work with smartphones and tablets and allow users to start learning the Braille alphabet in a few minutes,” said Romero. “It also reduces the need for expensive proprietary Braille keyboard devices, which typically cost thousands of dollars.”

The researchers have designed BrailleTouch to address the limitations of soft keyboards, which do not provide tactile feedback, as well as physical keyboards, which often use small and numerous fixed buttons. BrailleTouch is the only iPhone app in existence that uses a six-finger chording process that replicates the traditional Braille keyboard.

The app uses a gesture-based solution by turning the iPhone’s touchscreen into a soft-touch keyboard programmed for Braille and requiring only six keys, making it a practical solution for the limited screen real estate on smartphones.

The key feature of the BrailleTouch technology is the use of the six-key configuration so that the keyboard fits on the screen and users keep their fingers in a relatively fixed position while texting. This design allows users to hold their device with the screen facing away from them – cradling the device with their palms or pinkies and thumbs – and to type with a majority of their fingers, identical to typing Braille on a standard keyboard. 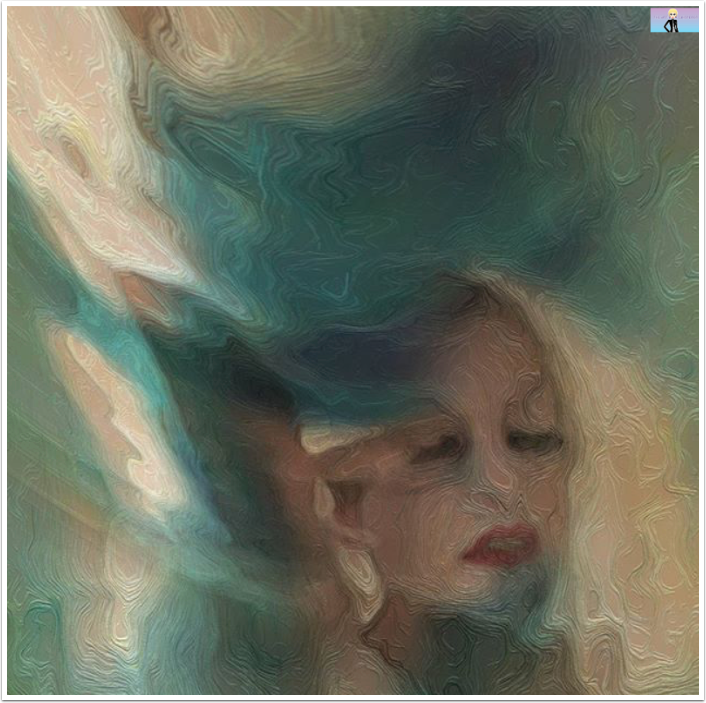 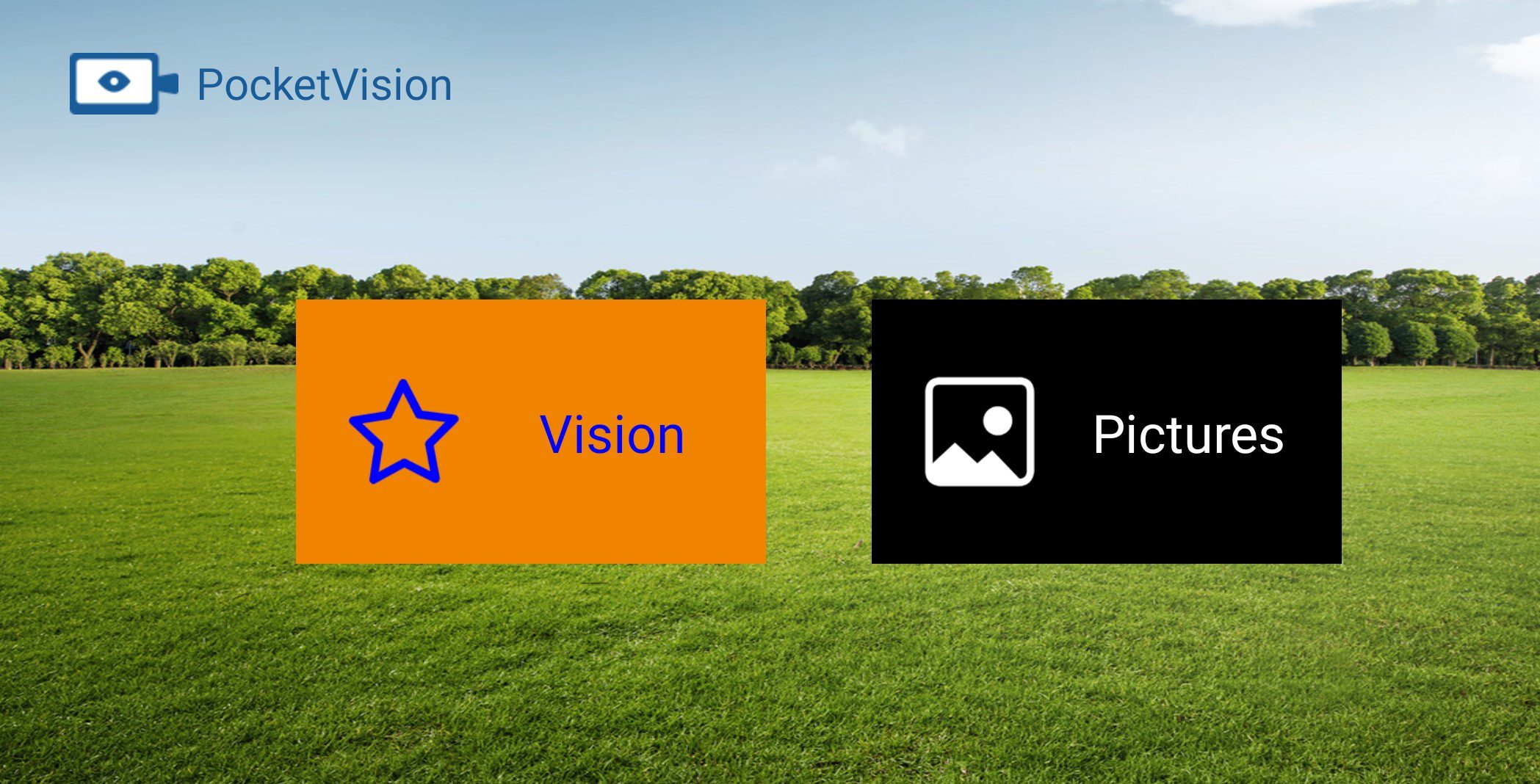