Ever since 645 PRO was announced there has been a barrage of controversy surrounding their RAW terminology and what it means to many other photographers. Now the developers, Jag.gr, have decided to rename it to … dRAW.

Jag.gr have gone to great lengths to explain, read the details below…

Statement From The Developers of 645 PRO

"We’re doing some really innovative things with our new iPhone camera app, 645 PRO. One of these is to save an image that is appreciably less processed than any other to yet be captured by iPhone. We spent a lot of time (and discussed with quite a few people) before deciding what to call this. We decided the term “RAW image data” was the best option.

Well, we were wrong.

The term RAW means a lot of different things to a lot of different people and we thought our modified use of it was just fine (helped along by the fact that quite a few people agreed with us). But the gap between what we’re delivering and something that can rightly be called “RAW image data” is, as some have pointed out, actually too big. From now on we’re going to refer to the files we produced as “developed RAW”—dRAW—TIFF files.

The tell-tale on the app’s LCD screen, instead of reading +RAW will read +TIFF, and we’re updating all our marketing materials and the User Manual to reflect the change".

"So. Why not just call them plain TIFF files? After all, that’s what they are, aren’t they?

There are two reasons. The first is the narrowly technical one that the TIFF specification allows for all sorts of image data to be wrapped up in a TIFF, and we want to say what sort of data is wrapped up in ours. The second is platform-specific, and is to do with one of the substantial differentiating factors between 645 PRO and most (if not all) other iPhone camera apps.

Let’s start by looking at what happens inside a typical higher-end camera such as a DSLR when you take a picture. The yellow section is the gathering and organising of the RAW image data, which brings together the truly “raw” image data from the sensor  with the settings on the camera at the time (such as white balance, sharpness, saturation and many other elements). If the photographer has chosen to save a Camera RAW file, these two elements can then be saved as such, typically in a file format that is proprietary to the camera manufacturer, for later “development”. If the photographer has chosen to save a JPEG as well as (or instead of) the RAW file, a development phase takes place in-camera. The image data goes through a process called Beyer interpolation and the settings are applied. You now have what I call a “developed RAW”—dRAW—image in the camera’s memory. The final stage is to apply JPEG compression—to varying degrees depending on the camera in question and the quality setting that has been chosen—and then save the file in the JPEG format.

If a Camera RAW file has been saved, this can then be transferred to the computer and opened up in an software able to read the specific Camera RAW format and, again developed. Bayer interpolation is applied and then the settings can be applied. Crucially these can be adjusted before being applied, allowing for all sorts of interesting corrections. Got the white balance a little wrong on the day? Not a problem, when you develop the Camera RAW file, that can be fixed. Once the development has been completed, the resulting image can then be saved as a JPEG (generally after going through a process of JPEG compression, as in the camera) or, more typically, another format, generally a TIFF.

TIFFs are used because, mostly, they are either uncompressed or compressed with the “non-lossy” LZW approach which is a clever way of making the files smaller without altering any of the image data. JPEG compression, on the other hand, is “lossy”, which means that some of the image data is modified in order to make the file size smaller; the greater the degree of compression, the greater the degree of modification (and, the more times a JPEG is opened, edited and re-compressed, the more this becomes visible). For the majority of leisure photographers, the quality loss from amount of compression added in-camera (especially at “high quality”) is an irrelevance, but if you’re after maximum image fidelity, any lossy compression is a Bad Thing, and compound lossy compression (where images are compressed an then re-compressed in a lossy manner) is even worse.

In the world of iPhone apps, things tend to be slightly different. And the difference is significant if you care about image fidelity. With the default Camera.app supplied by Apple (and also apps that use the version of it available to developers, which can generally be identified by the fact that their camera module looks just like the default Camera.app and that no image-modification takes place), it’s very like a simplified version of the DSLR, the only difference being that there’s no RAW option.

Where things change is with the more interesting apps that actually do something with the image. With most (if not all) of them, this is what happens, above.

So there are two stages of JPEG compression caused by the app developers starting with image data that has already been compressed by Apple as part of its default “development process”. For the majority of leisure photographers, again, this is not that important—even two stages of compression don’t change an image that much. But, again, for those seeking maximum image fidelity it’s an issue. Were such apps to save a TIFF file in addition to the JPEG (as 645 PRO does), its contents would have still have been through one stage of JPEG compression (and that’s also true of apps that provide a “save Original” JPEG option). As above.

But 645 PRO takes a different approach. It gets its image data at an earlier phase of Apple’s “development process”, before any JPEG compression has been applied. This means its final JPEG files have only been compressed once (and, if you select the Lossless JPEG option, not even that), and also that we can save a second copy of the image data, before any processing has been applied, as a TIFF. We’re calling this a “developed RAW”—dRAW—TIFF because it contains the image data in a state equivalent to that of a “developed” Camera RAW file and because, this being so unusual in the context of iPhone, that it hasn’t been through any JPEG compression (no one would assume that it had in the context of a DSLR; everyone who knew anything about iPhone camera application development would assume that it had in the context of iPhone) . So this is 645 PRO’s approach.

"It’s completely new (as far as we know) and, for some iPhone photographers it’s really important. And we wanted a punchy way to describe it to make that clear. We found something that seemed appropriate. And we were wrong. We listened to the feedback, we discussed the matter in depth with a number of leading industry figures and we came to the conclusion that referring instead to a ”developed RAW”—dRAW—TIFF made sense in this very specific context.

All the 645 PRO marketing materials are being updated with the updated terminology. 645 PRO is currently in the App Store approvals process, and we don’t want to interfere with that, but we will rush-release Release 1.1 with the modified LCD tell-tale and an updated User Manual as soon as we are able". 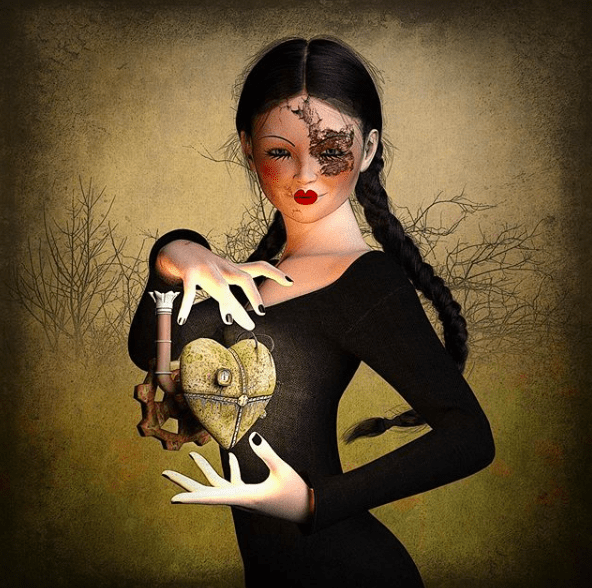 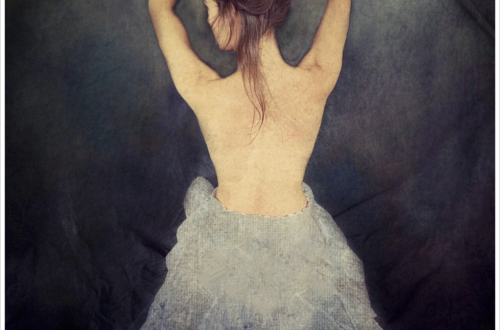 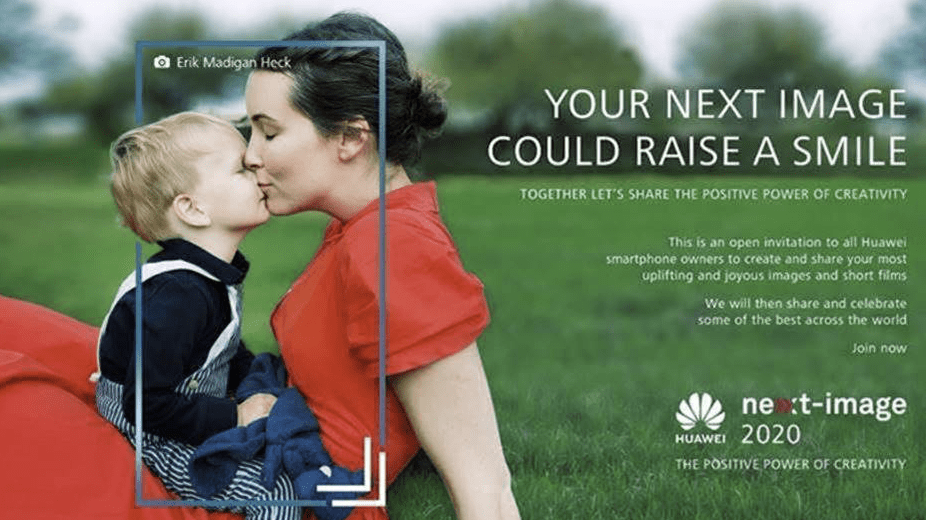