Taking photos is only half the work. Sorting, organizing and sharing are every bit as important – but they’re also a chore. With Photosmith® you can do it as easily in a crowded train as on your couch, or a beach-side hammock. And when you get back to your computer, it’s a matter of two taps to synchronize it all with Lightroom. Wirelessly.

Photosmith has had quite a few ‘issues’ but this update should address those. Take a look in What’s New below. This is a free update, if you have previously purchased this app. If not, you can download it here. It retails for $19.99/£13.99/download. 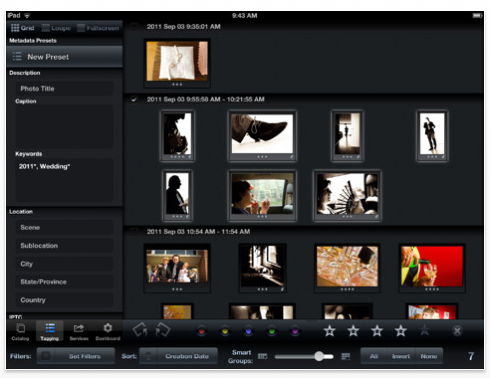 • Fixed 2.1 application update crash – NOTE: users who have 2.1 installed may have to delete & reinstall before 2.1.1 will work properly – our sincere apologizes for the hassle

• Added display dimming during long syncs to save battery power

• Added support for grid sorting based on subsecond capture times

• Fixed bug where sync would stop unexpectedly for large datasets

• Better handling of Facebook sessions when flipping between tabs 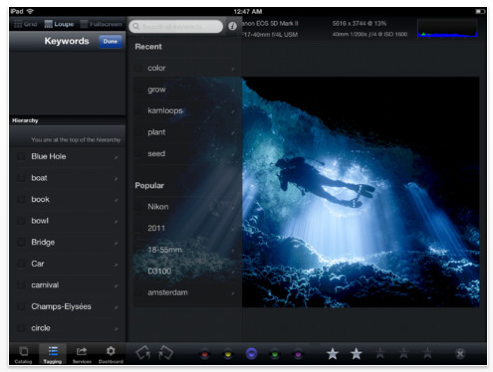 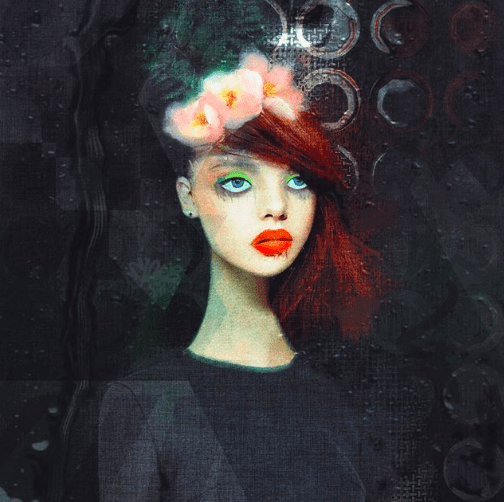 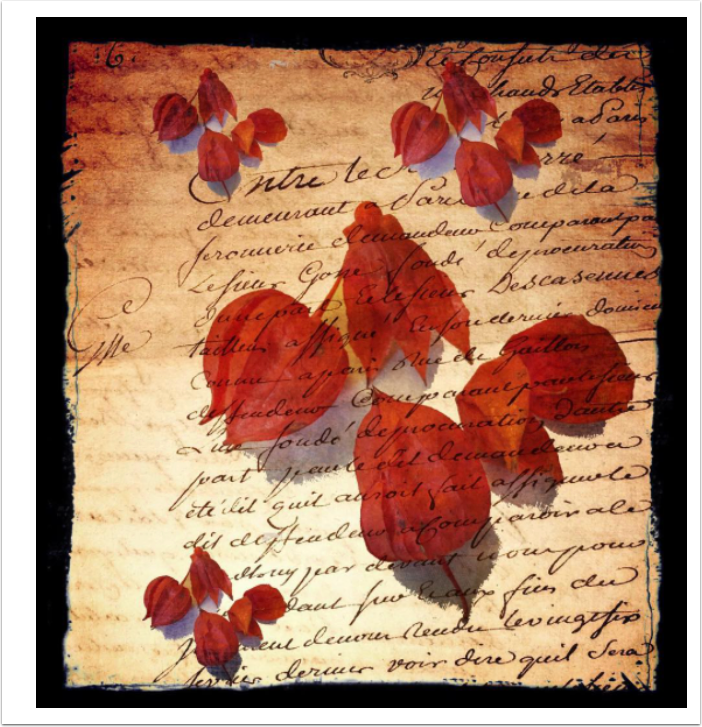 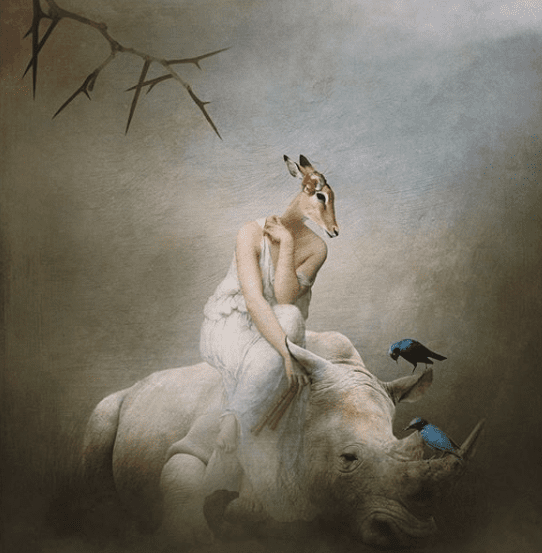