While they are not the sole reason for people wanting to buy mobile phones, there is no question that apps are a pretty big part of the appeal. Games apps in particular, from the ever-popular online casino ones – such as http://www.luckynuggetcasino.com/au to inspired pieces of pure imagination like Angry Birds, have become a huge industry and woe betide any mobile manufacturer which is unable to compete when it comes to providing games apps for its phones. For a long time, the App Store run by Apple has dominated this area and major players in mobile manufacture like Nokia have suffered due to an inability to compete with it, but now the major competition comes from the Android Market.

However, although Android dominates the smartphone market, accounting for over half of the market share for these products, Google is actually struggling to compete with the App Store when it comes to securing the services of the top app developers. The App Store has always held a special place in the hearts of many app developers as the place where they can make their fortune with a successful app – as everyone has read the stories of developers who became multi-millionaires this way – although the actual odds on that happening are pretty long. Nonetheless, the App Store holds out the possibility of making your fortune, because most of the apps stocked there are not sold for free. By contrast, there is a far higher percentage of free to download apps at the Android Market – making it less appealing for many developers.

Then there is also the fact that figure show that users of Apple devices simply buy apps more frequently than Android users – with nearly half of all users of the iPod Touch or iPhone purchasing an app each month, compared with just 19 percent of Android users. Again these figures help to draw the very best app developers towards the Apple App Store, ensuring that this is still probably the best place for cutting edge apps.

This is a sponsored post that has been created by an ad agency. 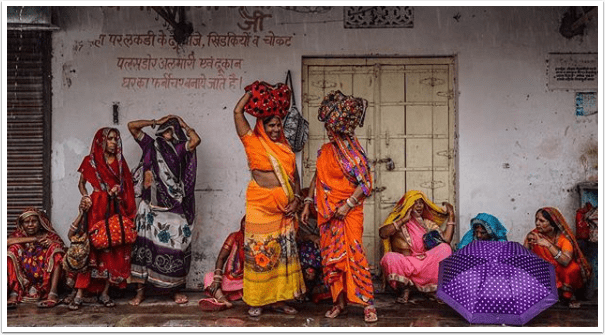 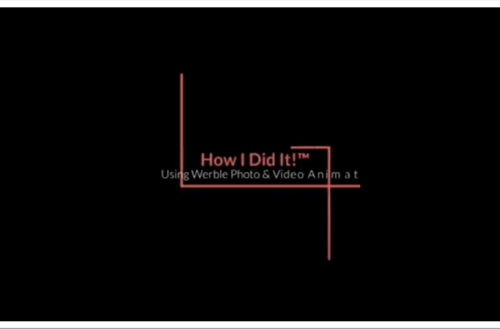 How I Did It!™ How To Animate Images on iPhone and Android with a Fun App called Werble 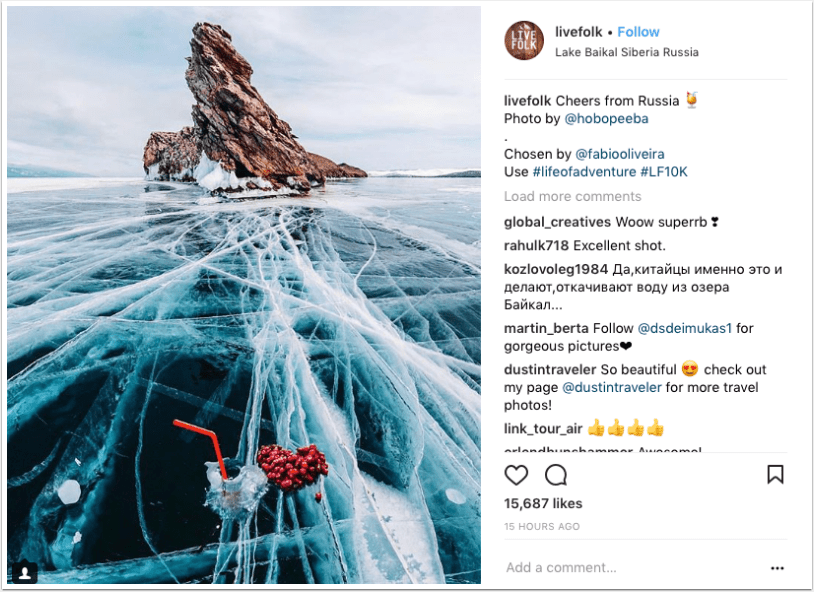