It’s Friday again, another whirlwind week has passed us by but at least we have Richard Gray’s fabulous column Gray’s Anatomy to gently and humorously prepare us for the weekend. This week Richard Gray offers up some excellent tips to help you with your iPhone photography. Don’t miss this…(foreword by Joanne Carter).

“Last week I launched an advanced iPhoneography class, which, I’m very pleased to say, sold out in one day! But I’ve added some new dates so if you’re in the London area and are interested, please head over here and check it out. If you’re not sure whether you’re up to doing an advanced course, below are ten tips that I taught on my introductory course. If you know them all already, you’re probably OK to join the advanced course ; )

1) Follow the light. This works for all cameras but is particularly important for the iPhone camera. Especially when taking people, if you have some good light, use it.
2) Meter on (tap and hold on) the part of the image you’re most interested in. If there’s no particular point of interest in the image, meter on the brightest part (thereby making your screen go darker). This is because in post production, you can make dark things light, but you can’t make light things dark.
3) Use the HDR option on the iPhone for high-contrast images. If you have two things in an image and one is bright and one dark, use either the HDR option in the camera, or an HDR app. They will help to even out the contrast.
4) Hold the camera still. Especially if you’re doing street portraiture photography. Don’t be shy, just go up to the person and take the shot with a steady hand. The iPhone camera doesn’t like shake: if you try and take it while moving, chances are it won’t be good. If lighting is bad, try and prop up your camera on something to keep it still.
5) Keep charged. There’s nothing more annoying than spotting Prince Charles in drag shopping in Sainsbury’s but missing the picture because your battery is flat. Carry around a portable charger.
6) Use the different shutter options. The shutter button on the view finder fires when you release your finger, not when you touch it. If Cartier-Bresson had used an iPhone, he would have known this while waiting for his decisive moment. Also, use the volume+ button sometimes to fire the shutter. It can allow you to get better angles.
7) Understand your iPhone photo filing system (using the Photos app). Sort your photos into albums and make sure you back-up your best photos to your PC (or use Flickr, which stores in full resolution). Put your best images in an album so that you can impress the head of Getty if you find yourself in a lift with him (=the photographic equivalent of the elevator pitch).
8) Turn your camera sideways. DSLR cameras have landscape (sideways) as default, the iPhone camera has portrait. Remember you can turn it sideways if the shot looks better that way and you can use Squaready to beat Instagram’s squares.
9) Use your feet rather than the zoom. When you see a photo-worthy thing, it’s unlikely the exact spot where you are standing is the best angle. If need be, climb over garden fences until the elements in the frame are where you like them. The zoom on the iPhone camera loses you pixels.
10) Explore the world of editing apps. Taking a photo with an iPhone is just the start. There are a million and one amazing things you can do with your photo after you’ve taken it. Sign up to my course to find out some of them.” 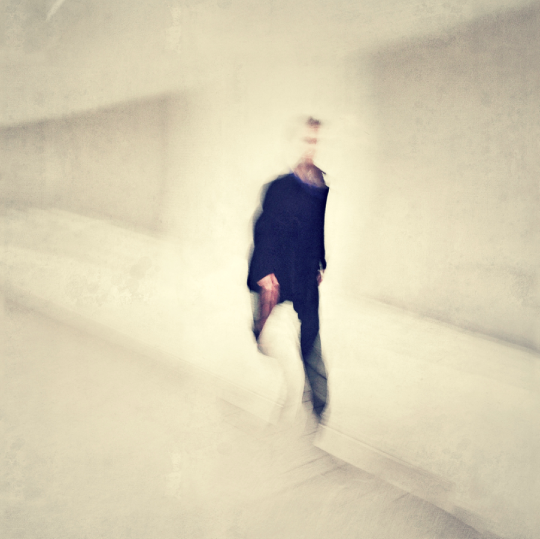 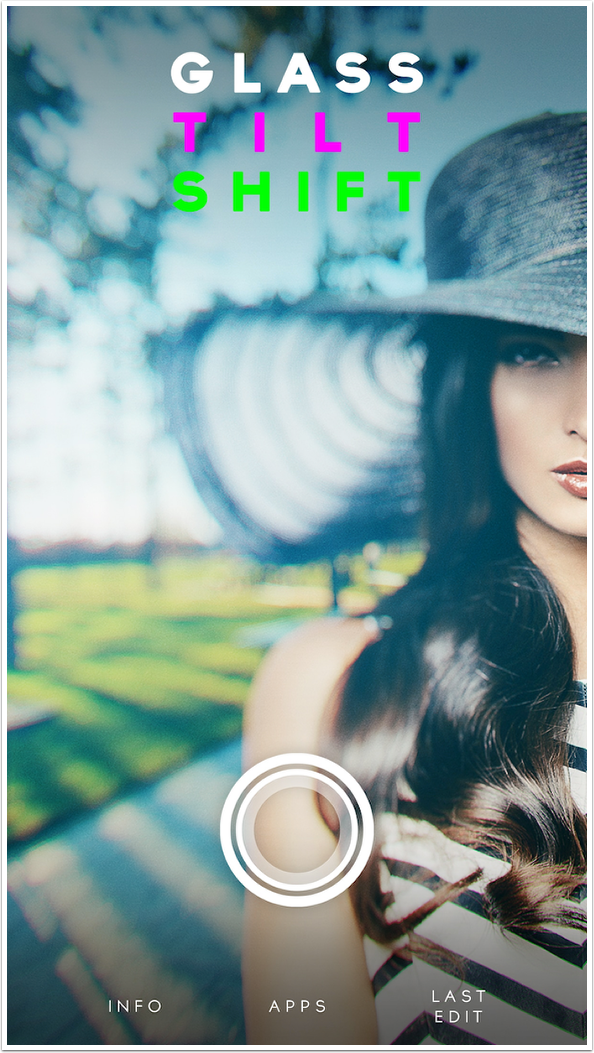 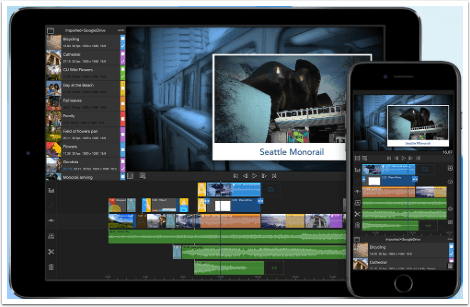 Mobile Videography – App of the Day – LumaFusion (and giveaway worth $19.99 each)! 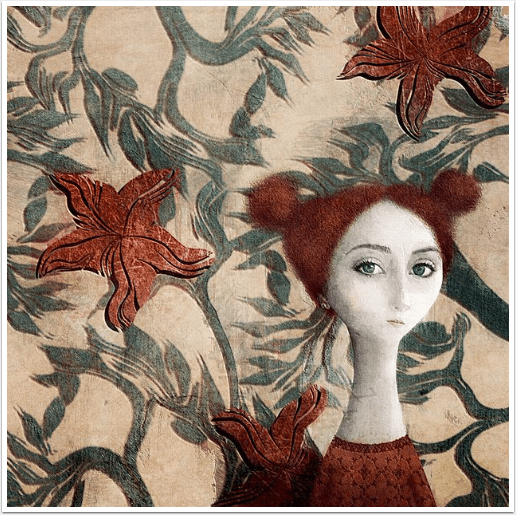