A few weeks ago, Brian Kennedy of Mr B Ware, author of Simply B&W began discussions with James Moore from Fotosyn about looking after and taking on the presence of Simply B&W in the App Store. The handover will soon be complete with the app reappearing in the next week, Simply B&W is one of the stalwart apps in the App Store. It’s hugely respected for its simplicity and effectiveness. That’s something that James very much believes in what apps should do –  a set number of tasks but doing them well. Simply B&W definitely has an enviable reputation in the App Store and it is something that he will do his best to keep up as the app develops over time.

One of the most important things James wanted to express first off is that the app will remain free. Free download, and free without any in-app purchases or advertising. The app, in it’s current form, fully free, will form the basis of going forwards. This is in keeping with the generous spirit of Brian who has selflessly handed the code over to Jame lock stock without looking for any financial gain. James respects this standpoint very much and I hope to continue with the development of Simply B&W in this spirit.

The app itself will relaunch, unchanged but will allow the app to progress and its user base to re-enter the update cycle, initially from maintenance mode in the initial months to an app that will keep up to date with the developments of iOS and the iPhone and iPad family. Initially we will likely updates allowing for the larger sizes of the iPhone 5, possibly an iPad version as well as other tweaks including geolocation within EXIF data.

From there, and as James shapes the other apps he has (Bleach Bypass and Geló) he will draw on what works – allowing for easy workflow updates and enhancements to the UI, so that all three offer a unified user experience with the focus on taking pictures and editing them straight on your phone/tablet.

James is delighted to have been chosen to look after Simply B&W, his passion has always been photography and image processing, so to be given the opportunity help others develop their photography through apps, and now with Simply B&W will be a great source of pleasure for him in the coming years. James will be supporting Simply B&W with updates in line with his other apps; launching an app site to showcase the app. 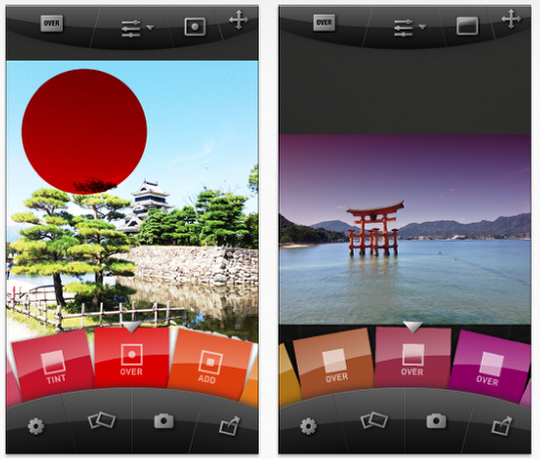 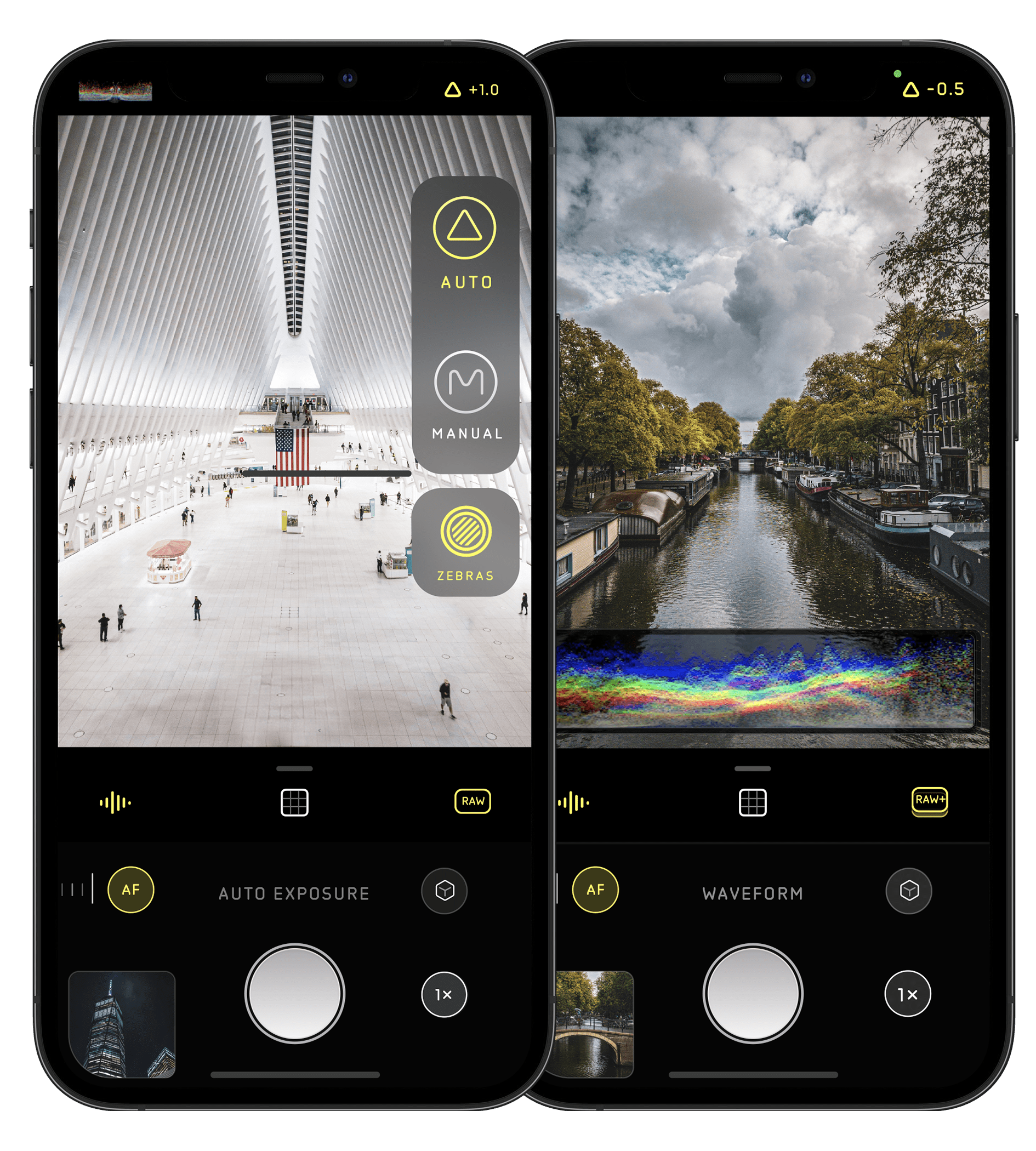