It’s Friday and that means just one thing around here, Richard Gray’s, Gray’s Anatomy column, but this isn’t just any old ‘normal’ Friday, this is Good Friday and we have a fabulous article by Richard to get your Easter weekend off to a great start. Over to you Richard… (foreword by Joanne Carter).

It’s funny how our brains retain little snippets of information or opinions as we trawl from Twitter to Facebook to Instagram to Bckflip, but then we can’t remember where we heard them. Which is a roundabout way of me saying that I read something interesting that I’m going to tell you but that I’m not a good enough journalist (well I’m not a journalist full stop) to tell you what my sources are. So apologies in advance to whoever it was who said what I’m about to relay to you. I’m an iphoneographer not a journalist.

What I heard was someone’s view that the future of Twitter will be various robots talking to other various robots. I didn’t quite understand this at first but then as I scheduled a string of promotional Tweets about my upcoming Advanced iPhoneography workshops (three places still available!), I realized that I was actually programming my own “robot”. And one of the robots that my robot would address, I realized this morning, was currently bombarding me with a string of tweets that created an orange streak in the iphoggy column of my Tweetdeck dashboard. My aim in scheduling my robot’s tweets was to avoid annoying my followers by blanket-bombing them with information. Of course, each tweet was also intended to entertain or amuse in some modest way, so they were automated only in their timing, not their drafting. I’d only followed this particular Twitter account, let’s call them Orange, because they had somehow dug out a photo that I’d uploaded to the excellent P1xels iPhone art gallery and then tweeted it. Being a well brought up (but slightly naive in the ways of social media) sort of person, I gracefully drafted a thank-you tweet for Orange. Needless to say, I didn’t get a reply. Unlike Orange, I’ve actually taught my robot to have some manners and so if you follow me on Twitter, you will receive an automatic thank-you tweet. But then the streak of Orange currently besmirching a quarter of my Tweet deck dashboard reminded me that a lot of robots are quite rude. And I do know that some people find my automated thank-you a form of inverted rudeness.

So if you’ve reached this far in this column, I hope you enjoyed it and I’d like to gracefully (and personally) thank you. From one brain to another. 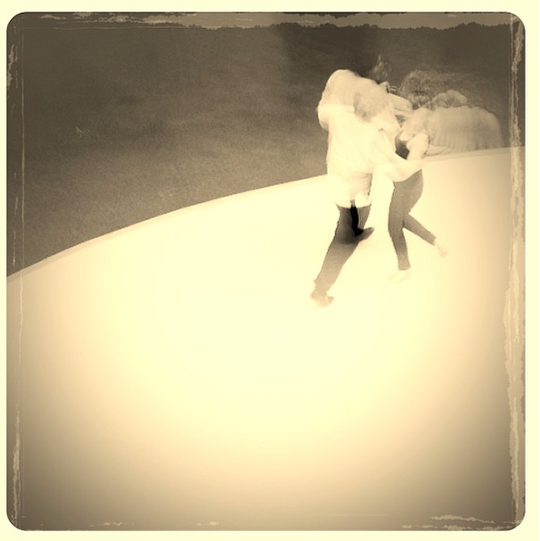 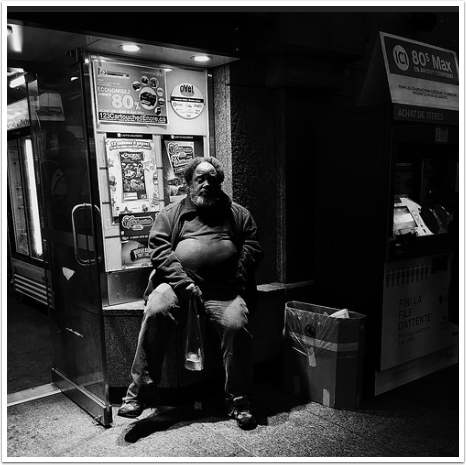 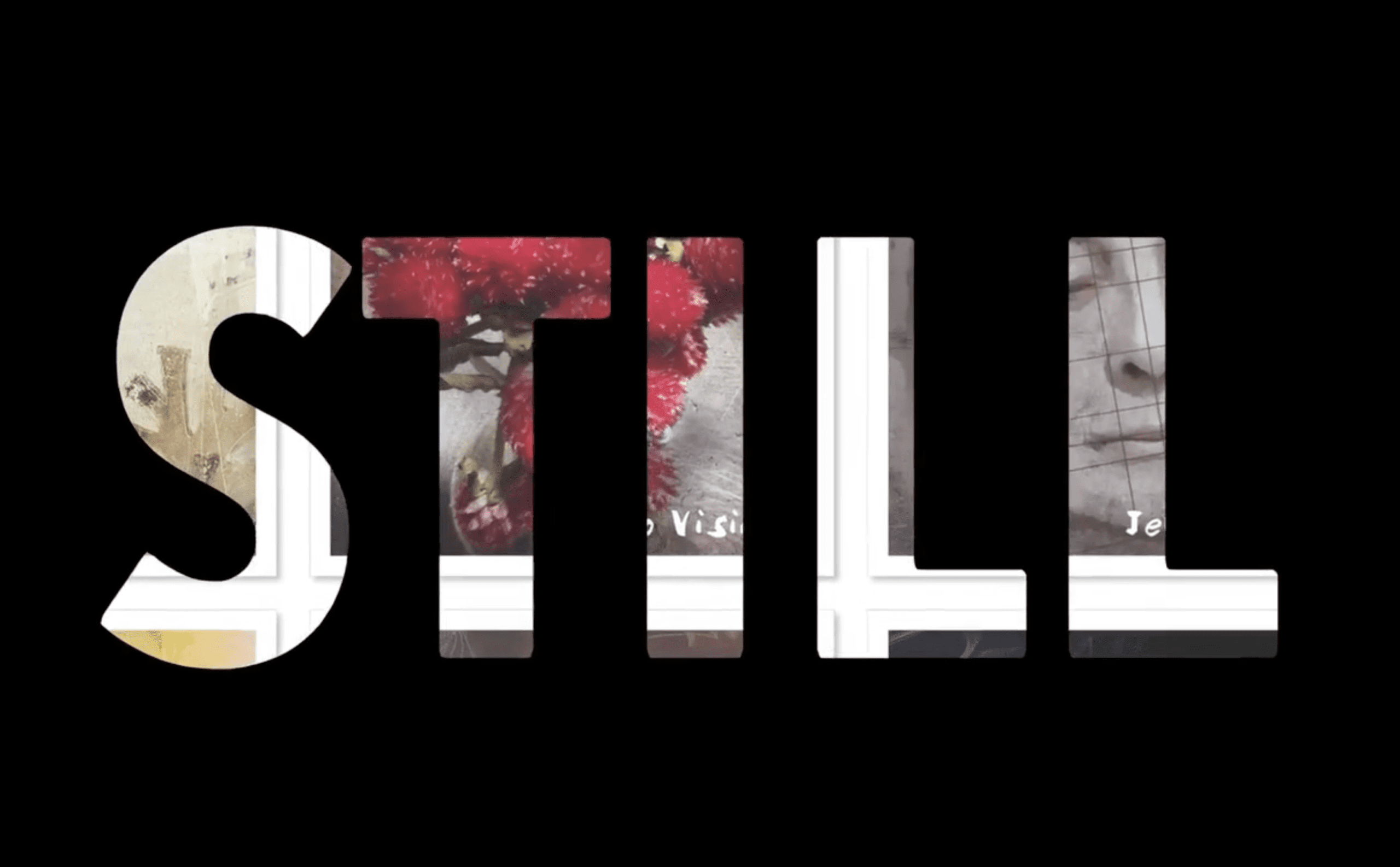 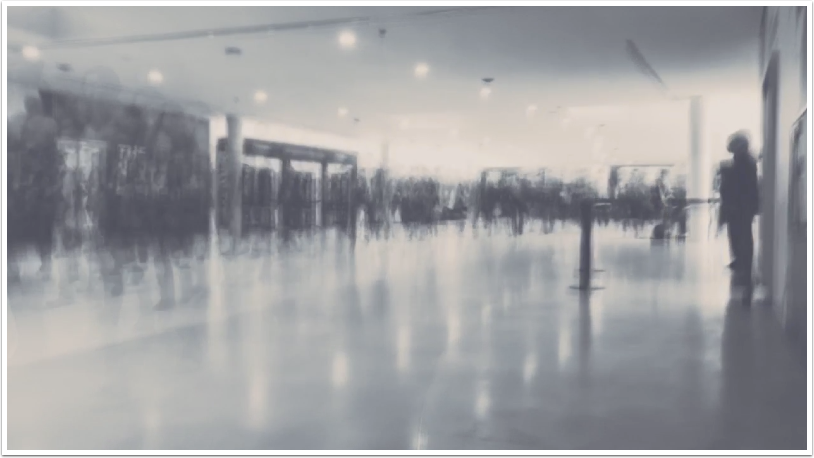