We’re delighted that the developers of Backspaces have featured JQ Gaines’ ‘Streets Ahead‘ Visual Diary post ‘Vaisakhi’. We mentioned it here yesterday, as part of Maddy McCoy’s and JQ’s Streets Ahead Column with us.

JQ’s post is currently displaying on the front page of Backspaces as you can see in the screen shot below and is marked with a Star in recognition of being a featured post. 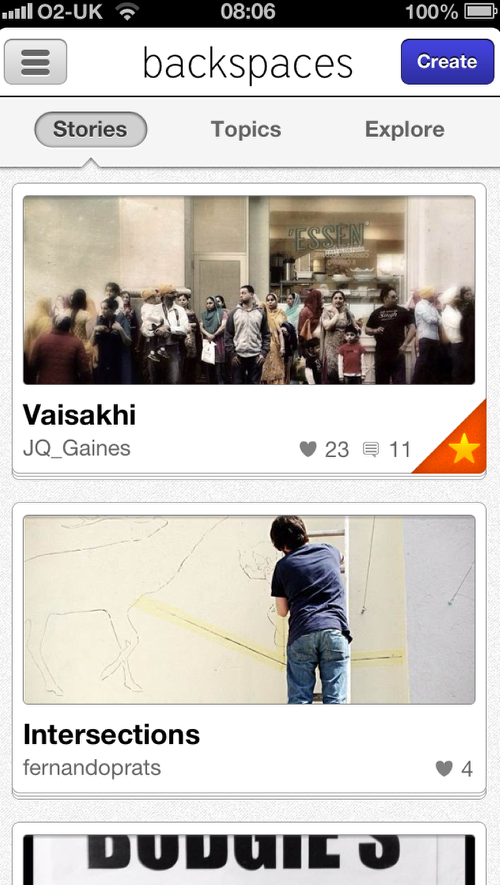 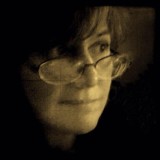