Sound of a drum roll. And I am delighted to annouce that Vivi Hansen is the winner in our Advanced competition, held jointly by The App Whisperer and Gray’s Anatomy (aka Richard Gray aka @rugfoot)! Vivi wins a place on my Advanced iPhoneography Group class, a course of five weekly evening sessions held in central London. The course is now sold out but stay tuned via the various traditional media for news of future courses. If you’re interested in seeing some of the cracking work produced by students on the first series of workshops, head over to our Flickr group here.

Vivi won the competition with her wonderful image of St Basil’s in Moscow (shown below), showing evident pre-existing skill at the fine art of Slow Shutter. I hope she doesn’t know too much though as this is one of the inspirational apps we explore on the course. Thanks to everyone who entered the competition and well done to Veevs, we look forward to seeing you on the course!

Joanne previously interviewed Veevs in the Day In The Life series of interviews, if you missed that go here. 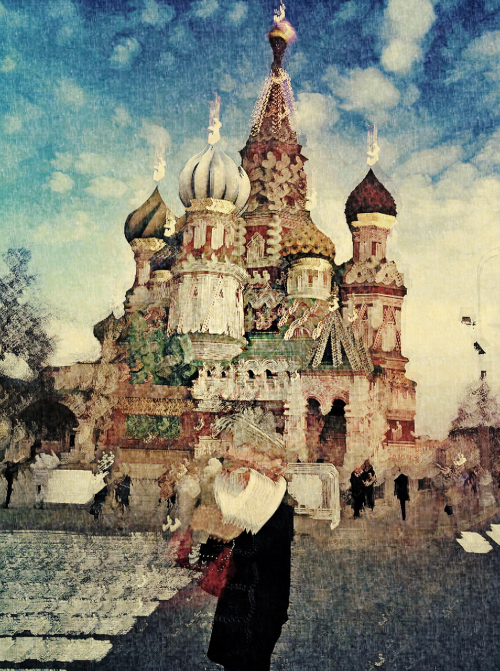 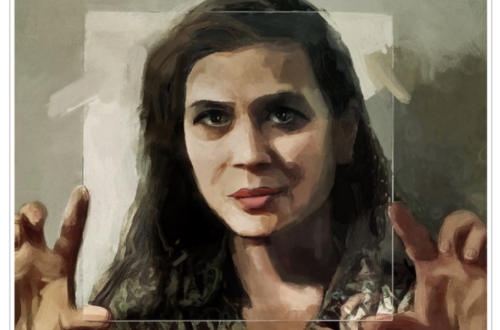 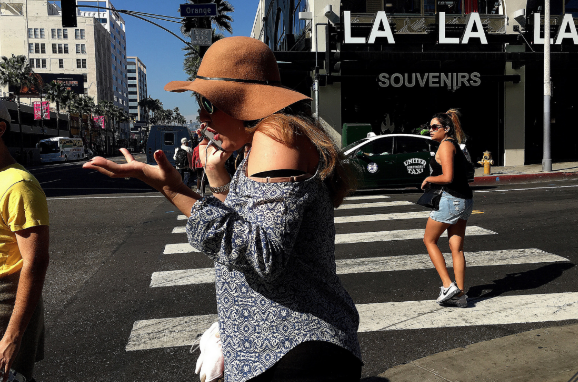