Last Thursday, May 24th 2013, I was very lucky to be invited to a Press Event hosted by HTC and Getty Images. HTC, a global leader in mobile innovation and design launched ‘Inside Street Football,’ a new exhibition designed to capture the passion and spirit of street football. ‘Inside Street Football’ used the award-winning new HTC One to shoot grass roots football across twelve cities in Europe and the Middle East, including London and Glasgow, with all images captured by Getty Images’ photographers.

Taking inspiration from HTC’s global partnership with The UEFA Champions League and
UEFA Europa League, ‘Inside Street Football’ explores the different urban spaces in which people first discover their love for the game, in addition to capturing a unique perspective on renowned cities as diverse as Riyadh and Stockholm.

Captured by an esteemed roster of Getty Images photographers, ‘Inside Street Football’ utilizes the key features of the HTC One UltraPixel camera such as HTC Zoe™ to help capture every movement. From recording stills and HD video at the same time to utilizing the camera’s ultra-wide angle front-facing camera and low-light capabilities, the campaign brings to life the skills required for street football, be that kicking a can around on the streets of Amsterdam or playing at dusk on the beach in Barcelona.

Nettie Edwards (@Lumilyon) accompanied me to this event and spent some time with Guy Isherwood, the London based Getty Image Photographer. He explained “The HTC One was great for this project, as having such a wide zooming lens enabled me to get involved, up close and personal with my subjects, and having the ZoeTM feature meant I didn’t miss capturing the emotions brought out by the game. “

We will be interviewing many of the other Getty Image photographers involved with this event around the world and will publish those soon. Meanwhile Guy spoke with Nettie and I in more depth and you can read about that below: 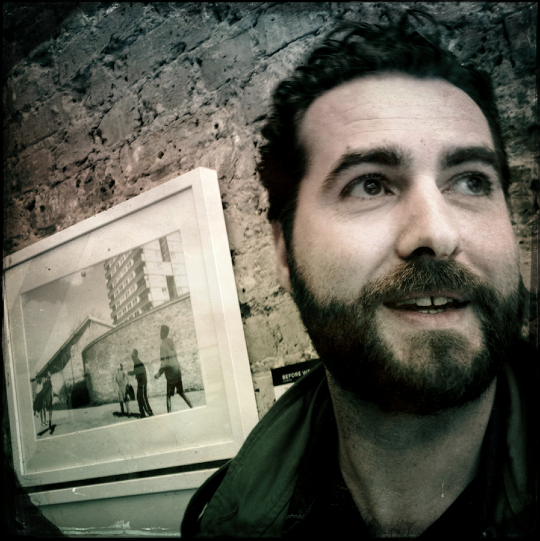 With only two weeks to complete the project Guy was on a mission, he described how he didn’t want to approach clubs such as five a sides, he wanted to find more informal groups such as friends who got together regularly to play. So he drove around London estates looking for subjects.

By his own admission, it was a slightly risky strategy, but it paid off. The minute he mentioned The UEFA Champions League, players were well up for being photographed whilst showing off  their skills.  Guy found using the HTC One phone a lot less invasive than using his cameras. He also has an iPhone and uploads to Instagram but says he’s not as good as working Social Media as some of his fellow photographer friends.

He usually shoots film and loves B&W so really liked the B&W filter feature. He admitted several times how he particularly liked the Zoe feature on the HTC One and said it was ‘great for shooting fast street photography where, in a split second,  you can easily loose the best shot’. 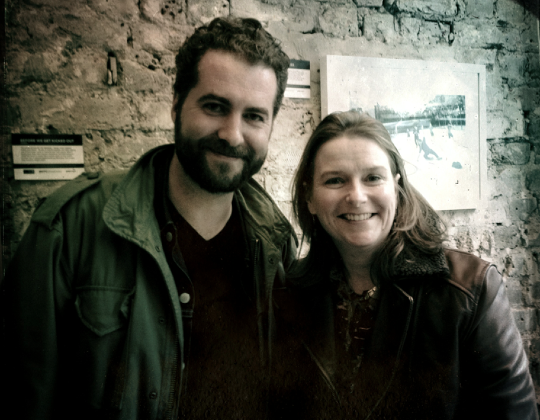 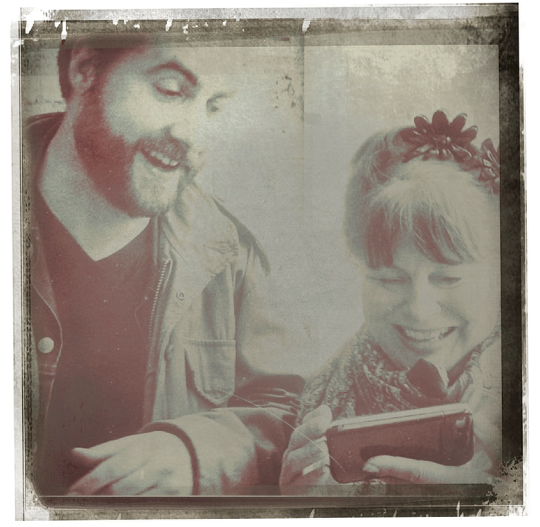 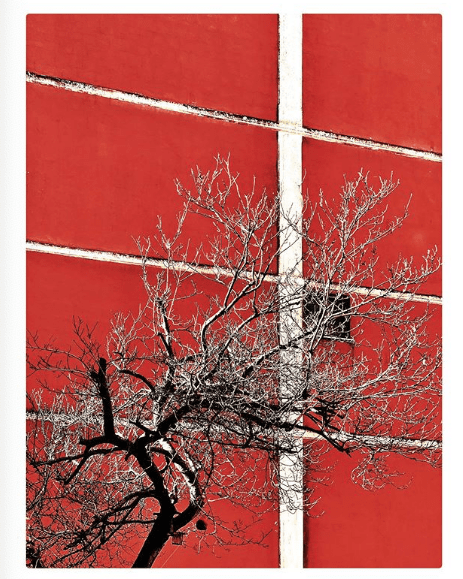 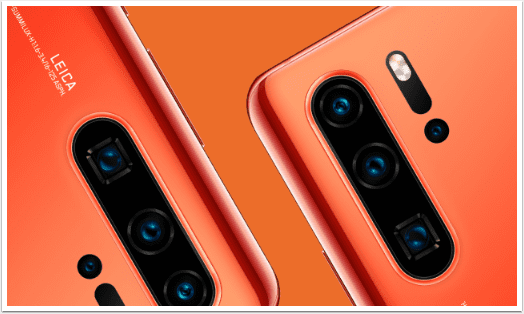 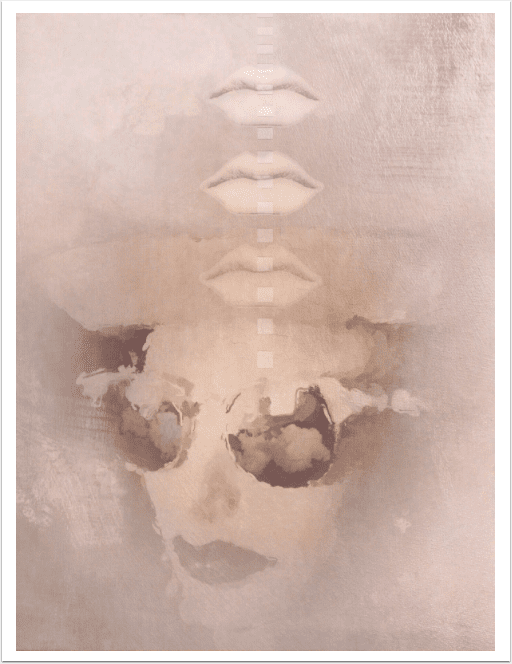