Mobile internet speeds in London and surrounding areas have more than doubled since the launch of O2 and Vodafone’s 4G services two months ago.

Despite the positive start by Vodafone and O2’s 4G offering, EE remains the fastest and highest rated overall network. Following the launch of its double speed 4G network, it has recorded exceptionally fast average speeds of 19.3 Mbps (download) and 12.9 Mbps (upload). Its speeds are up to 249% faster than O2 (upload) and 174% faster than Vodafone (upload). Using these speeds, it now takes Londoners less than a second to buffer and listen to music online, and is nearly twice as fast as the average fixed-line broadband, which Ofcom says is 12 Mbps. 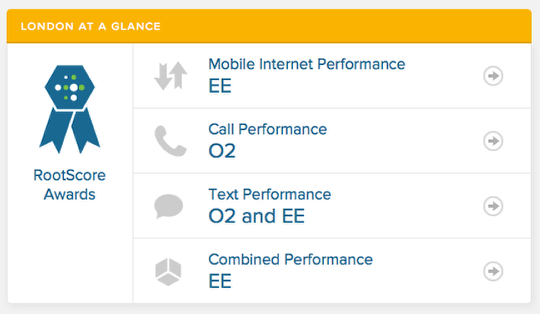 With three of the four networks now offering 4G, Three customers will be looking forward to their new 4G service launching as the current service struggled to compete with rivals. Whilst average speeds on its 3G network are essentially unchanged since tests carried out in June 2013 (from 5.5 Mbps to 5.4 Mbps for download and from 1.8 Mbps to 1.6 Mbps for upload), the network significantly trailed the rest of the pack on speed and email download times. Interestingly, though, Three tied EE for overall app and web speed performance despite its generally slower speeds.

There also remains a marked difference between mobile internet speeds in the centre of London and the outlying areas for O2, Vodafone and Three customers as the 4G rollout continues. In fact, people living in London’s surrounding areas  – such as St Albans, Maidstone and Basildon – could expect uploads and downloads to take nearly twice as long as if they were in Zone 1. In fact, 4G availability continues to be very much concentrated in the city; whereas download tests on Vodafone found 4G 73.4% of the time in the GLA area, this dropped to just 18.7% outside the centre. On O2, download tests occurred on 4G 48.2% of the time within the centre, but just 5.4% of the time outside it (for comparison, 4G was found on EE 84.6% of the time in GLA area and 64.0% in the towns and villages outside it).

Of course, speed is important but as consumers we also need reliability and for our Smartphone to connect when we need it to. Despite its record speeds, Vodafone’s mobile internet presented more difficulty with successfully making and keeping connections, which ultimately bumped down the networks score. On this measure – mobile internet accessibility – Vodafone placed lower (88.0%) than the other major networks; EE (95.1%), Three (93.8%), O2 (90.4%).

Taking into consideration accessibility, email, average speeds and success rates, the ranking for the major operators for Mobile Internet was:

But not everyone is a speed junky with many still just using their mobile for the basic functions of calls and texts. If this is you then O2 a good choice, taking first place in call and recording the fewest call failures of any network, and tying with EE for top placement the Text category.

Combining performance for mobile internet, calls and texts, the overall ranking of the major operators in London and its surrounding areas was:

“The results of our 86,225 independent tests across London show that O2 and Vodafone have made a great start with their 4G networks, and consumers should be enjoying notably faster speeds. Certainly compared to other rollouts of 4G we have seen, London has got off to an impressive start,” explains RootMetrics CEO and President Bill Moore. “The even better news is that with more 4G masts lighting up every day, we are seeing increasing speeds in the capital as time goes on. But with three networks now competing for 4G customers, Londoners should take a close look at both price and performance before choosing: especially outside the centre, 4G is not evenly deployed, so it’s important to get a sense of which network will provide the best service where you live and play before committing.”

The full London RootScore report is available to download from the RootMetrics website at http://rtmet.com/1gLTSGv, where you can also review the methodology behind the tests. 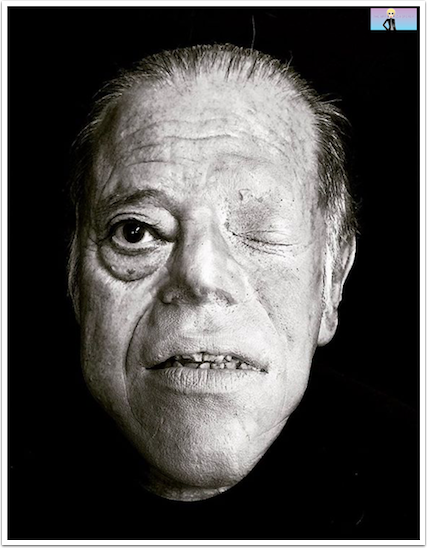 Mobile Photography/Art Pic of the Day (570) via Instagram TheAppWhisperer 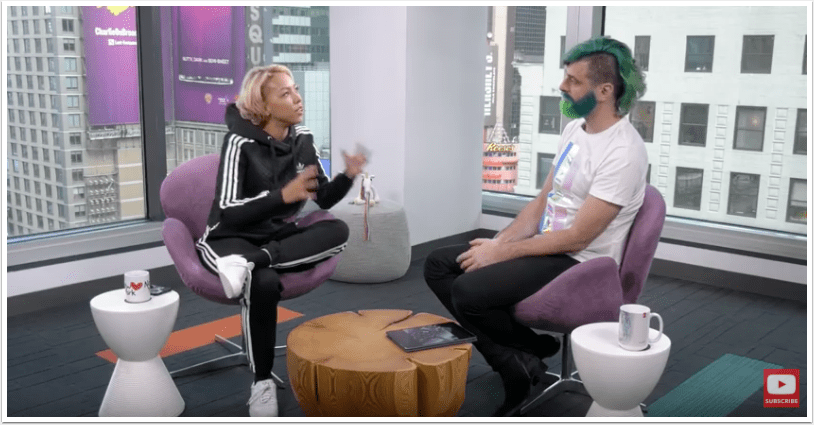 ‘Make It. Photography’ with Elise Swopes by Josh Haftel 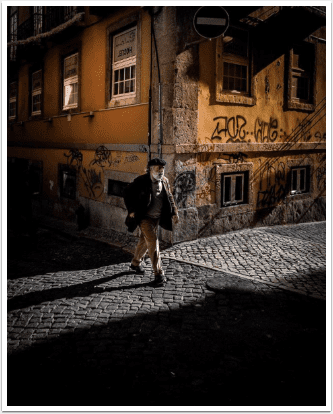