Welcome back to our thirty sixth post in our new section ‘Tickle Your Fancy’. ‘Tickle Your Fancy’ includes a round-up of five links to articles from around the internet that have specifically interested us during the course of the week. Ones that we feel are relevant to your interest in photography and art. 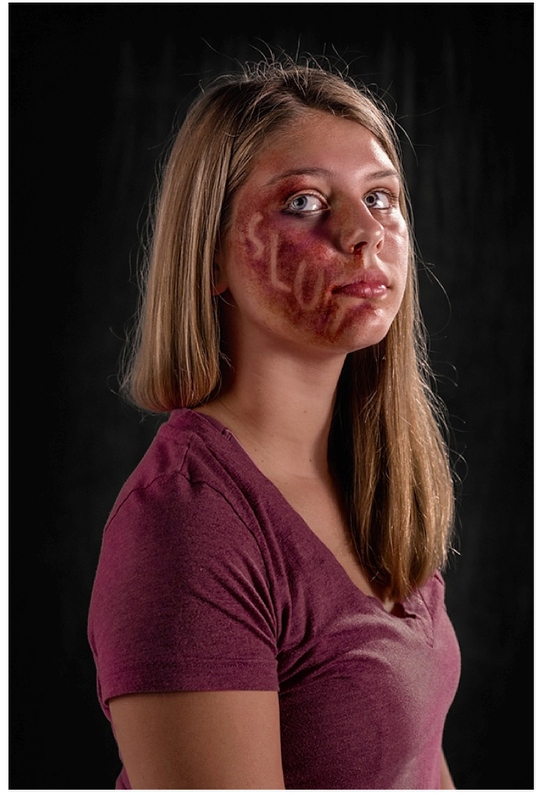 Incredibly powerful portfolio of images by photography Rich Johnson entitled ‘Weapon of Choice’ – represents the abuser’s choice to use these words to harm – this project was a collaboration between photographer Johnson, make-up artists and victims of both verbal and physical abuse.

Bring female artists out of storage 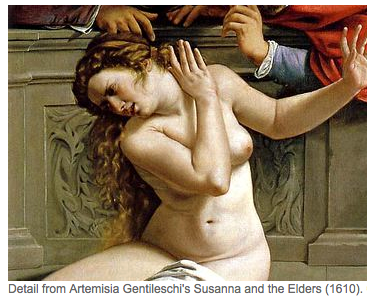 Is art male? Most institutions would have us think so. The disparities are startling. In 1989 the feminist Guerrilla Girls discovered that fewer than 5% of the modern works in the Metropolitan Museum in New York were by women, but 85% of the nudes were female. It is usually possible to see works by one or two women in an entire museum, but you could spend hours looking.

Elegance and Seduction in Photographs 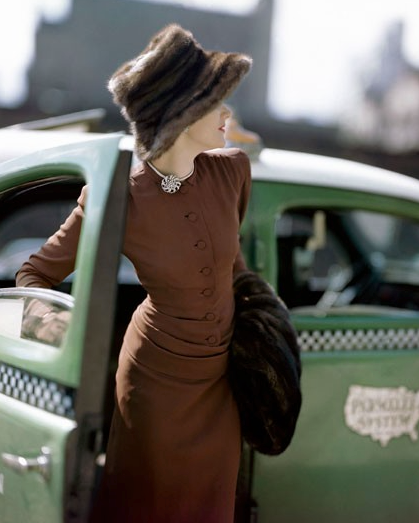 Outstanding images – an exhibition of more than 150 pictures, on show until the end of May at the Palais Gallieria in Paris. 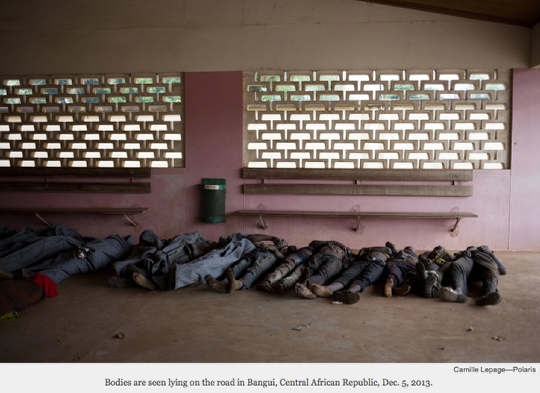 The body of French photojournalist Camille Lepage was found in the Bouar region of Central African Republic, the French presidency said in a statement on Tuesday. Lepage, a young photographer committed to the deep documentation of under-covered conflicts in eastern and central Africa, was 26. 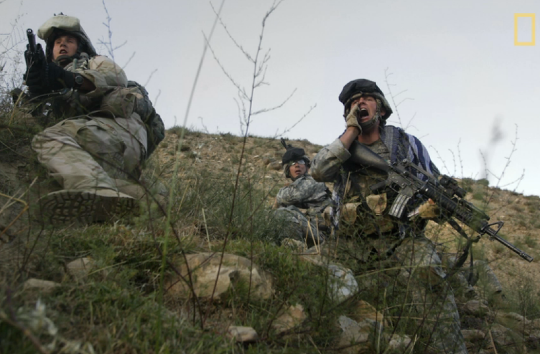 “The thing about war photography, and the thing about combat, is in a still image when you strip away everything, when you take away all the sound and explosions, and bullets, and the adrenaline, and the personal experience of being there, sometimes you’re left with something very different. When I look at these pictures later, and I do look at these pictures a lot…I remind myself. I think I owe it to myself and to these people to always remember this. Sometimes people say, ‘you should try to compartmentalize things and try to put this behind you.’ And I say “No, that would be disrespectful.”
Tyler Hicks is a senior photographer at The New York Times. He was recently awarded the 2014 Pulitzer Prize for Breaking News Photography, first place for News Picture Story in the News division of the 71st Pictures of the Year International Competition, and the Robert Capa gold medal from the Overseas Press Club.