Fifty years after beginning his career as a photographer and a publisher, Wolman has joined forces with Editor Knox Bronson of Pixels At An Exhibition, to assemble a stellar crew of writers, editors, curators, artists, and photographers to produce the first ever original, informative, digital bi-monthly publication for iOS, iPhotographer Magazine.

“Our intent with iPhotographer is to focus on the vibrant and exciting world of mobile photography in a beautiful, fully-interactive, multi-media publication for both the iPad and iPhone”, explains Bronson.

Wolman continues,“I joined forces with editor Knox Bronson to give life to iPhotographer because I’m a professional photographer who is captivated by the infinite photographic possibilities of a device that was originally developed as a mobile phone,” says Wolman. “I’m a huge fan of iPhotos and see clearly that we’re on the edge of another digital revolution where the iPhone and the iPad have begun to supplant traditional DSLR cameras in unexpected ways and with unimagined image quality.”

iPhotographer Magazine for iPad and iPhone is available now on the Apple Newsstand with a Free Preview Issue with an option for in-app purchase of reasonably priced one-year subscriptions.

The Free Preview Issue of iPhotographer includes the first installments of uniquely original features unlike anything else found in the photographic magazine world, mobile or otherwise: The Secret Smartographer, Appstrology, Mike Sweeney’s Playground, iFunatics (this issue Debi Mazar and hubby Gabriele Corcos), an expansive video section featuring Neill Barham, developer of the amazing FilmicPro app, and a host of other fascinating works exclusive to the magazine.

There’s also a contest running in this new issue until June 14, 2015. The theme is ‘water’ – so have a think about that.  There is a charge to enter this competition but also a $500 top prize among others. We have a discount code to slightly bring down the cost of entering for our readers. Instead of paying $6, the code will reduce it to $5.  Enter this code: ipm_aw_water on the mainsite, here. 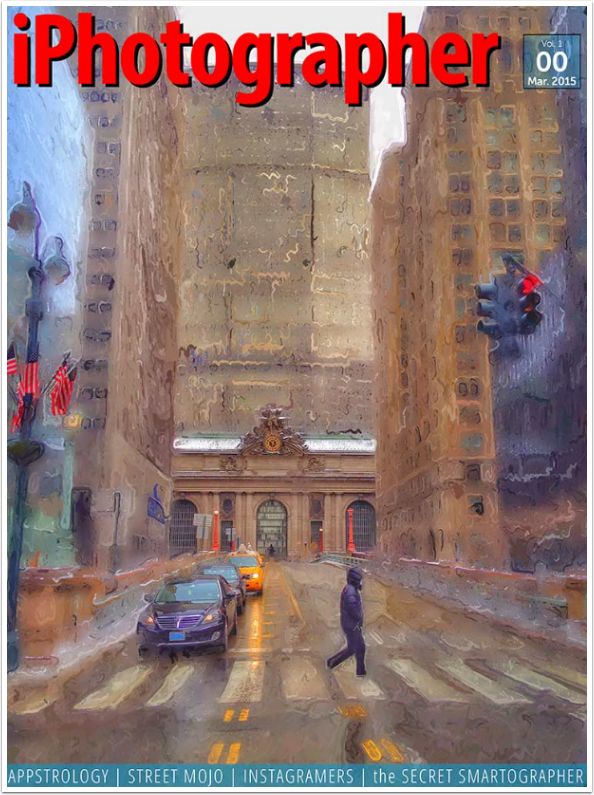 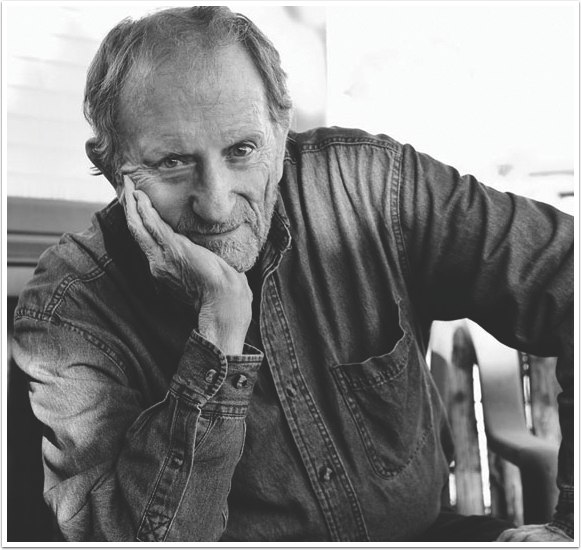 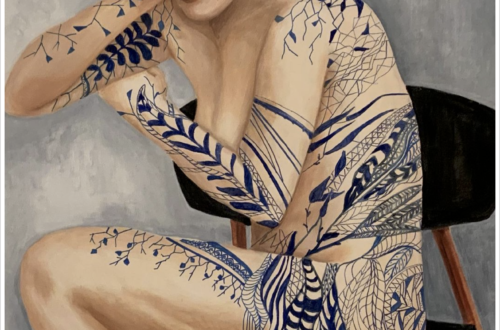 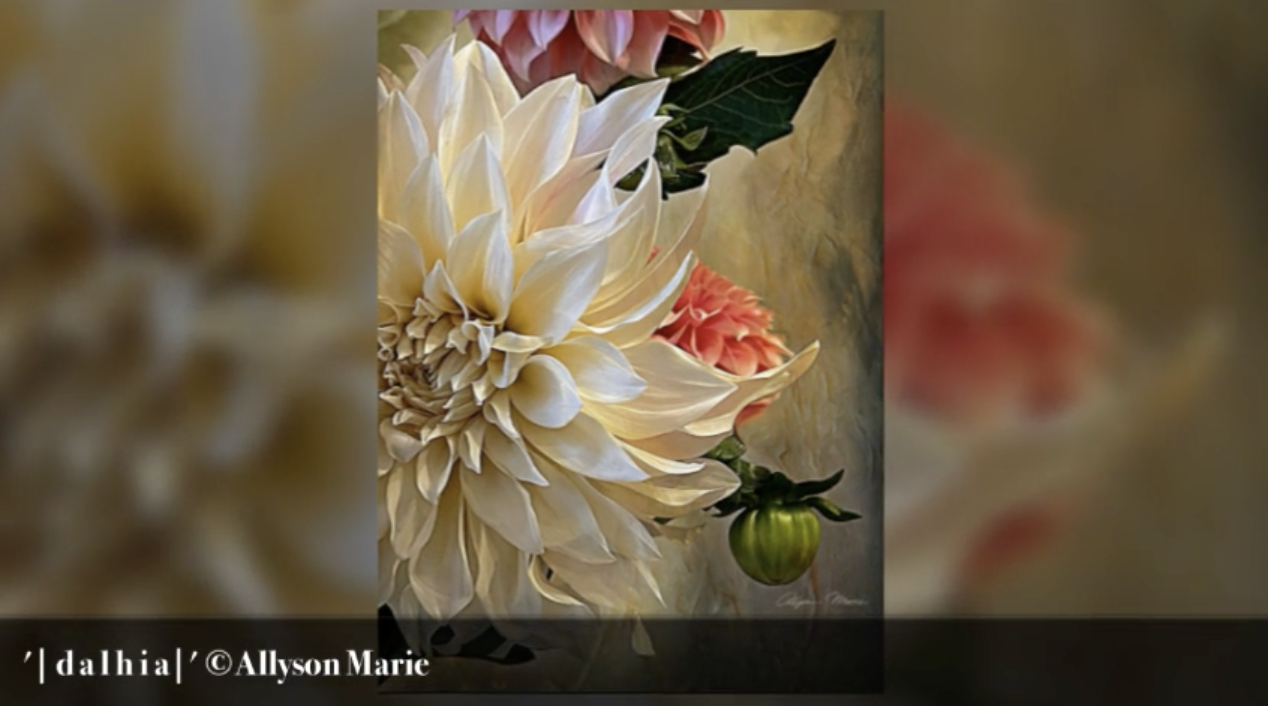 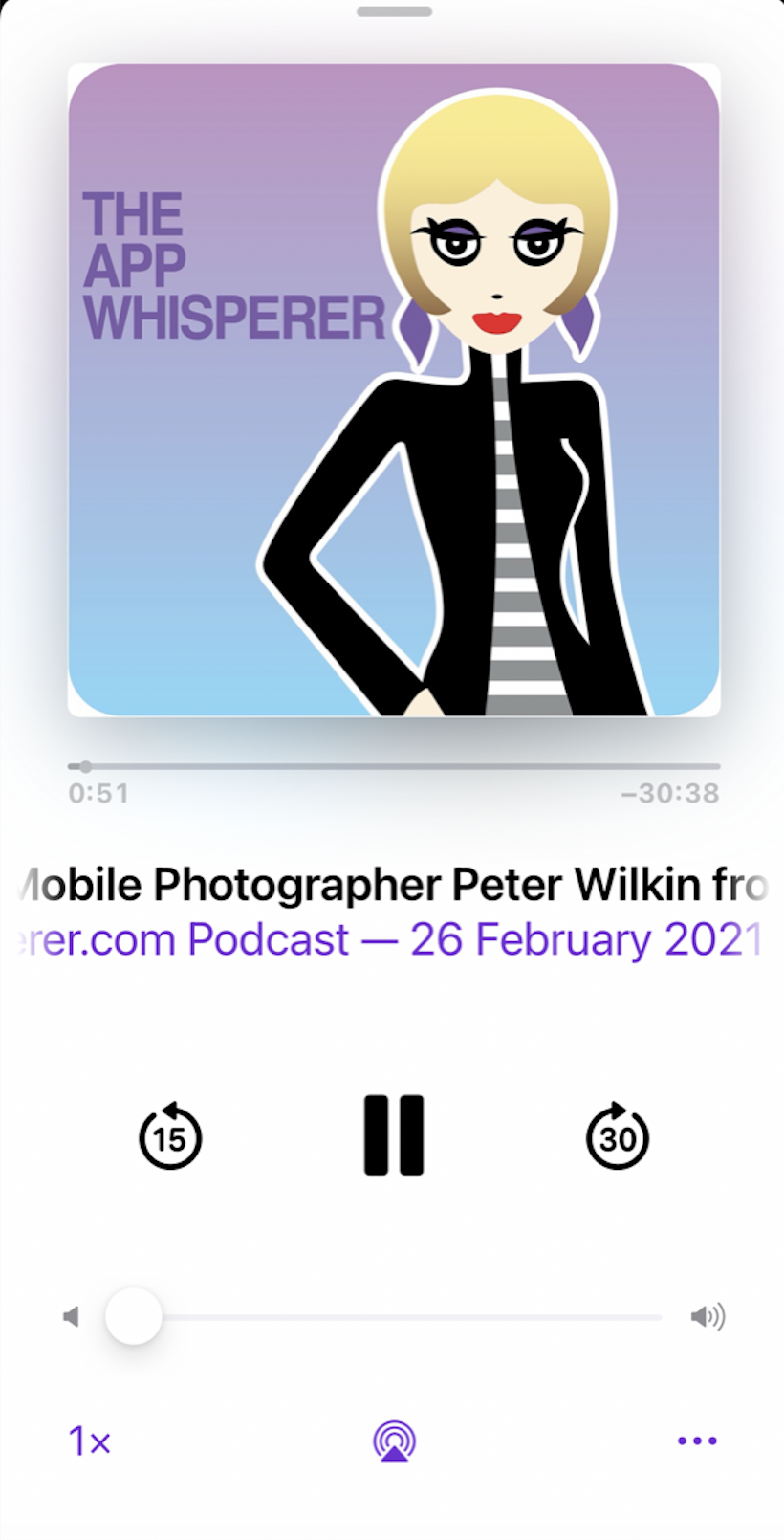