Martin Parr, one of Britain’s best-known contemporary photographers, and President of Magnum, the world-famous photographic agency is currently undertaking a photo-documentary book project.  With the working title of Oxford it is to be a collection of around 100 photographs documenting an academic year in the life of the university. Whilst it will be centred on a selection of colleges, it will also look at other aspects of university life.

His photographs are to be accompanied by a text of around 22,000 words in the form of an extended essay that draws on, and enriches, the photographic material and is to be penned by Simon Winchester, OBE, the British writer, journalist and broadcaster.

The project came about as a result of a conversation between Bodley’s Librarian, Richard Ovenden, the University of Oxford, and Martin Parr.  Ovenden said ‘I was thrilled to be able to bring this project to Oxford and to OUP.  It grew out of a conversation around Martin Parr’s contribution to a photography auction at Sotheby’s, in aid of the Bodleian’s campaign to secure the Personal Archive of William Henry Fox Talbot.  Talbot himself took the earliest pictures of Oxford, and this project, and the related book, offers a unique opportunity to have a photographer of Martin’s stature documenting the life of the university more than a century and a half later.’

The project will culminate in publication in the autumn of 2017, accompanied by a local exhibition.

Sophie Goldsworthy, Editorial Director for Academic and Trade at OUP said ‘We’re very excited to have the chance to work with Martin Parr on what promises to be a lively and unusual project for the Press, and keen to see him turn his wry and affectionately satirical lens on Oxford. As a long-term admirer of Martin’s work, this project is a personal favourite of mine, and we jumped at the opportunity to publish his work. This will be an exciting book for Oxford lovers and sceptics alike, and for the many fans of Martin’s photographs worldwide.’ 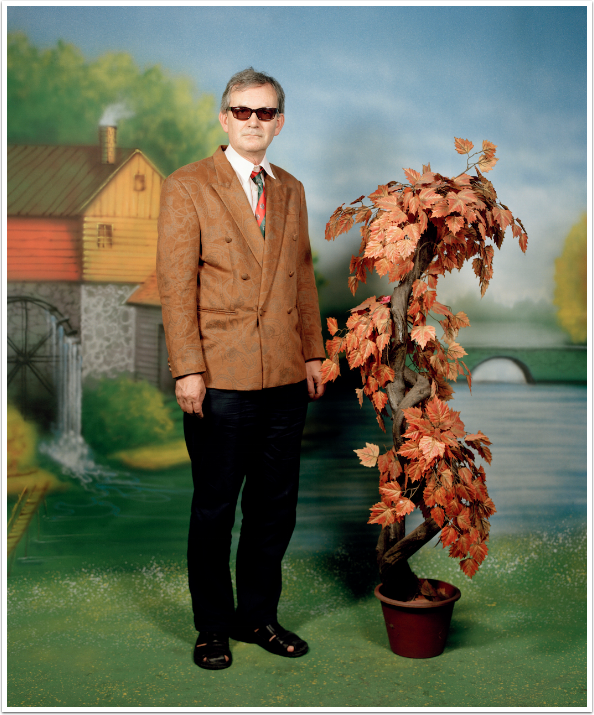