WIth just weeks to go, now is the time to register for Renaissance Photography Prize 2015.

The prize is looking to discover talent and celebrate the best in photography, giving image makers access to new opportunities and world-wide audience for their work. It is open to anyone worldwide, and closes 12 June 23:59 GMT+1, London, UK time.

A prestigious judging panel, exhibition in London and over £6000/$9000 worth in prizes.

All profit from entry fees is donated to the Lavender Trust at Breast Cancer Care, to help younger women suffering from breast cancer.

Renaissance Photography Prize is an international award that showcases outstanding photography from emerging and established photographers while raising funds to support young women with breast cancer.

Now in its eighth year, the prize is looking to discover talent and celebrate the best in photography, giving image makers access to new opportunities and a world-wide audience for their work.

Entering gives photographers the chance to have their work seen by a panel of some of the industry’s most influential photography critics, as well as being exhibited in Getty Images Gallery, London, UK.

Photographers can enter single images and/or series of work. The competition is open to everyone and welcomes entries from all countries.

Entry Fee and Number of Entries

You can enter as many single images, series or combination of single images and series (the Entries) as you wish to the Competition.

The costs of entering (the Entrance Fee) are:

Twelve images in each category will be selected by the judges and exhibited at the Renaissance Photography Prize exhibition which will take place in London in late Autumn 2015 (the Exhibition).

The Series Competition is open category. All projects are eligible regardless of subject or theme, providing the images entered are related and part of the same body of work.

From the entries to the Series Competition the judges will select:

The curator will edit and choose which of the submitted images from the selected series will be exhibited.

All profit from the entry fees (after costs and any taxes) will be donated to the Charity.

You must complete the entry form and pay the entry fees before your entries will be considered.

Entries may be taken using digital or film.

Retouching / manipulation of digital images is accepted provided that all works are original works and not copies of other people’s works.

Renaissance reserves the right to refuse pictures that they consider offensive or inappropriate to the Competition; for example pictures that are obscene, in poor taste or that incite political, racist or religious hatred.

You can enter an image taken at any time in the past 10 years. Proof of the creation date may be required if selected for the exhibition by the judges.

You can enter an image that has been submitted in previous years to the Competition, provided that it has not previously been selected as a Finalist Image and exhibited during the Exhibition. 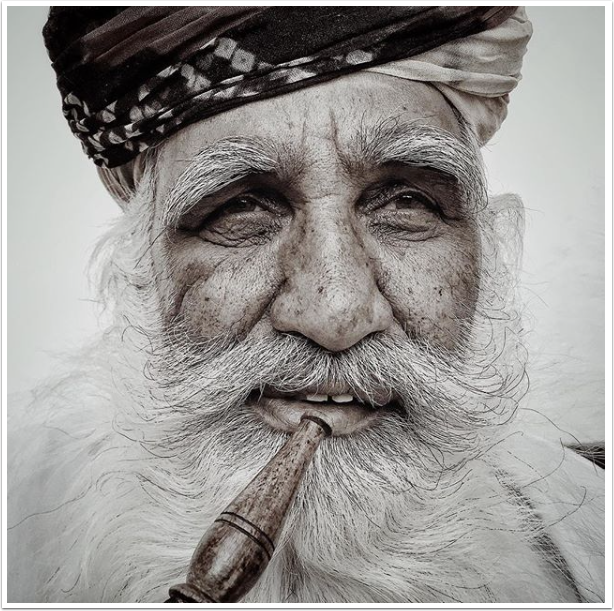 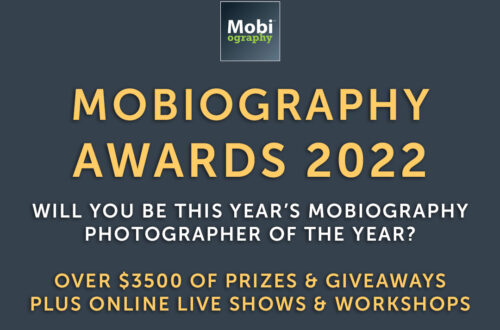