Any one who follows me on Facebook would have known I attended this fabulous new Annie Leibovitz Exhibition, ‘WOMEN’ in London yesterday. Unfortunately, I was unable to attend the Press Event on 13 January eariler in the week but in many ways it had its advantages. Press Events are fabulous don’t get me wrong and we’re always looked after very well but there was something quite special about standing in the queue yesterday, with my partner and two of my children. It was freezing cold and getting dark, we were standing with a number of actors and TV presenters (many of whom I’ve met before), the atmosphere was electric. It’s a long time since I have attended an event like this ‘incognito’ as it were, it took me back many years.

“WOMEN” is a series that Leibovitz created in 1999 for an exhibition and a book. She will continue adding to the series as this travelling exhibition tours 9 other cities, London being the first. Her plan is to compile an additional 50 portraits by the time the show reaches Zurich at the end of this year. The project’s original aim was to depict womanhood in its many forms — unrestricted by age or accepted beauty norms — and to portray women as men had traditionally been photographed, in their professional roles, and at all stages of life. The new series extends the theme, celebrating a new generation and the transformations it has wrought.

In this article I have published some of the official images from the event and also a few of my own, to give you an idea of what to expect when (hopefully) you get a chance to visit. 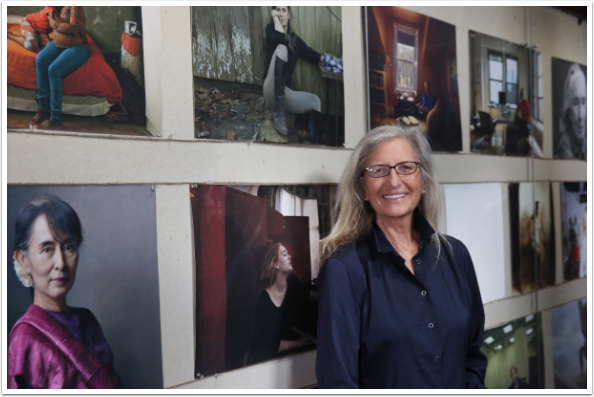 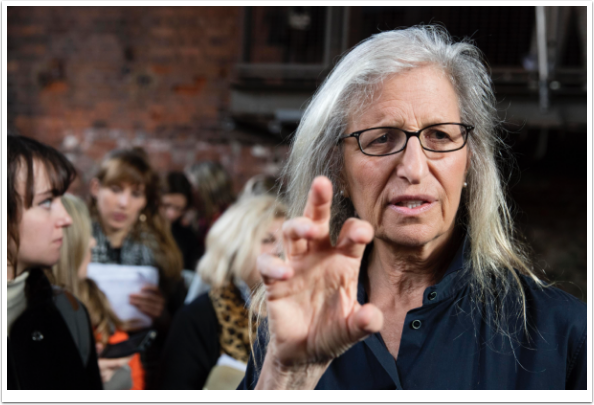 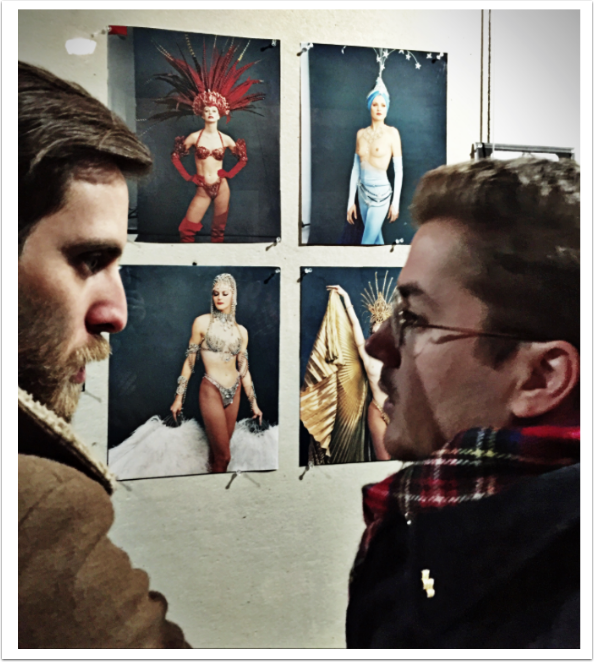 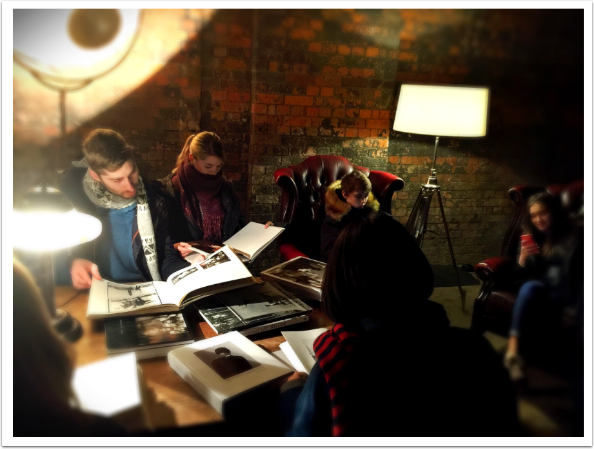 My partner and my daughter – ©Joanne Carter 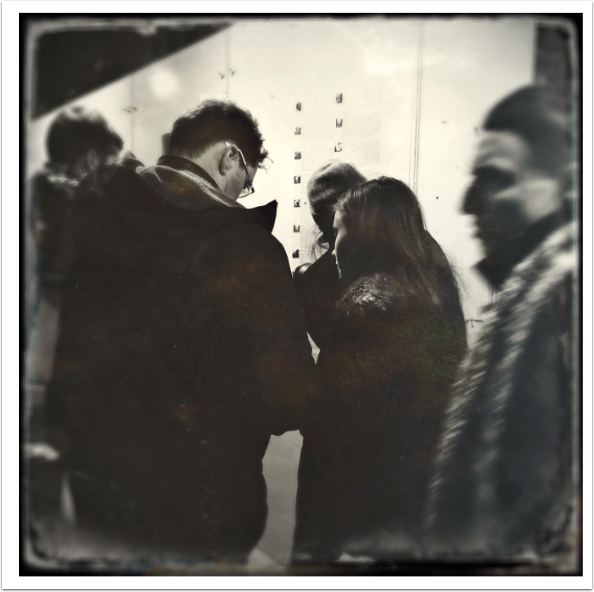 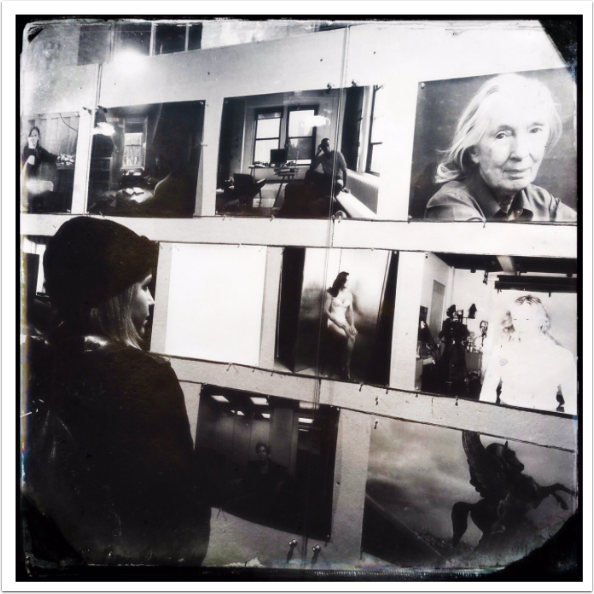 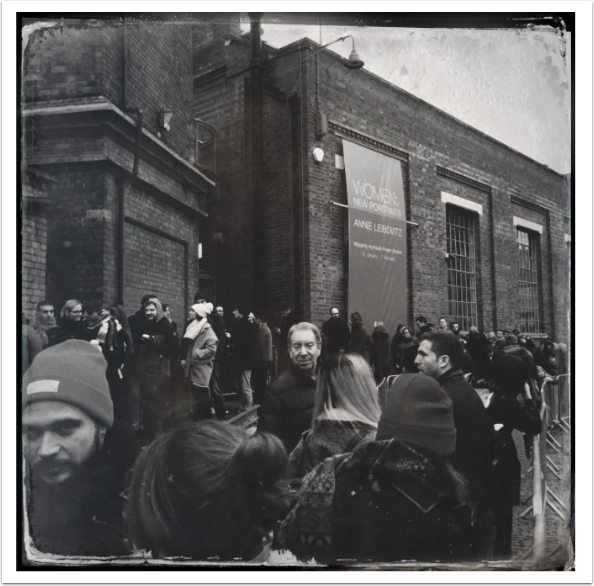 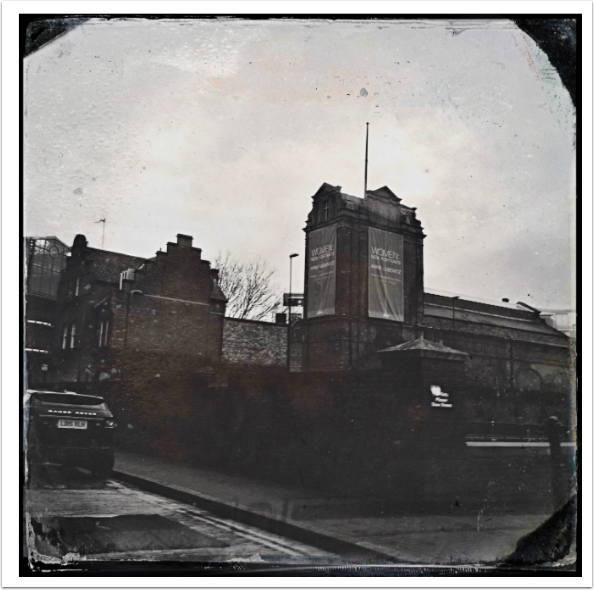 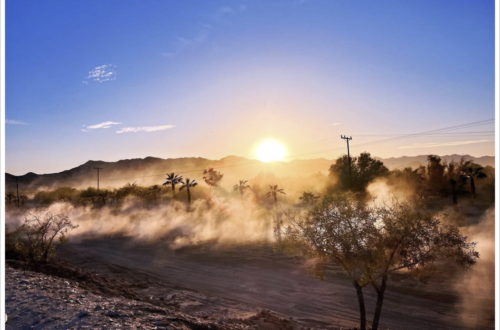 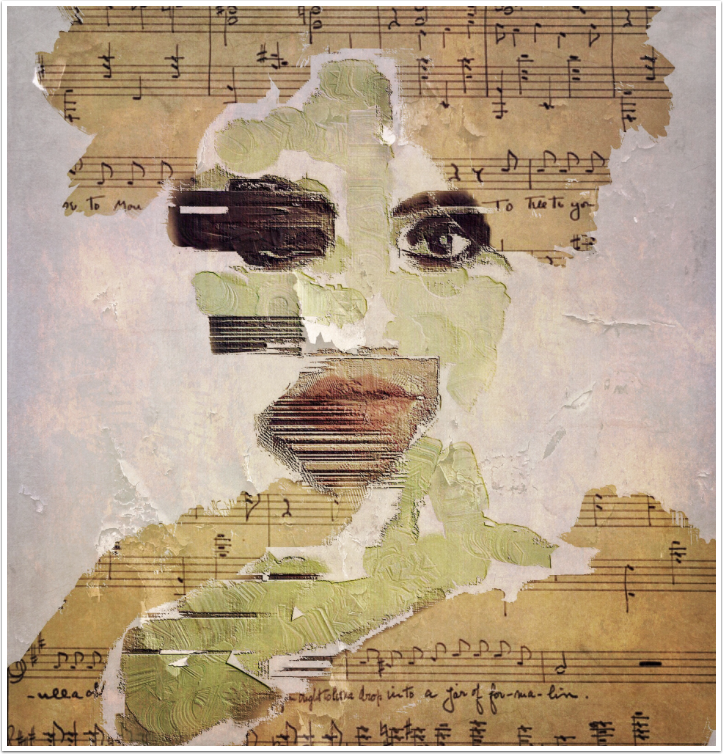 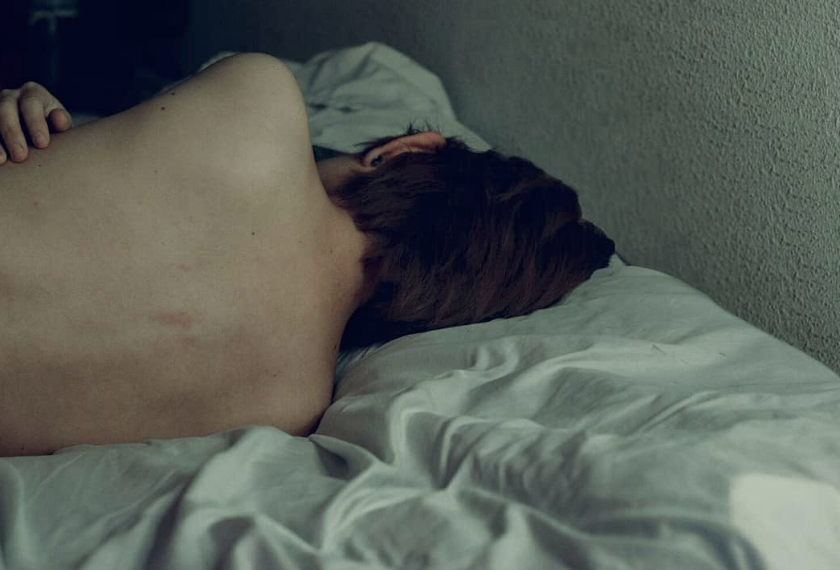