I was delighted to spend this morning at Somerset House, London, host to the Sony World Photography Awards in association with the World Photography Organisation. I enjoyed spending time with the main curator of this exhibition, as she walked me through each image and category. Many of the photographers were also present, having been flown in from around the world. The exhibition sold out last year and this years show features over 500 images of the winning and shortlisted photographers of the awards across both the East and West Wings of Somerset House.

Now in its ninth year, the Sony World Photography Awards is the world’s largest photography competition, recognising and showcasing the best photographic talent across all levels, genres and areas of expertise from the past 12 months.

The winning images are taken from a record-breaking 230,103 images which were entered into the awards’ Professional, Open, Youth and National Award competitions from over 180 countries. The total number of entries received by the Sony World Photography Awards since its launch in 2007 has now surpassed 1 million images, reinforcing its position as one of the most respected and influential photography competitions in existence.

The awards’ Honorary Judging Committee has selected Iranian photojournalist Asghar Khamseh as the recipient of its most coveted prize, the L’Iris d’Or Photographer of the Year.

Chosen from the winners of the awards’ fourteen Professional categories, the winning work, ‘Fire of Hatred’, is a powerful portrait series tackling the social issues around the violent act of acid throwing. Khamseh was announced as the winner of the $25,000 (USD) prize at an awards ceremony in London in front of industry leaders. The winners and finalists of all fourteen Professional categories were also announced at the ceremony.

Scott Gray, CEO, World Photography Organisation comments: “The awards consistently provide an incredible array of work, from a multitude of countries, and most importantly provide the chance for photographers to be discovered and extend their careers.  I hope that the winning work this year can provide an inspiration to other photographers, helping to push their creative boundaries, whilst also serving to build the wider appreciation of photography.” 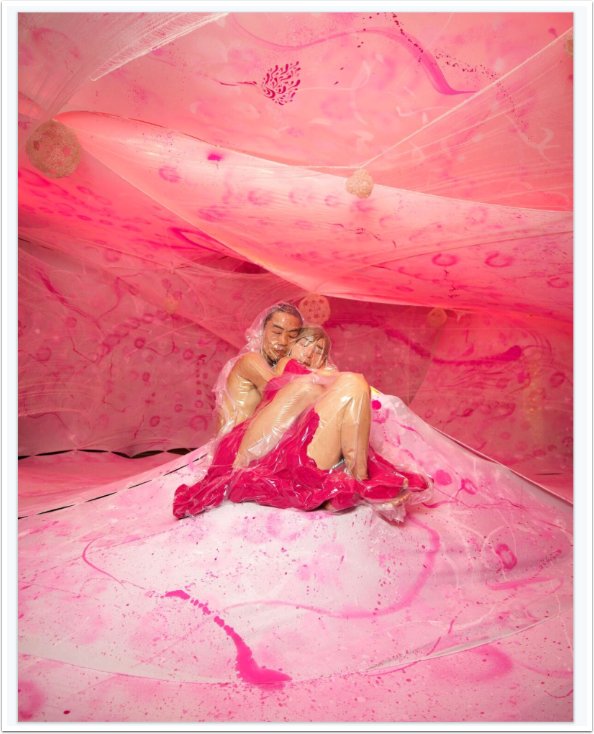 Born in Tehran in 1963, Asghar Khamseh is a photojournalist with Mehr News Agency, Iran, whose work focuses on social issues.

The winning series ‘Fire of Hatred’ is a powerful series of portraits of the victims of acid attacks.  This beautiful yet thought-provoking work examines the social issues around this violent crime  looking past the physical and psychological damages suffered, and towards the social stigma and blame the victims, who are mainly women and children, suffer.

Dominique Green, Chair, Documentary Jury said of the work: “Portraits of disfigurement resulting from social violence are undoubtedly a hard-hitting subject, and one which the longstanding tradition of documentary photography does not shy away from. The power of Asghar Khamseh’s imposing series ‘Fire of Hatred’ is such that he enables the viewer to face head-on intimate images, which could be testing to examine closely, with empathy and respect which in turn allows the viewer to become a witness and not just a spectator. The Jury were united in their admiration of this work and the light it shed on the tragic practice it exposes.” 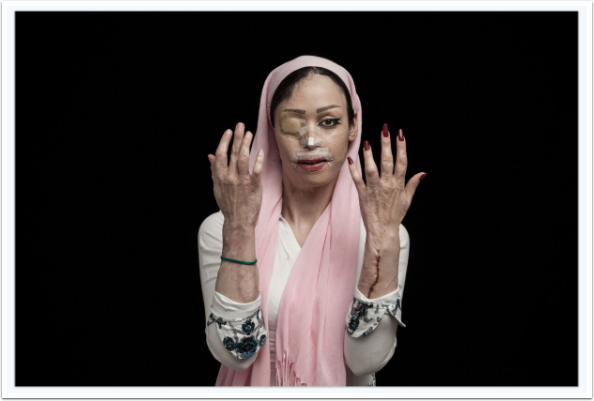 The winners of the seven Documentary and seven Art categories hail from 10 countries and, for the first time, two Professional categories have been won by one photographer in the same year.  Photographers were judged on a body of work. 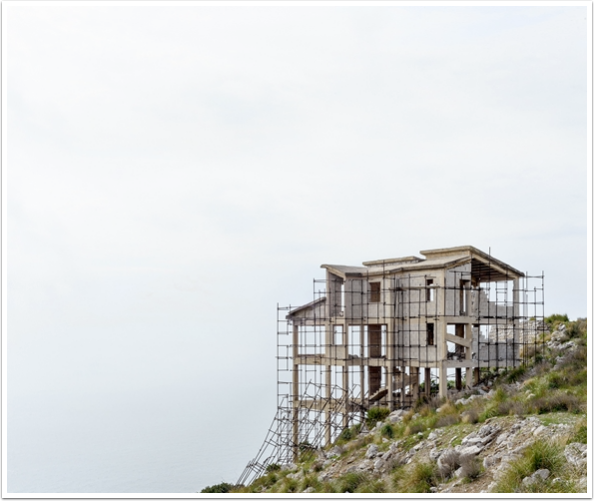 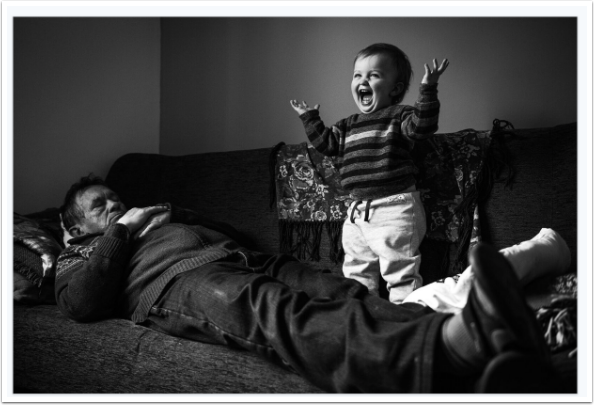 “Enchanted Bamboo Forest” by Kei Nomiyama was selected as the single best image in the world by a panel of judges chaired by Jael Marschner, former picture editor Time Out London / Sunday Times Travel.  The photographer was awarded $5,000 (USD) at the London ceremony.

A Ph.D. Associate Professor in Environmental Chemistry at Ehime University, Japan, Nomiyama is keen wildlife and underwater photographer.  His photograph was shot in the mountains of Shikoku Island and captures the Luciola parvula firefly at the beginning of the rainy season.

The photograph was selected from 10 Open category winners announced on 29th March.  The Open competition asks for a single image and is open to all photographers. 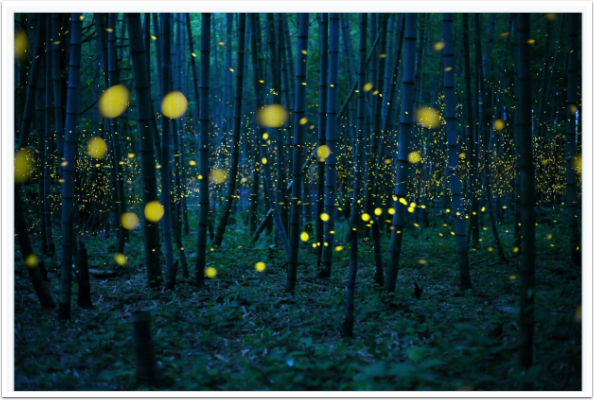 YOUTH PHOTOGRAPHER OF THE YEAR  SAM DELAWARE, US

A beautiful portrait of the photographer’s sister won 18 year old student Sam Delaware the Youth Photographer of the Year title.  Born in Freeport, Maine and currently attending school in Angwin, California, Delaware is a self-taught photographer who has been shooting since the aged of 12.  The photographer was flown to London to attend the awards ceremony as part of his prize.

The winning image was selected from three Youth category winners announced on 29 March, the Youth competition is open to all photographers aged 12-19. 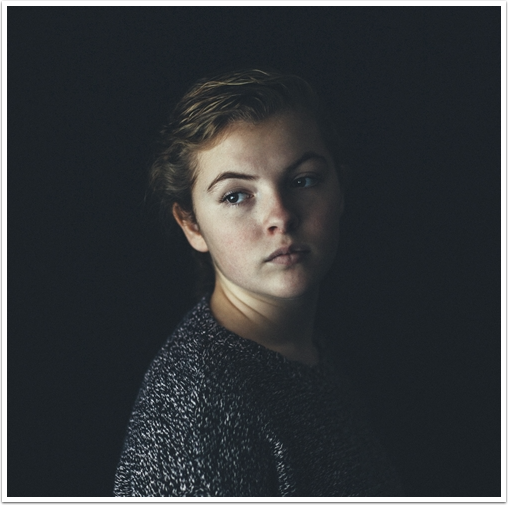 STUDENT FOCUS PHOTOGRAPHER OF THE YEAR

Sofia Jern, aged 23 of Novia University of Applied Sciences, Finland, secured the Student Focus Photographer of the Year title.  She collected €30,000 worth of Sony photography equipment for her university at the awards ceremony in London.  Jern’s winning work follows the lives of ‘glue boys’, young male drug users escaping reality on the streets of Kitale, Kenya.

Student Focus works worldwide with over 400 educational institutions with photography courses and is one of the world’s leading programmes for photography students.  It is supported by the British Journal of Photography.  www.worldphoto.org/student-focus 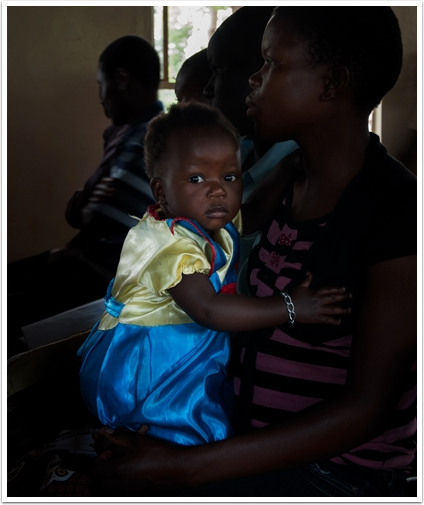 RongRong & inri, the influential photographic husband and wife team who have shaped contemporary photography in China and beyond, collected their Outstanding Contribution to Photography prize at the London awards ceremony.  They were recognised by the World Photography Organisation for both their careers as artists and their significant impact on Asian photography.

RongRong & inri’s photography reflects the intimate world that they have created together and pushes the boundaries of traditional black-and-white darkroom techniques.  Together they founded China’s first contemporary art space dedicated to the medium, the Three Shadows Photography Art Centre, and the 2015 Jimei x Arles Photo Festival in partnership with Les Recontres d’Arles.

The first major European showing of RongRong & inri’s work, celebrating their careers will be presented at Somerset House as part of the Sony World Photography Awards Exhibition. 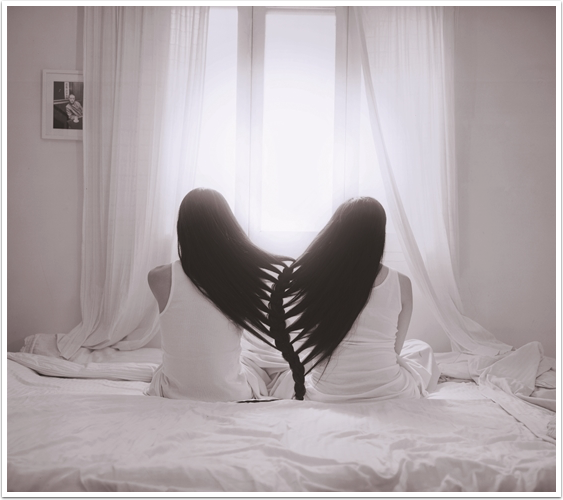 All the winning and shortlisted images will be exhibited at Somerset House, London from 22nd April  8th May.  The exhibition also includes a special dedication to Outstanding Contribution to Photography recipients, RongRong & inri.

The exhibition is accompanied by a book of the winning and selected shortlisted works, available to buy from www.worldphoto.org 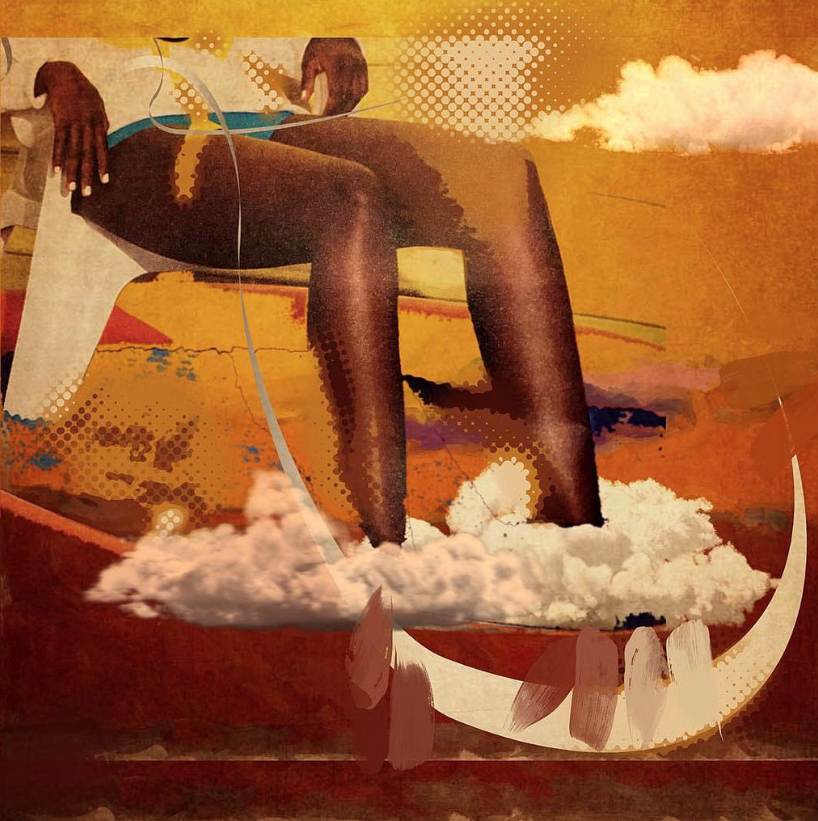 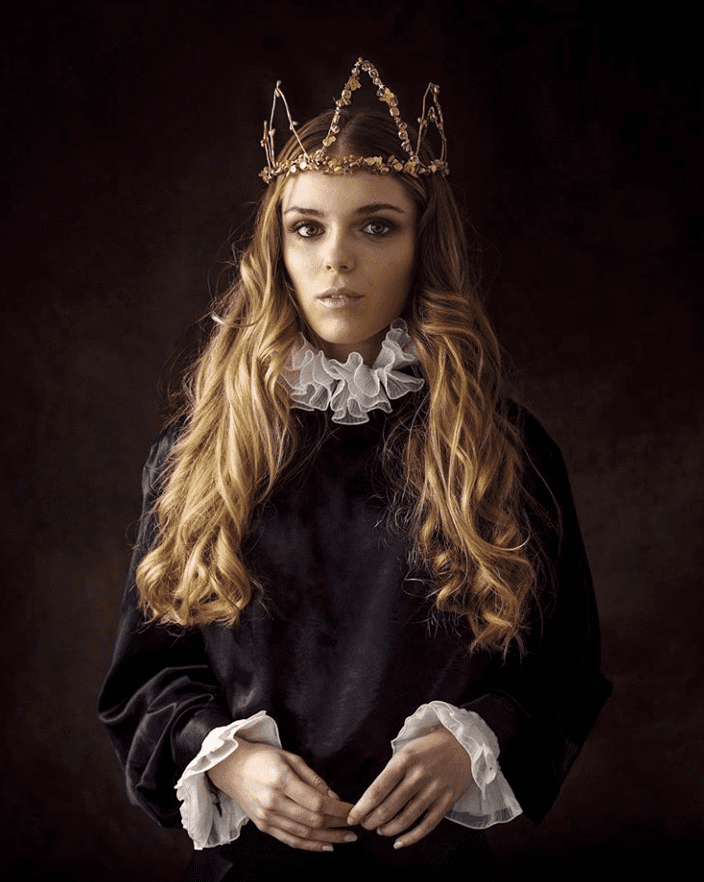 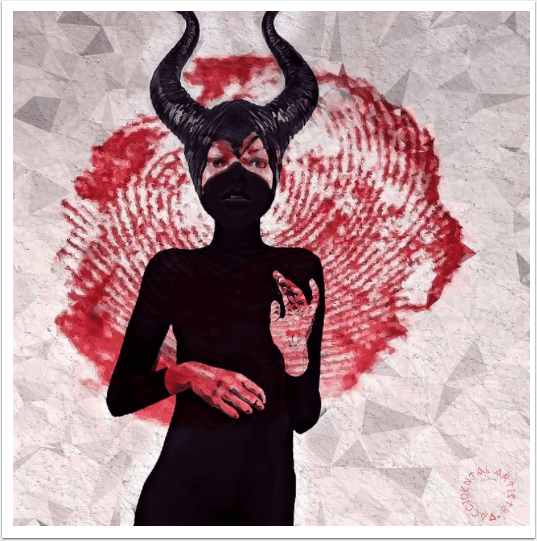