In this A Picture’s Worth today we asked Lynette Sheppard to tell us more about her image featured here. Sheppard has detailed her thoughts below, we think you’ll find this invaluable…

“Pathway to Creativity for A Picture’s Worth

As an artist, I’ve always been drawn to other realities. Throughout my photographic wanderings, I’ve used long exposures and multiple exposures to apprehend the realities that we cannot see with our normal, waking vision.

I’ve done the same with my iPhone and apps. A couple of years ago, I found myself falling deep into the rabbit hole of extended visions. I wound up creating a series of abstracts, not knowing where I’d be led when I started each one. That freedom, that “not knowing” that joy and excitement of seeing through the veil, was unlike any art I’d made.

The image “Pathway to Creativity” exemplifies both the technique and the emotional process of my iPhone abstracts.

I began with a photo of blue-green agave leaves against a pink stucco wall. First, I used Roll World twice to abstract the photo into pure color and form.  I then took it into Glaze to add texture. Next I took it into the Matter app a few times to add shape and shadow.

By this time, I’m excited by the process. I don’t know where I’m going yet – I feel like I’ll know when I get there.

Then I applied myriad shapes from Fragment app. I save each step before moving on to another shape, just in case I don’t like where the piece is going. It’s really an intuitive process of feeling where to go next, what works and what doesn’t.

Through all these steps, the color palette remained blue-green and pink. The last addition in Fragment shifted the palette to a golden color with only hints of the original colours. These seemed like the colours of hope, of journeying, and felt completely right.

I added the pathway toward the sun to accentuate this feeling from MasterFX app. (They have a free version called Simple which uses much of the MasterFX imagery but does not allow for adjustment of opacity which is critical to making the imported image blend into the piece.) I’m now clearer about where the process is leading me.

As a final step, I add color and texture from Stackables which makes a rosy glow in the middle. It feels finished and I know what it is about.

I live with a piece for awhile and let it speak to me. Title is very important to me when finishing an abstract. I named it Pathway to Creativity because the muse often seems to show herself in funhouse mirrors and confusing offshoots. Still, trust can keep bringing me back to the path. The glow and sunrise is the promise, but Raven is the Trickster and can distract me from the journey in other ways. The journey is always worth it, false starts and failures notwithstanding.

I have a couple of tutorials on my iphonediva blog showing the steps for a couple of other abstracts”. 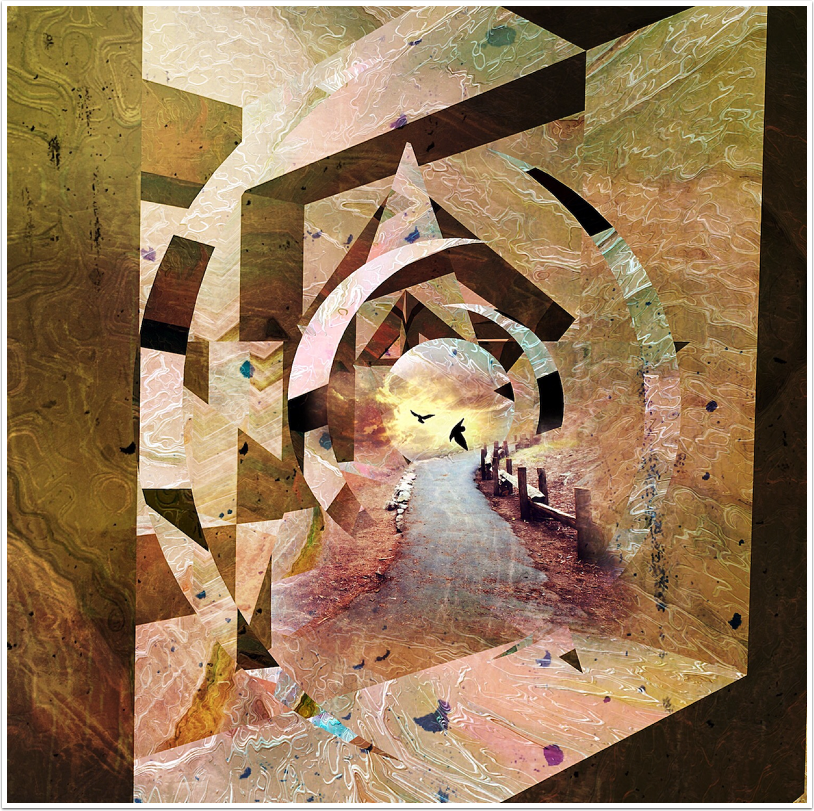 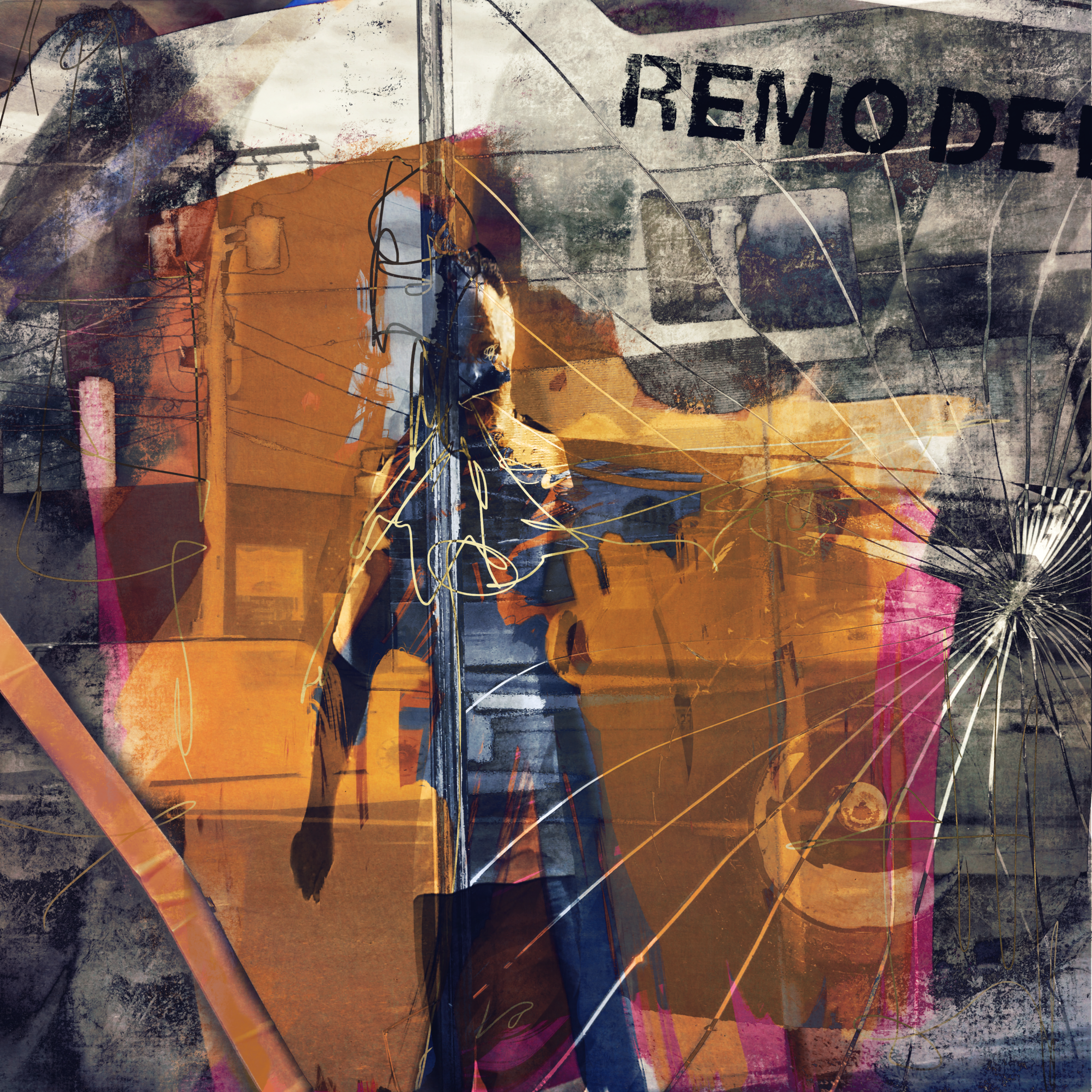 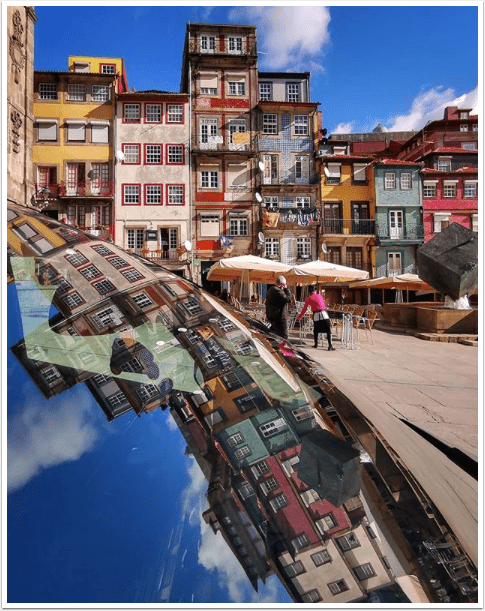 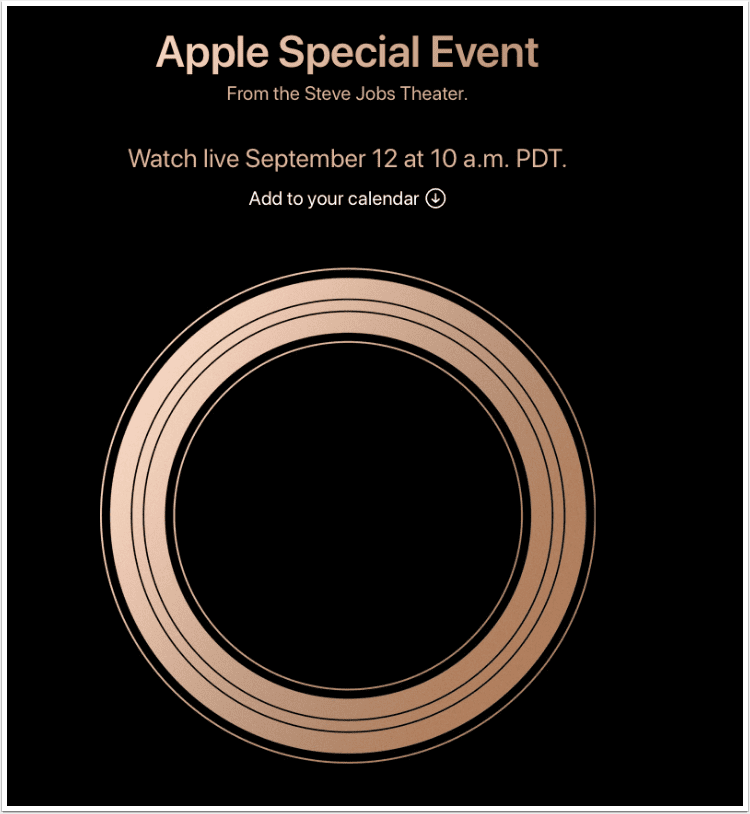