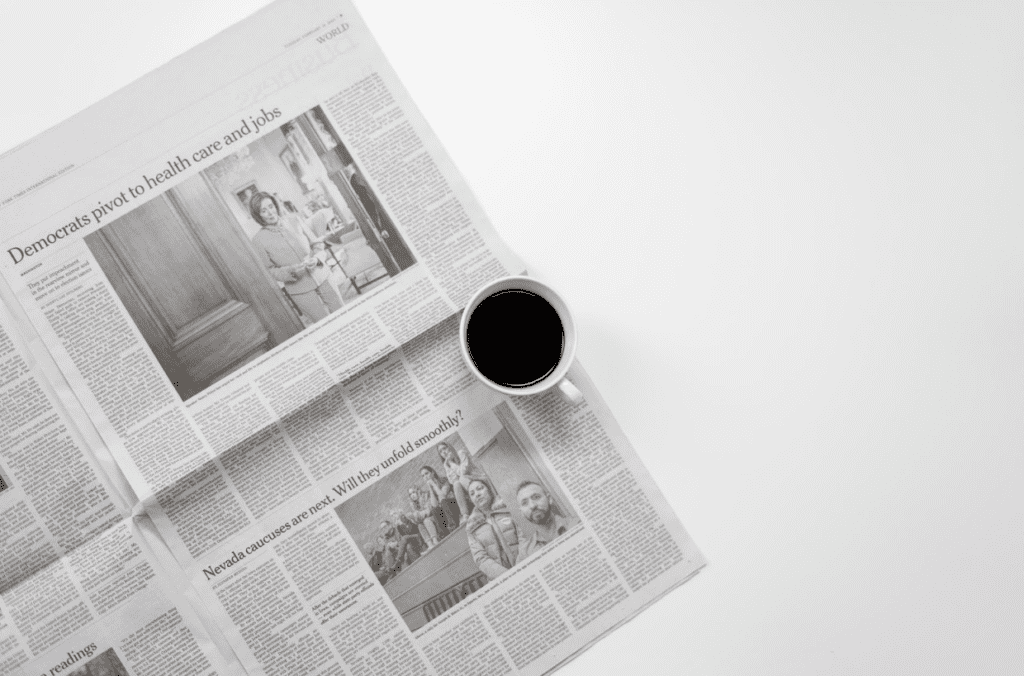 People don’t create news, not in the traditional sense. Instead, stories happen and we manage to collect what has occurred and transform it into something. This story takes on a spin, or new meaning, or a new life. Whatever the event in question is, or the report, or the opinion, it takes on a meaning that is given to it by the person who is responsible for transforming it into something that people want to engage with.

Making engaging news stories is also not easy, because a news story has to be an event in question that is already something worth talking about, worth investing time in, or worth keeping an eye on, and then that must be turned into something that is made even more compelling through the use of storytelling as a skill. Creating a story that is newsworthy is no small task.

The most important thing to remember about the news is that it is very heavily reliant on the psychology of the readers, so you need to figure out what kind of things people gravitate towards with the news. In a broad sense, it’s things like healthcare, finance, technology, crime, politics, or religion, but it goes deeper than that. Here are ways to create story ideas that appeal to newsmakers.

If It Bleeds, It Leads

It’s rather morbid and a little bit unnerving, but the phrase, “If it bleeds, it leads” is something that everyone who is interested in creating, sharing, or developing news stories must remember. We’re curious by nature, and we like things that are unusual. Like a car crash, some news stories are things we just look away from, most often crime-related, which is why it’s so prevalent in our news cycle. There are all sorts of ways that these stories can be passed on to newsmakers, with a good one being a press release and like this, it’s easy to see why they get picked up so quickly. The morbidity factor is high, but it makes sense when you consider the psychology of why we like things that are so far from what we experience normally, like violence.

This is a no-brainer, but it bears repeating for people who are unaware of why or how some stories get so popular. The issue with news stories that are old is that they may be incredibly important, offer deep insight, or be valuable in one way or another, but people have a shorter attention span now than ever before because of the 24-hour news cycle. This cycle means that relevancy is at a premium for good news stories and newsmakers want information that is within this cycle so people will be paying attention. It’s not always a rule, but it’s definitely something to keep in mind when you’re thinking about what kind of things people want to read about, much less what a reporter would publish in the press.

Stories With Legs Are More Popular 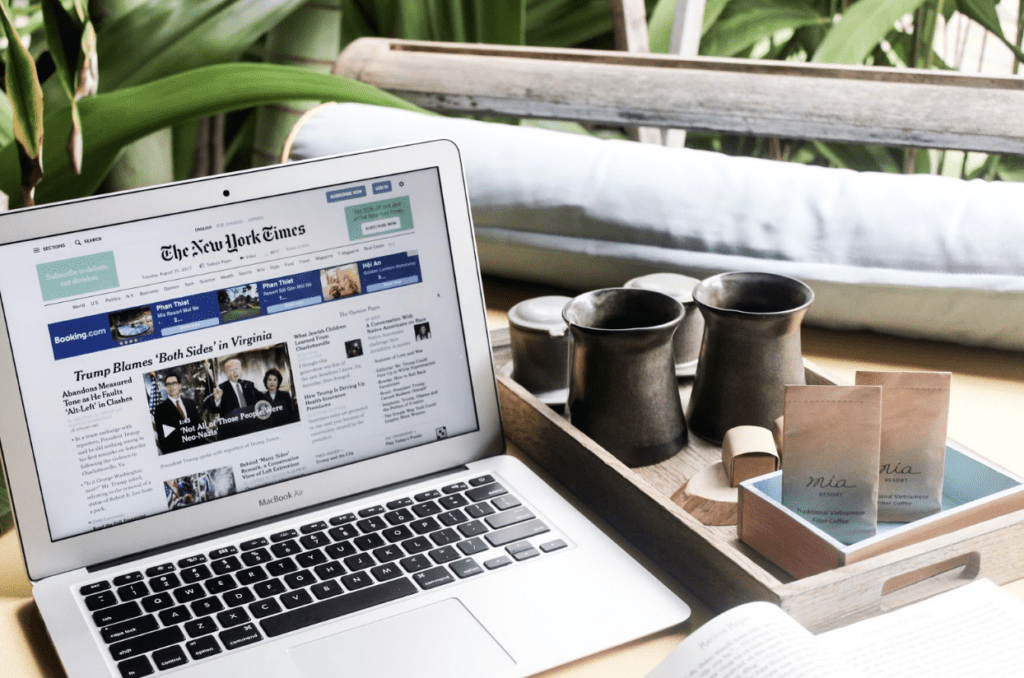 On the topic of relevancy, there is one exception to that rule and it’s that newsmakers love a story that has legs. What this means is that the initial report isn’t the end of the story, it’s part of an on-going series. Stories with legs could be a famous trial or some kind of series of events like the Olympic games. Anything that can be reported later down the line, but still retains its relevancy. These stories are really important for newsmakers because it allows them to focus their efforts on telling a long-lasting story, not just a one-off piece. These also tend to gravitate away from fluff pieces and are more grounded in the big topic stores, like politics or crime.

While stories with legs are good, it’s also essential to get stories out quickly and make them as easy as possible for readers to process. Again, the world is going through a new 24-hour news cycle that’s unlike anything we’ve experienced before. For good or for bad, it’s impossible to deny the fact that we are absorbing more information and at faster rates. Social media and TV is blasting us with stories every hour on the hour, so it’s important that stories get airtime as fast as possible. These quick stories aren’t necessarily the filler, the fluff, or the clickbait, it’s just that the information is made apparent fast, and the relevant details are the primary focus.

Finishing off on a more local note, people still really like stories that revolve around their area, city, or region. It might seem like people are much more focused on the geopolitics of world events, or stories of international finance on Wall Street, but they still really do value reporting on things in their local area. It makes sense because these kinds of stories involve events that directly affect them, so this is a good way to create story ideas for newsmakers that appeals to them and their local areas.

Creating news seems like a fairly easy task considering something is happening every day, good or bad, but it’s a little more complicated than that. News stories don’t just appear out of thin air, and it’s up to newsmakers to find these stories, sometimes in ways that come from us, the people who can provide them a spark. 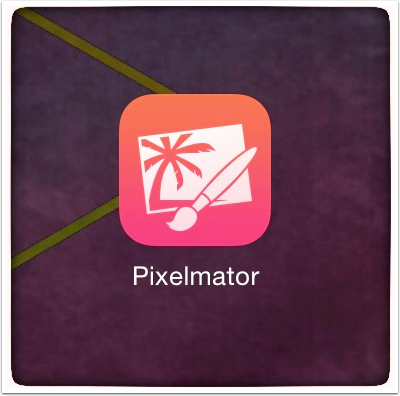 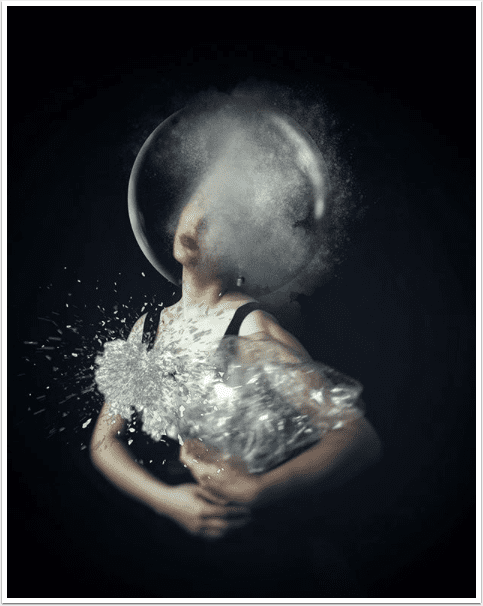 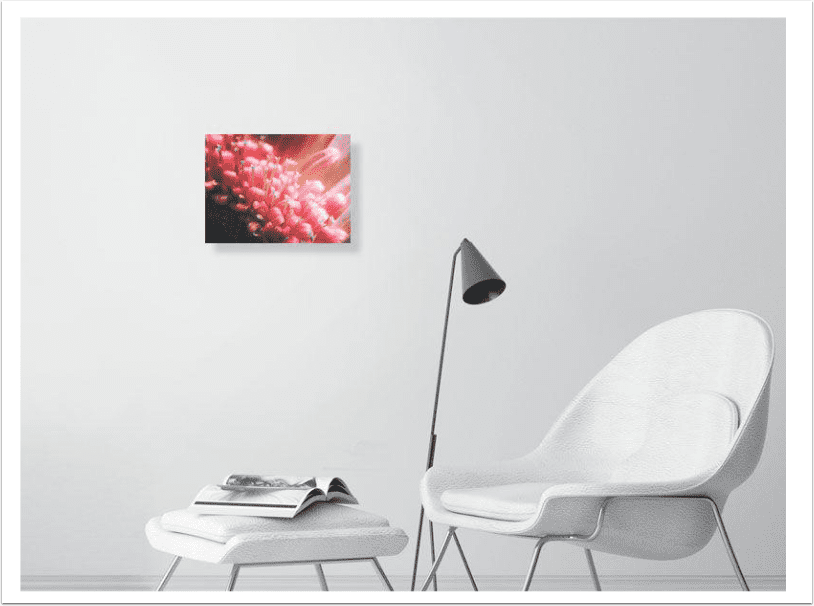 Print Sale Focus – ‘In The Garden’ with Jill Lian