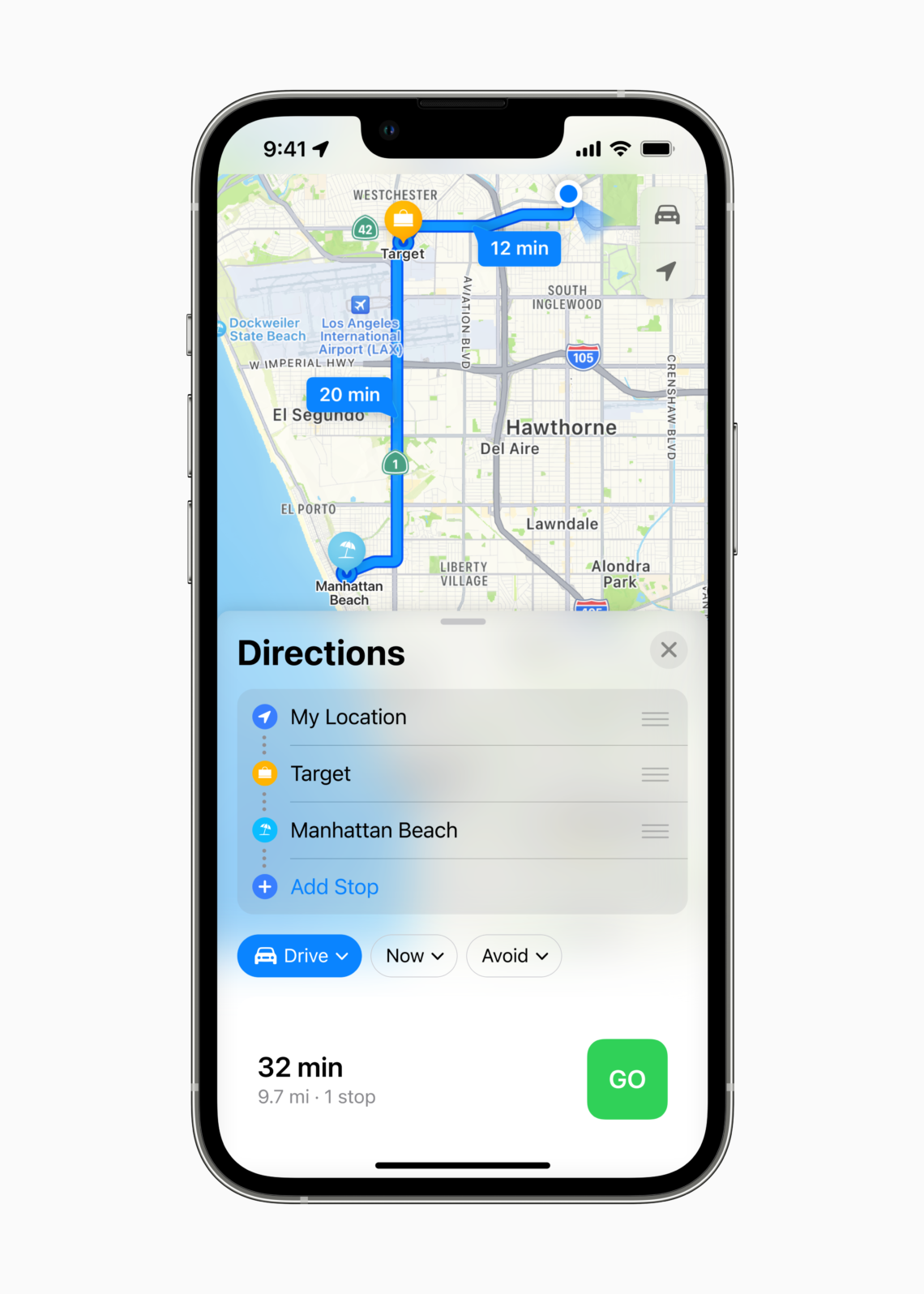 Apple have unveiled new tools, technologies, and APIs designed to help developers create even richer experiences for their users. Widgets on the Lock Screen enable developers to surface key information from their apps in a new way, while other new APIs across Apple’s platforms help them build more unique features. WeatherKit gives developers the ability to integrate Apple Weather forecast data directly into their apps, and Xcode Cloud — Apple’s continuous integration and delivery service built into Xcode — is now available to every Apple Developer Program member to help them create higher-quality apps, faster. Metal 3 enables gaming developers to create breathtaking graphics with accelerated performance, and developing for Apple’s platforms is now even more intuitive with improvements to Swift, SwiftUI, and Xcode. And with improvements to SKAdNetwork, ad networks and developers can better measure how ads perform while still preserving user privacy.

“We love collaborating with our developer community and providing them with new innovative technologies that enable them to build the next great generation of apps,” said Susan Prescott, Apple’s vice president of Worldwide Developer Relations and Enterprise and Education Marketing. “With powerful new APIs for widgets on the Lock Screen, new services like WeatherKit, the availability of Xcode Cloud to help every Apple developer build apps faster, and new gaming capabilities with Metal 3, developers have more tools than ever to create app experiences that their users will love.”

Xcode Cloud is now available with a range of subscription plans to best fit developers’ needs, starting with 25 hours per month free through December 2023 to all members of the Apple Developer Program and topping out at 1,000 hours per month.

Built into Xcode, Xcode Cloud is a continuous integration and delivery cloud service designed specifically for Apple developers. It enables developers and teams of all sizes to build, test, and deliver high-quality apps even more efficiently by automatically building apps in the cloud to free up their Mac for other tasks. And with parallel testing in the cloud, developers can test on a simulated version of every current Apple device, easily deploy a build for internal testing, or deliver to beta testers through TestFlight.

Xcode 14 features new enhancements to further improve developer productivity. Project builds are up to 25 percent faster, thanks to improved parallelism, and the Xcode application is now 30 percent smaller to download, with downloadable simulator runtimes for watchOS and tvOS. The new multiplatform target creates a single SwiftUI interface for use across iOS, iPadOS, macOS, and tvOS. Developer code is easier to maintain yet highly customisable to take advantage of each platform’s unique capabilities. SwiftUI live previews are now interactive by default in Xcode, so changes are immediately live, and developers can create variants of each preview without writing any code, altering the colour scheme, text size, device orientation, or accessibility modes. The new App Icon feature in Assets Catalog allows developers to provide a single icon size for all platforms, and Xcode automatically generates all the required assets for the app. Xcode includes language and editing enhancements with smarter autocompletion, and additional dynamic snippets get developers to the code they want to write faster.

Metal 3 — the latest version of Apple’s graphics framework — comes with new features that enable game developers to tap into the power of Apple silicon for even greater gaming performance. MetalFX Upscaling enables developers to quickly render complex scenes by using less compute-intensive frames, and then apply high-quality spatial upscaling and temporal anti-aliasing. The result is accelerated performance that makes games feel more responsive and graphics that look stunning. Game developers also benefit from a new Fast Resource Loading API that minimises wait time by providing a more direct path from storage to the GPU, so games can easily access high-quality textures and geometry needed to create expansive worlds for realistic and immersive gameplay.

Game developers that integrate with Game Center can now add Activity views into the dashboard, making it possible for their users to see which games their friends are playing and their high scores. And with SharePlay support, it’s easier than ever for users to play together in real time.

Enhancements to Swift and SwiftUI

Swift and SwiftUI offer the best way to build an app, and now come with new features that streamline the development process.

Swift adds a powerful string processing capability with new regular expression literal support built directly into the language, allowing developers to quickly check the correctness of their regular expressions and extract information with less code. With new Package Plugins available in Swift Package Manager, it’s now easier for developers to run custom commands on their projects, and even upload and share the commands with others.

SwiftUI, Apple’s next-generation user interface framework, features an enhanced navigation API to make it easier for developers to control how their app moves from view to view. With Custom Layouts, developers can go beyond common app layouts and create versions that work best for their app designs. And Swift Charts can be customised to almost any charting need so developers can better visualise the data in their apps.

The SKAdNetwork API comes with new features designed to help ad networks and advertisers better measure how ads perform in apps or on the web while still preserving user privacy. Hierarchical source IDs increase a developer’s ability to optimise their campaigns without increasing the risk of cross-app tracking of individuals. SKAdNetwork also features hierarchical conversion values to allow developers to receive more information about conversions for smaller campaigns, and developers can better calculate return on ad spend by offering multiple conversions at defined time windows.

Apple revolutionised personal technology with the introduction of the Macintosh in 1984. Today, Apple leads the world in innovation with iPhone, iPad, Mac, Apple Watch and Apple TV. Apple’s five software platforms — iOS, iPadOS, macOS, watchOS and tvOS — provide seamless experiences across all Apple devices and empower people with breakthrough services including the App Store, Apple Music, Apple Pay and iCloud. Apple’s more than 100,000 employees are dedicated to making the best products on earth, and to leaving the world better than we found it.

Please consider making adonationto TheAppWhisperer as this New Year commences because your support helps protect our independence and it means we can keep delivering the promotion of mobile artists thats open for everyone around the world. Every contribution, however big or small, is so valuable for our future. 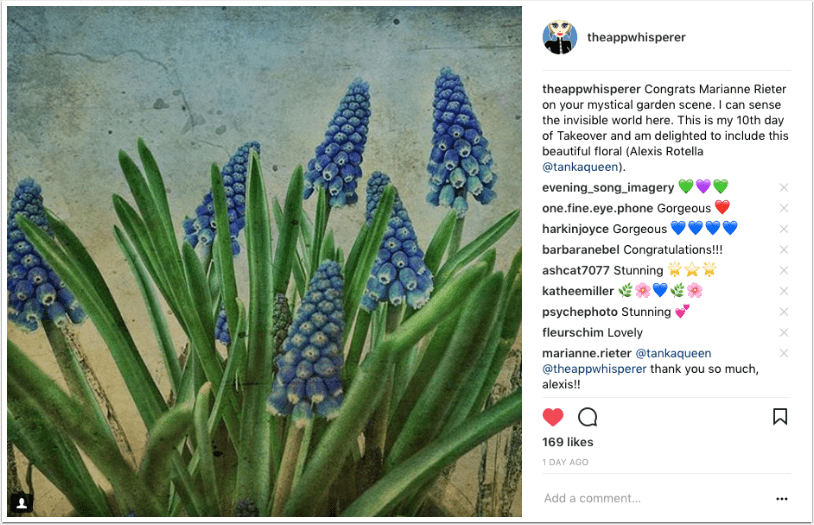 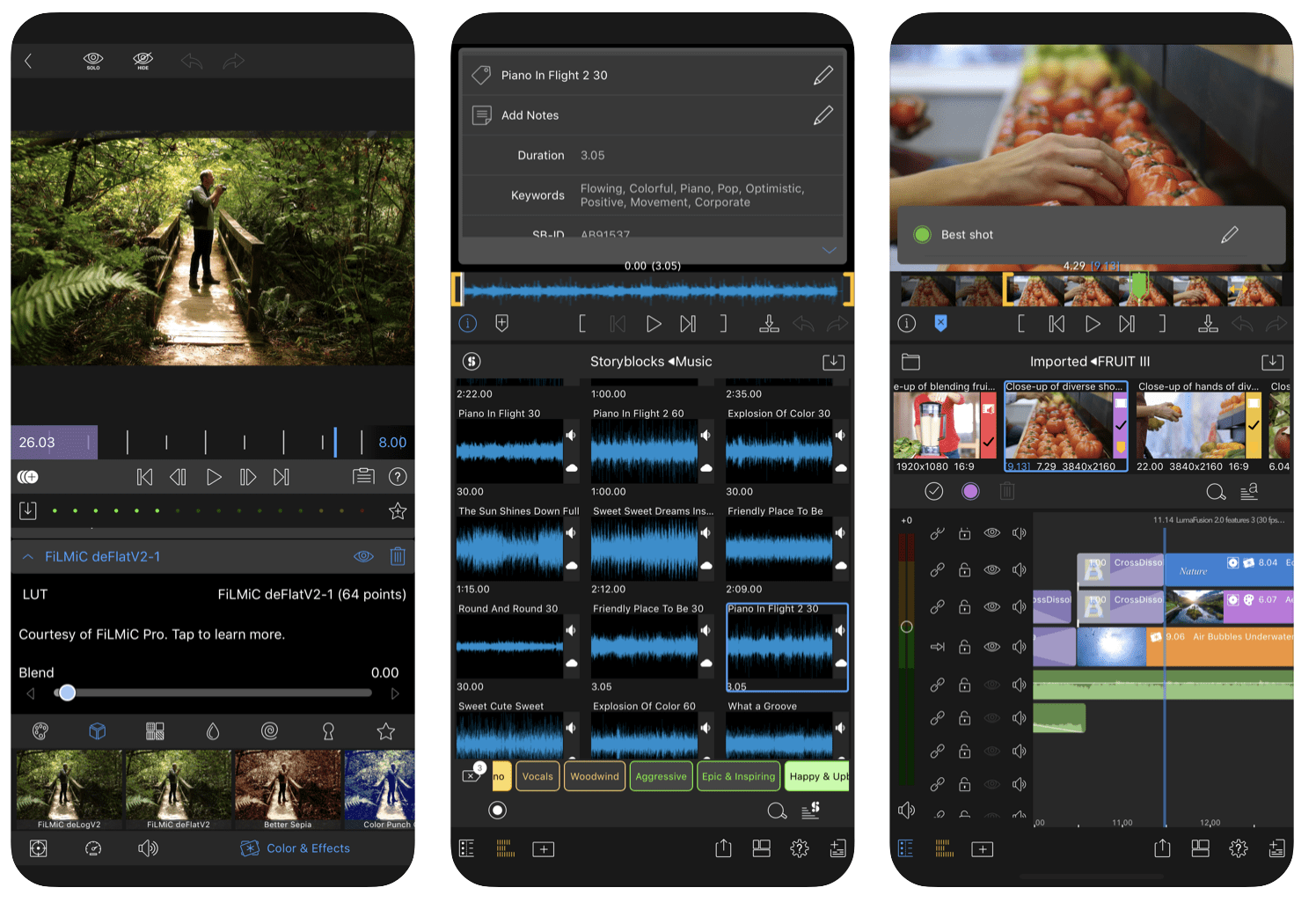