We can’t wait to get our hands on Motorola’s 7 inch tablet, many rumors have circulated about the timing for release of the Xoom. Motorola themselves have now confirmed that the tablet during the second half of 2011 although many analysys are giving a prediction date of February 17. 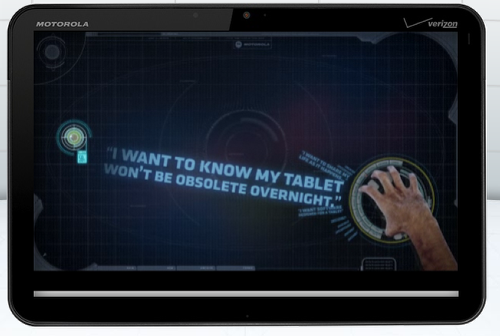 A Wi-Fi only Xoom is also on the cards. Motorola had demonstrated the Xoom at CES using a live version of Android 3.0 but by playing pre-recorded videos showing features rather than controlling the tablet.