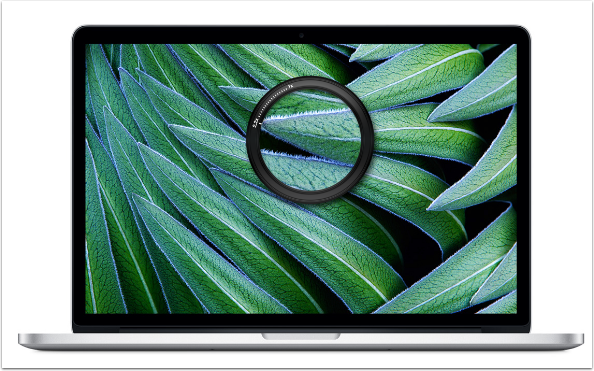 The 13-inch MacBook Pro with Retina display features the all-new Force Touch trackpad that brings a new dimension of interactivity to the Mac. The new trackpad features built-in force sensors that allow you to click anywhere and haptic feedback that provides a responsive and uniform feel. You can even customise the feel of the trackpad by changing the amount of pressure needed to register each click. The Force Touch trackpad also enables a new gesture called Force Click, a click followed by a deeper press, for tasks like pulling up the definition of a word, quickly seeing a map or glancing at a preview of a file.

The updated 13-inch MacBook Pro with Retina display also features fifth generation Intel Core processors up to 3.1 GHz, with Turbo Boost Speeds up to 3.4 GHz, faster integrated Intel Iris Graphics 6100, and flash storage that is up to two times faster, with throughput up to 1.6GBps.* In addition, the 13-inch MacBook Pro with Retina display now delivers up to 10 hours of battery life and up to 12 hours of iTunes movie playback.**

The updated 11-inch and 13-inch MacBook Air now feature fifth generation Intel Core processors up to 2.2 GHz, with Turbo Boost speeds up to 3.2 GHz, integrated Intel HD Graphics 6000, and Thunderbolt 2, delivering up to 20Gbps, twice the bandwidth of the previous generation. The 13-inch MacBook Air also features faster flash storage that is up to two times faster than the previous generation.***

Every new Mac comes with OS X Yosemite, a powerful new version of OS X, redesigned and refined with a fresh, modern look, powerful new apps and amazing Continuity features that make working across your Mac and iOS devices more fluid than ever.

iMovie, GarageBand, iPhoto, and Pages, Numbers and Keynote come free with every new Mac. iMovie lets you easily create beautiful movies, you can use GarageBand to make new music or learn to play piano or guitar and you can edit and share your best shots with iPhoto. Pages, Numbers and Keynote, make it easy to create, edit and share stunning documents, spreadsheets and presentations. Pages, Numbers and Keynote for iCloud let you create a document on iPhone or iPad, edit it on your Mac and collaborate with friends, even if they are on a PC. The new Photos for OS X app keeps your growing photo and video collection automatically organised and easy to navigate and will be included in an OS X Yosemite update this spring. 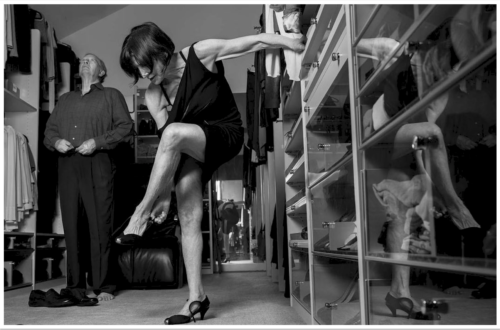 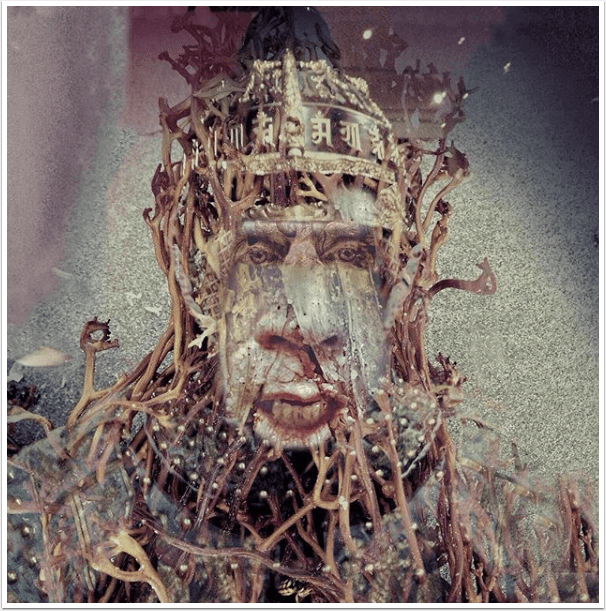 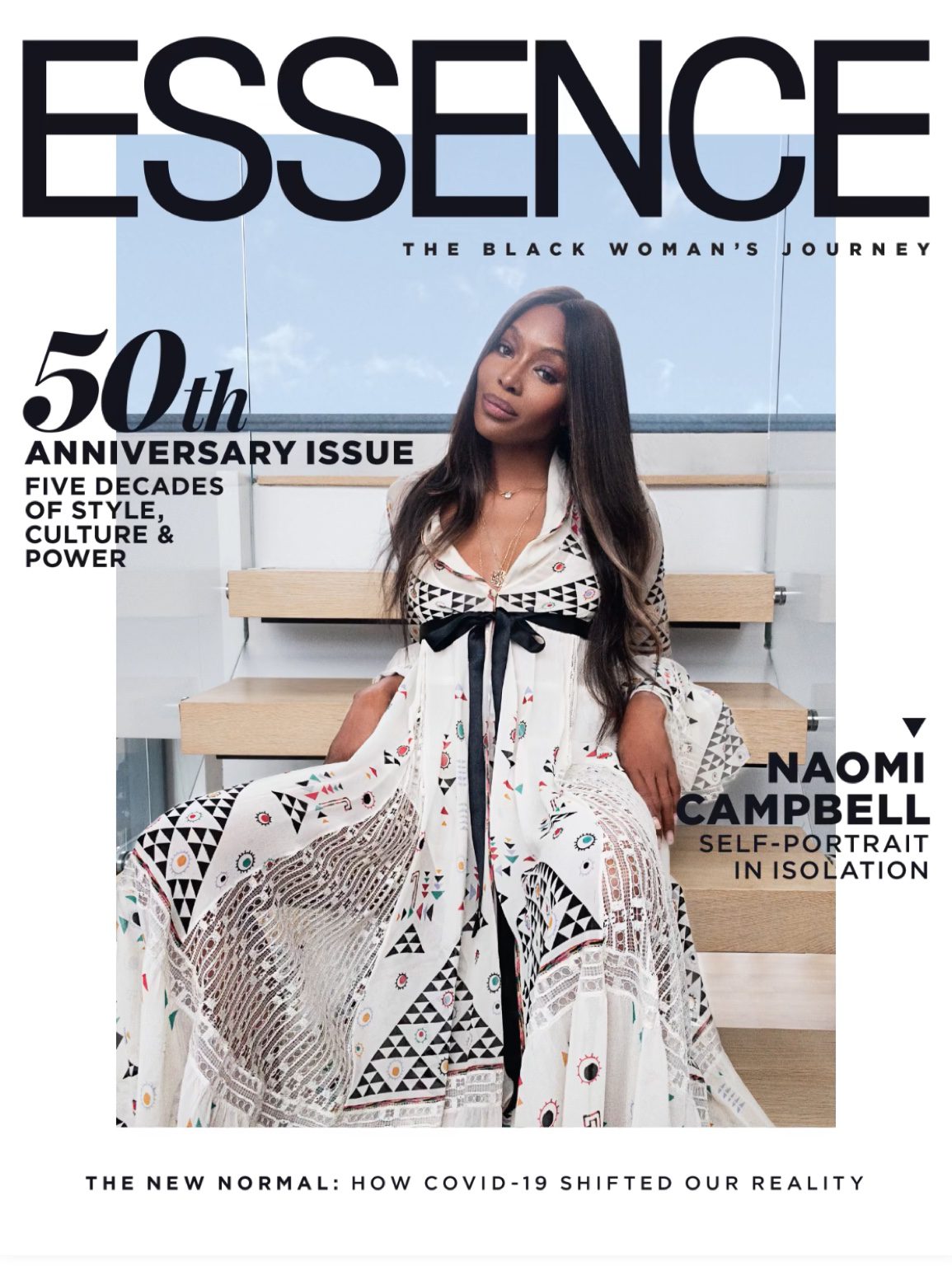