RIM has launched the beta of the Native SDK for BlackBerry Tablet OS, which will allow game developers to code in C/C++ environment and take advantage of a deeper API set.

To gain access to these new tools and start creating and porting applications for the BlackBerry Tablet OS developers can sign up to participate in the closed beta program at http://03268fe.netsolhost.com/bbbeta/ Interested developers should apply to the beta quickly as space is limited and will be granted on a first come first served basis.

What can developers do?

Using the OpenGL ES 2.0 API, developers can create rich and visually stunning 2D and 3D games for the BlackBerry PlayBook. The Native SDK allows developers to take direct  advantage of the power that is inherent in the BlackBerry PlayBook. Developers will be able to build high performance, multi-threaded games. A great example of the interface and graphics that can be built is Need For Speed (http://blogs.blackberry.com/2011/02/blackberry-playbook-need-for-speed-demo-video/)

The Native SDK supports accelerometer, device orientation and other device features, as well as a number of POSIX compliant libraries, which will help developers that are porting existing games.

More information on the fast and efficient APIs provided by the Native SDK and associated developer benefits can be found at http://devblog.blackberry.com/2011/08/native-sdk-for-blackberry-tablet-os-closed-beta 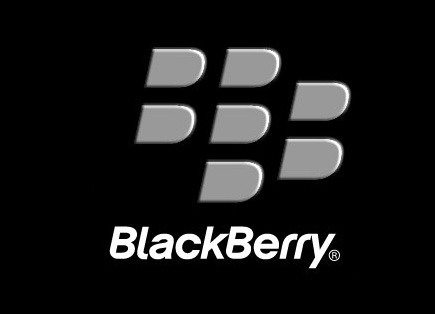 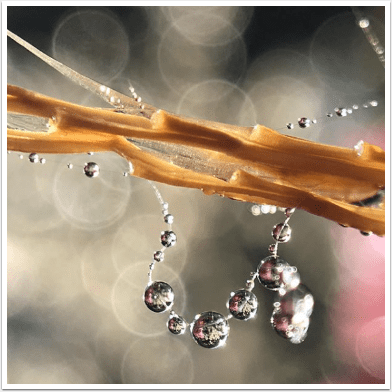 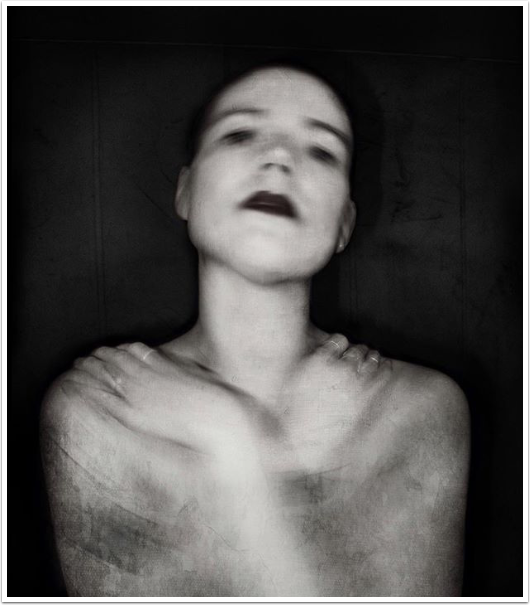 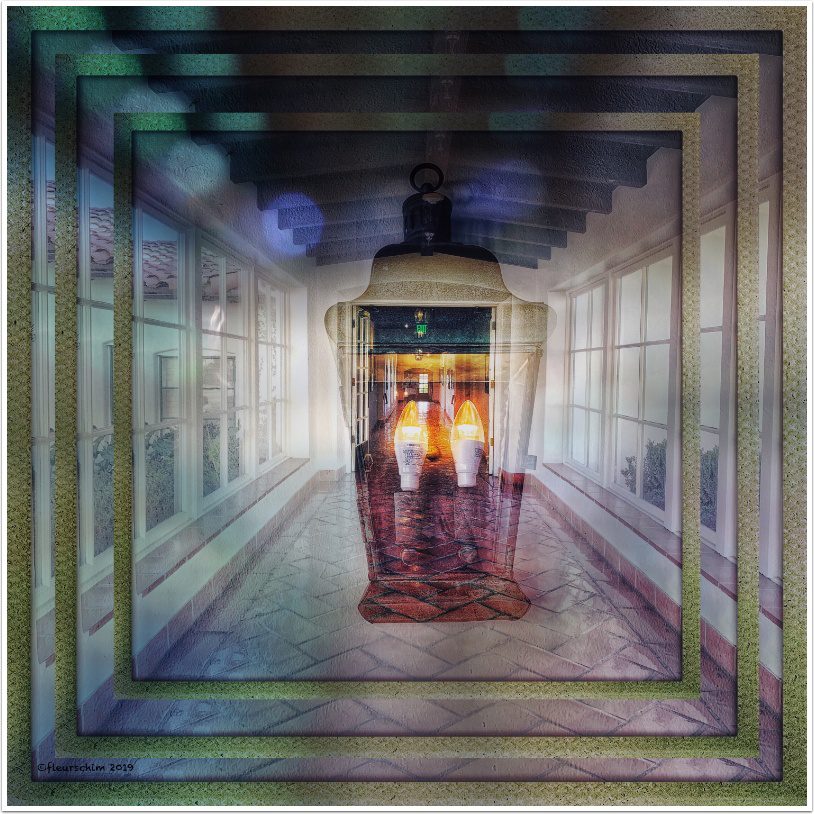