Welcome once again to our Daily App Giveaway section of theappwhisperer.  We value you all so much we want to share our love of apps with you. That’s why we have created this section as each day we will be giving away free apps.

Today we have Brandnew Boy apps to giveaway, each worth $3.99/£2.99. Rookie doesn’t know who he is, or how he got here, but one thing has been made terribly clear: he’ll have to fight to stay alive if he wants to find out. Brandnew Boy is heart-stopping, breath-taking 3D combat adventure built on Unreal Engine 3 for an unbelievable iOS action experience. Stranded this strange and sometimes beautiful place, “Rookie” finds he has limited time to contemplate his circumstances. The natives are bloodthirsty, and Rookie seems to be the only thing they think will quench that thirst. Accompanied by a television-faced robot whose origins are no less mysterious than his own, Rookie must search for answers—if he can survive.

You can read more about this app below but would you like to try this app for free? If so, like us on Facebook (see bottom of home page), join our ever expanding Twitter followers, RETWEET THIS POST and send a reply to the bottom of this page telling us what you love most about theappwhisperer.com. We will select winners at random and send the promo codes directly to your email box. 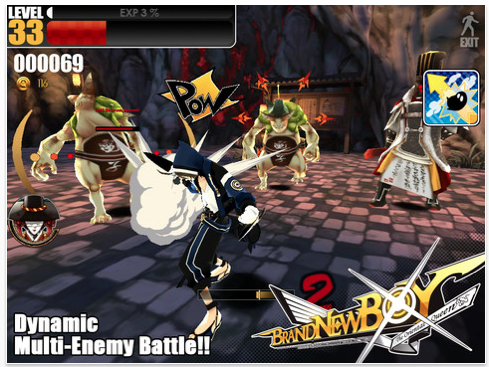 ▷ SIMPLE CONTROL : An innovative and intuitive new control system streamlines combat for the touchscreen, avoiding clutter, yet allowing for spectacular combos and stunning fight sequences through simple taps and swipes.

▷ UNREAL ENGINE : Beautifully textured, dramatically lit environments provide the stage for battle after battle in this relentlessly action-packed game Cartoon inspired characters unlike any you’ve ever seen inhabit a world unlike any other, engaging in constant combat that makes full use of Unreal Engine 3 power and versatility.

▷ DYNAMIC COMBAT : Enemies use their own particular styles of combat, special attacks, shields, and strengths to bring the hammer down on Rookie, requiring the player to continually improve skills and learn new tactics—and they may attack up to five at a time.

▷ SUMMON BOSSES : Defeating the game’s haunting, devastating bosses allows Rookie to summon these demon-like fighters on his own behalf as a special attack.

▷ CUSTOMIZATION : A full arsenal of skills (which the player can level), attire, and special items add another layer of sophistication

In addition to the Scenario Mode, other modes of play will be added in future updates
This is only the beginning! More scenarios, modes, and content to come! 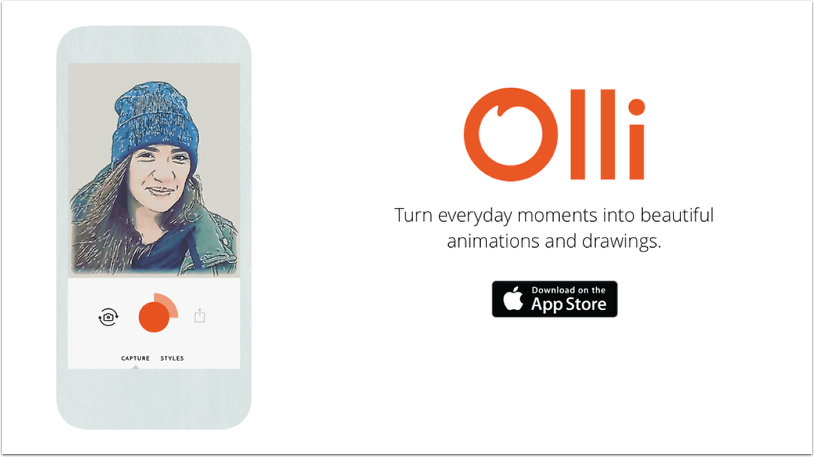 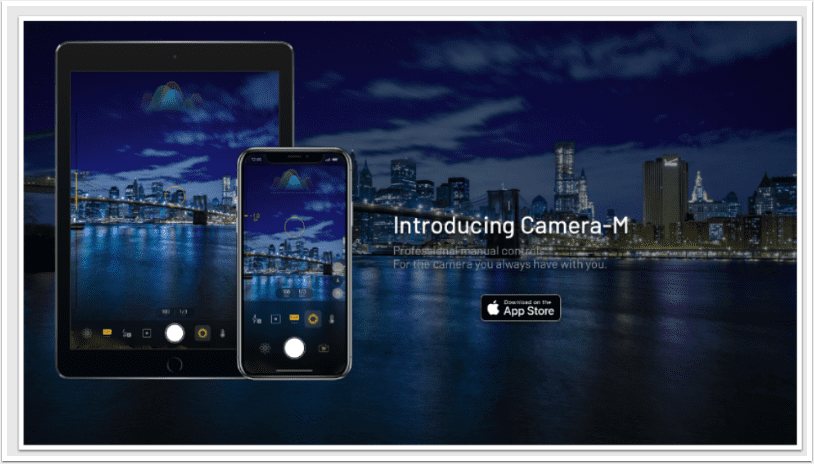