You may recall, we mentioned yesterday that our pal Charles Arthur, over at The Guardian reported ‘Scores of apps, including the free version of Angry Birds, which have been updated in Apple’s App Store for both iOS and Macs over the past few days are suffering corruption that makes them crash on launch, even when they are deleted and reinstalled’. See here.

Well, today Apple have said they have fixed the issue, they told AllThingsD today in a statement that the problem affected a few users. “We had a temporary issue that began yesterday with a server that generated DRM code for some apps being downloaded,” the company said. “The issue has been rectified and we don’t expect it to occur again.”

If you are experiencing issues with any apps, the message is to delete the apps and reinstall them. A number of app developers are furious at the negative reviews they received in the App Store during this period and have called on Apple to remove them. Apple has agreed to remove one star reviews ‘arising from the issue’, according to MacWorld today. 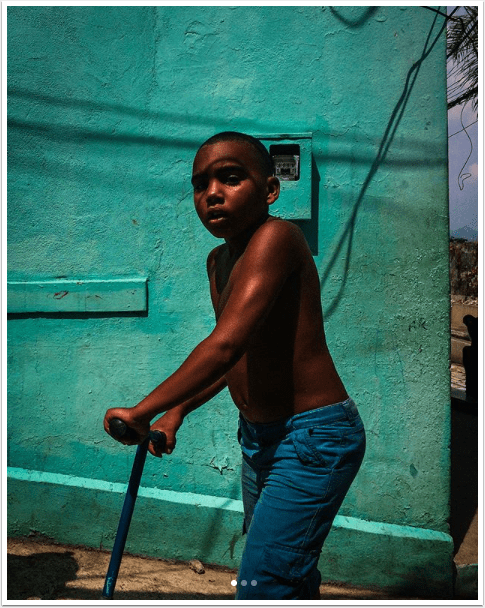 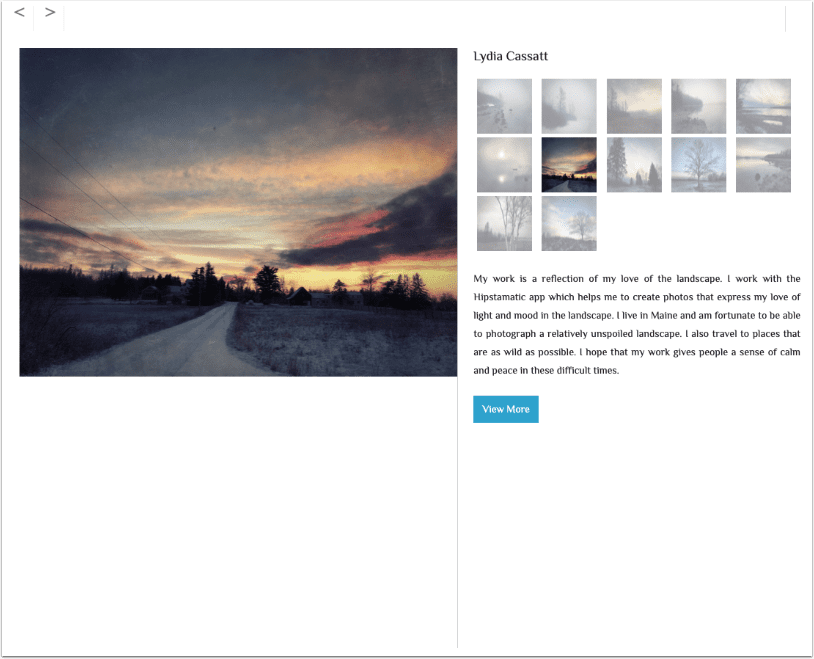 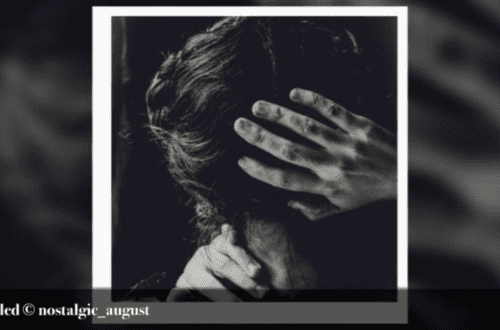