The British Journal of Photography, the world’s longest running photography magazine, established in 1854 which our technical camera reviewer , Kevin Carter, writes for today unveiled that Hipstamatic have launched a new social network for ‘creative’ photographers. Oggl “is said to offer a brand new way to experience Hipstamatic’s filters, “and for the first time ever, directly connects the Hipstamatic community and like-minded creatives from around the world,” says the San Francisco-based start-up in a statement released last night” according to BJP today.

“From the editorial spreads of Harper’s Bazaar to the cover of Time magazine to the pages of pages of The New York Times, Hipstamatic photographers have had their work showcased on a global stage, and are ushering in a new era in photography,” comments Lucas Buick, Hipstamatic’s CEO and co-founder. “It’s time we created a place designed just for them to connect, to be inspired, to create and to continue to define what it means to be a photographer for this generation.”

Oggl will first be available to iPhone users, who will have to subscribe for $0.99/£0.69 a month or $9.99/£5.99 a year. The app will allow photographers to capture scenes using Hipstamatic’s filters or apply them after the images have been taken – similarly to what Instagram and EyeEm currently offer. With the subscription, users will gain access to Hipstamatic’s entire catalogue of virtual lenses and films, with new ones added each month.

Oggl will also let users curate “a personal story” and browse different Curated Editorial Feeds as part of its goal to create a community of “like-minded” photographers.

Oggl is currently only available by invitation. To find out more and to request an invitation, go here.

To read the full Press Release, please see below:

Hipstamatic announces Oggl, a community for creative people to capture and curate their lives through photography. Oggl offers a brand new way to experience Hipstamatic’s beautifully crafted filters, and for the first time ever, directly connects the Hipstamatic community and likeminded creatives from around the world.

“From the editorial spreads of Harper’s Bazaar to the cover of TIME magazine to the pages of pages of The New York Times, Hipstamatic photographers have had their work showcased on a global stage, and are ushering in a new era in photography,” said Lucas Buick, CEO and co-founder, Hipstamatic. “It’s time we created a place designed just for them—to connect, to be inspired, to create—and to continue to define what it means to be a photographer for this generation. This is our vision for Oggl, and we’re just getting started.”

Oggl, which will first be available for iPhone owners, is designed around two key features: Capturing and curating photos.

two subscription options: Monthly for $0.99 and yearly for $9.99. Each subscription comes with access to Hipstamatic’s entire catalog of current lens and film gear, and guarantees new gear each month.

In order to make sure Oggl is the most awesome place for our community, invitations will be issued as we build the experience. To request an invitation, visit our Oggl website.

Oggl is currently for iPhone owners running iOS 6 and above. 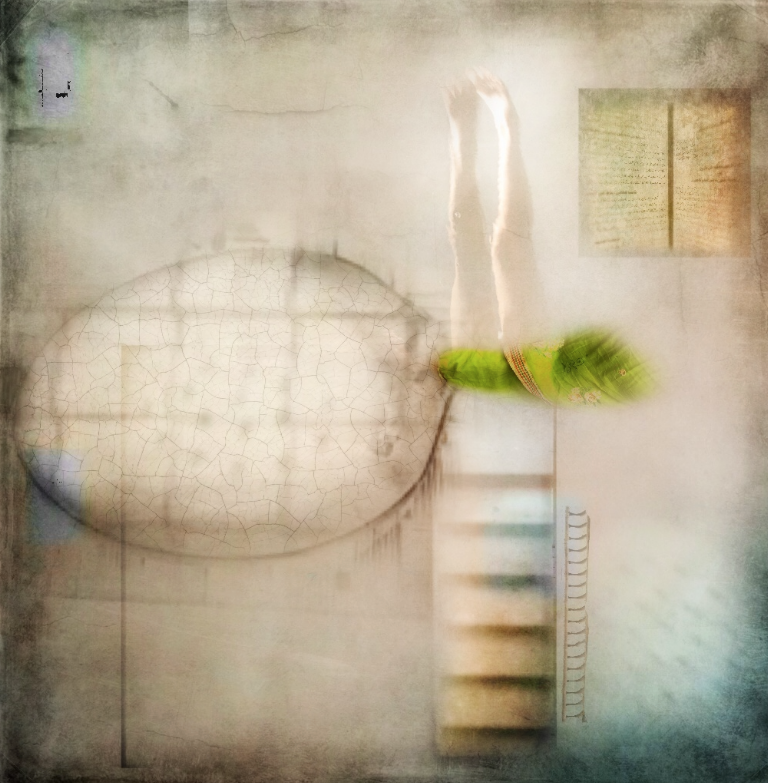