Samsung Electronics announced today that it will be an event sponsor with the EuroBasket 2013 LOC in Slovenia for the mobile communications category – the biggest international basketball event taking place in 2013.

The tournament will be held in Slovenia from 4th-22nd September. Twenty-four teams will take part in a total of 90 matches across four cities – Ljubljana, Celje, Koper and Jesenice. The Samsung Galaxy S4 is the official mobile phone of the competition and the Samsung Galaxy tablets are the official tablets of EuroBasket 2013.

“Samsung is proud to be supporting EuroBasket 2013, our first European basketball sponsorship”, said Stephen Taylor, VP of Brand for Samsung Electronics Europe. “We have a strong presence in Slovenia and are pleased to support such an important event for the country. Basketball is rapidly growing in popularity across Europe, with its many variations such as Slamball, 3X3 basketball and Wheelchair basketball. This tournament looks set to be a fantastic showcase for the sport.”

“Every new sponsorship gives an added value to the project, especially if the importance of the event is recognised by as big a company as our new partner Samsung,” said Aleš Križnar, director of EuroBasket 2013. “We are particularly pleased that Samsung and EuroBasket 2013 share the values of community and responsibility.”

“I am happy to announce that we have added Samsung as a new partner to the EuroBasket 2013 pool of sponsors. Samsung will be sponsor for mobile communications category,” said Iztok Rems, Secretary General of Slovenian Basketball Federation. “Whilst EuroBasket is an all-Slovenian project, it is also a global project, which will represent the name of our country across the world and will be much easier with such a respected partner by our side. Samsung is not a new member of the Slovenian basketball family, as it has been a sponsor of 3X3 basketball for many years. I am convinced that this partnership for EuroBasket will end with mutual satisfaction for both us and Samsung.” 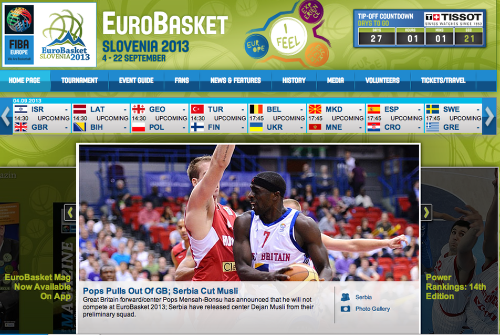 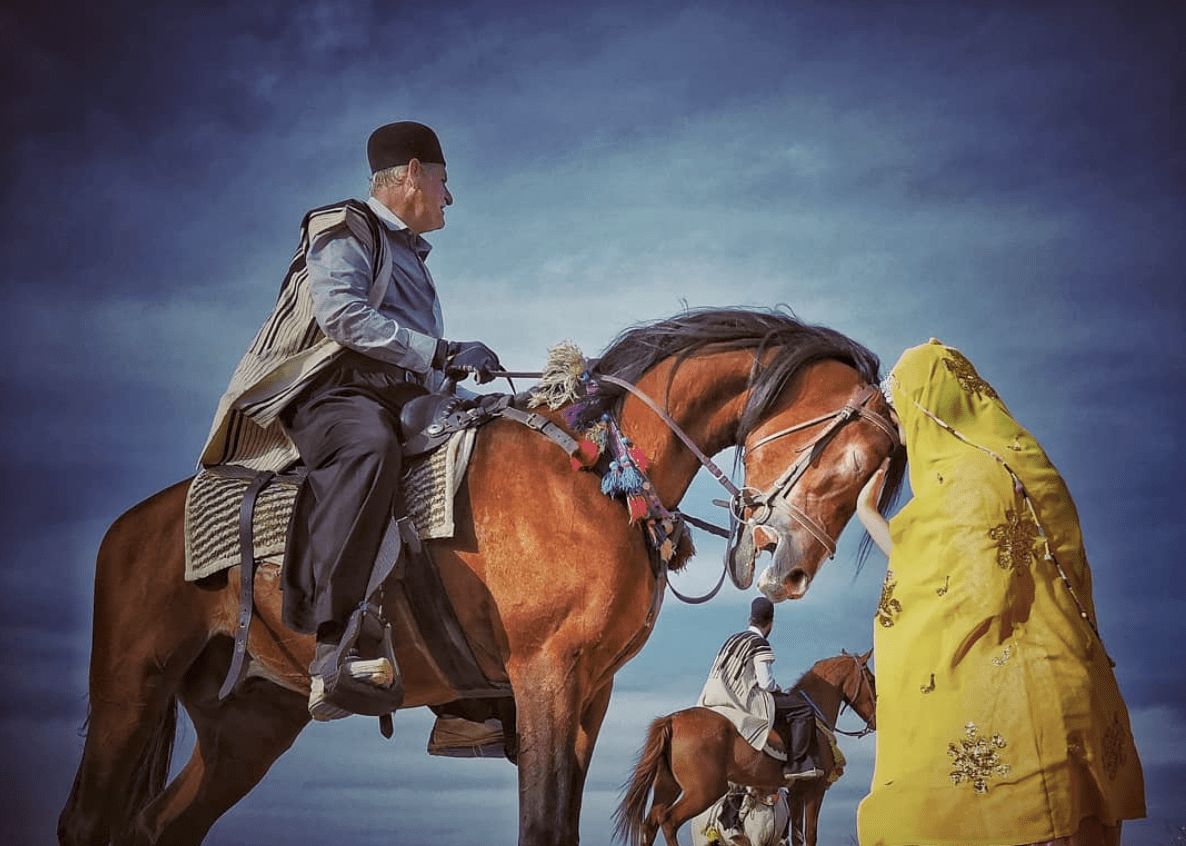 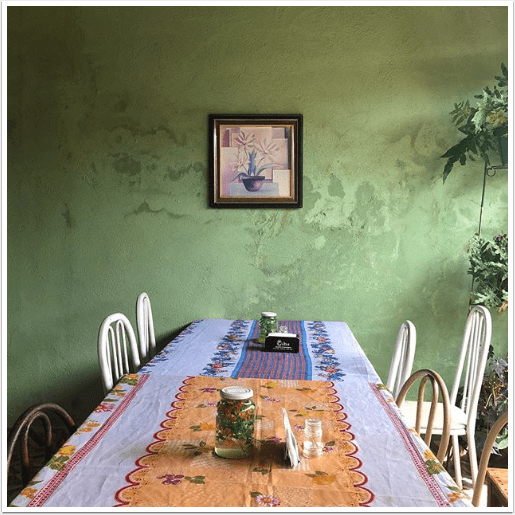